The Richest And Most Famous Transgender People In The World

By B. George Young on November 2, 2015 in Articles › Entertainment

When Bruce Jenner announced that he was becoming Caitlyn Jenner, many people took notice. Awareness of transgender people has been on the rise and it seems that society is moving toward becoming more accepting of all people. This season, the reality TV series Big Brother featured its first transgender house guest, Audrey. There have also been more fictional accounts of transgender people such as on the TV shows Transparent and Orange Is The New Black, and in the movie Dallas Buyers Club.

Rolling Stone referred to 2014 as "The Biggest Year in Transgender History" and Time magazine made news when they featured Laverne Cox on the cover with the headline "The Transgender Tipping Point." There have also been federal law changes to help combat against discrimination for transgender people. Here are 10 examples of transgender people who have done quite well for themselves financially. 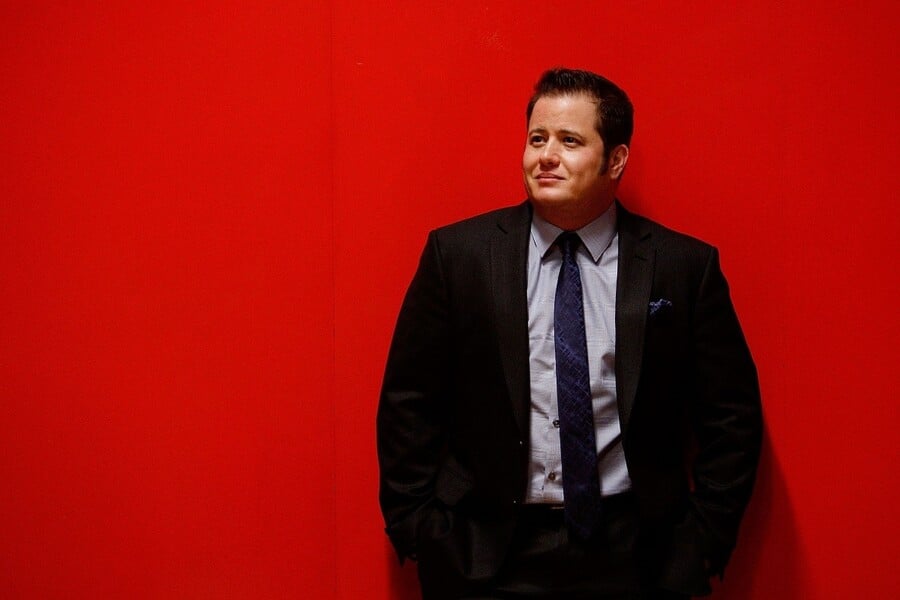 Chaz is the son of Sonny and Cher and underwent gender reassignment surgery in 2008. He changed his name from Chastity to Chaz in 2010. He is a social activist and competed on Dancing with the Stars.

Kellie was previously known as Frank Maloney and was a boxing promoter who worked with Lennox Lewis. In 2004 she made some controversial comments about gay people, but has since apologized.

Carrera is an actress, model, and burlesque performer who starred on the reality TV series RuPaul's Drag Race. She has become a popular social media celebrity with half a million likes on Facebook.

Lepore is a singer, artist, and model who was born a male in New Jersey. At 19 years old, she underwent gender reassignment surgery. She has called herself the "It" transsexual. 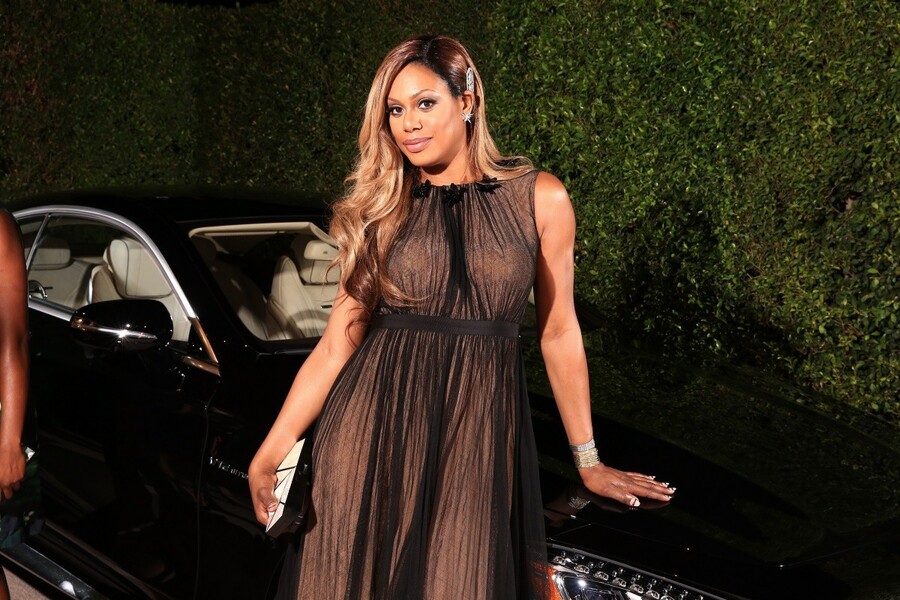 Cox became the first openly transgender person that was nominated for a Primetime Emmy Award. She is best known for starring as Sophia Burset on the Netflix series Orange Is The New Black and appeared in the John Legend video "You & I (Nobody in the World)."

Wurst is a drag queen and pop star recognizable by her beard. Conchita identifies as both a male and female. Her musical career started as a male and Conchita dressed up like a female as a kid.

Grace is the lead singer of the punk rock band Against Me!. She has recently undergone a gender transition and came out as transgender in 2012. The band's latest album is called Transgender Dysphoria Blues.

Jenner is perhaps the most well-known transgender person on this list. As Bruce Jenner, she was an Olympic Gold Medalist. Jenner revealed that she was transgender in an interview with Diane Sawyer in 2015 and appeared on the cover of Vanity Fair magazine.

Along with her brother Andy, Lana Wachowski is one of the geniuses behind movies like Jupiter Ascending, Speed Racer, V For Vendetta,  Cloud Atlas and of course, The Matrix.

Rothblatt is the highest paid female CEO and makes about $39 million per year. Her company United Therapeutics Corp. is a biotechnology firm. Rothblatt is also a lawyer, author, and social activist who runs a charity that focuses on improving public awareness of transgender issues.

Pritzker had the honor of becoming the first transgender billionaire in the world. As James Pritzker she founded the Pritzker Military Library, which is a museum and research library in Chicago. She also founded the Tawani Foundation and is a  retired lieutenant colonel. Jennifer is part of one of the richest families in the United States and "now identifies herself as a woman for all business and personal undertakings."