The Richest Stars In The Adult Entertainment Industry

Being an "adult" entertainer may not be as glamorous as being a Hollywood movie star, but there is a whole lot of money to be made between the sheets. The adult entertainment business does about $15 billion annually, so there is plenty of money to go around. While some adult actors don't end up making a lot of money, there are those who do quite well for themselves.

In addition to starring in adult films, there are also plenty of X-rated websites that are big money makers. Well-established adult stars can even lend their names to sex toys to make some more money, and they also get paid to appear all over the country. Here are 15 of the biggest money makers in the adult industry.

Belladonna has starred in more than 300 adult films and has also directed nearly 100 of them. She made most of her money from her production company Belladonna Entertainment as well as her website and sex toy deals with Doc Johnson.

Gianna started out as a nude model and then starred in nearly 500 adult films. She appears on many adult websites and has had sex toy deals as well.

Grey made the transition from the adult industry to mainstream when she starred in the movie The Girlfriend Experience. She has more than 300 adult film acting credits and started at 18 years old.

Seinfeld was formerly married to adult star Tera Patrick and he is also a founding member of the band Biohazard. He also stars in some mainstream films and TV series such as HBO's Oz and E! True Hollywood Story. 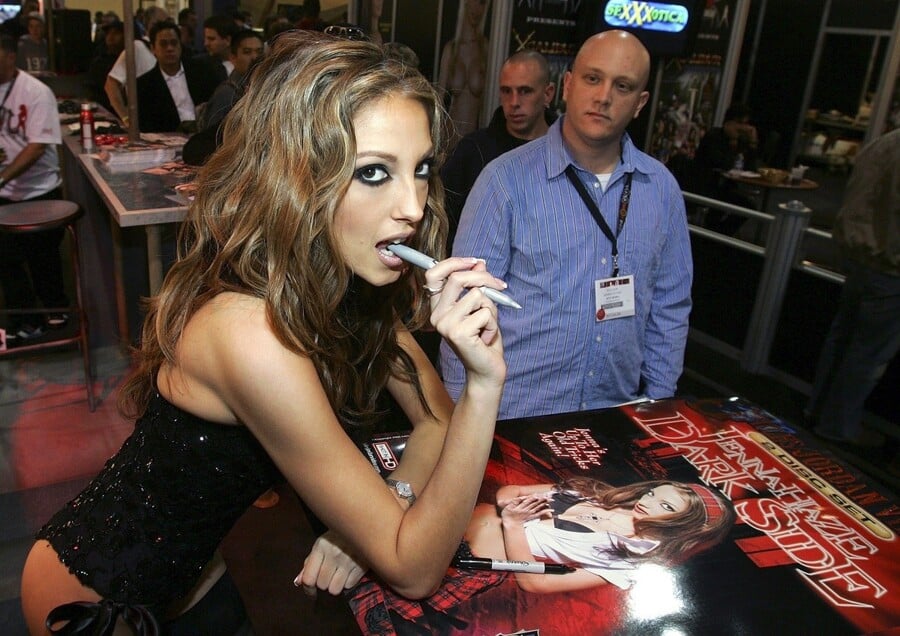 Haze has about 600 adult roles to her credit and has her own production company called Jennaration X Studios. She was part of the first adult film to be released on Blu-ray.

Steele has taken home the Adult Video News Award for Best Male Performer three times. He works on and off camera for Black Viking Pictures and his own company, Mercenary Motion Pictures. Before entering the adult industry, Lexington was a stockbroker in New York City.

Olson has starred in about 300 adult films and was one of Charlie Sheen's "goddesses". She has retired from the adult industry but her sex toys are still hot sellers. 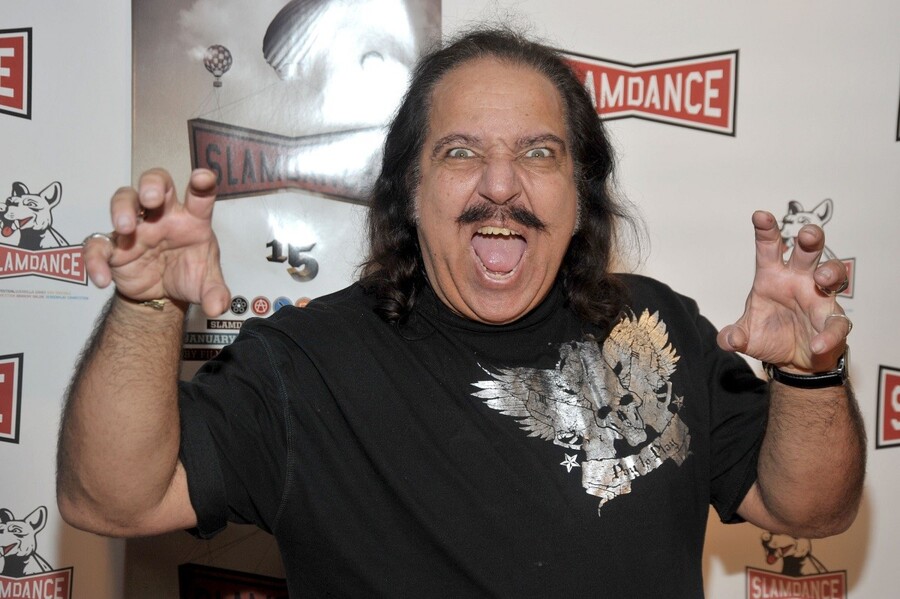 Jeremy is a legend and has become somewhat of a cultural icon. He holds the Guinness Record for starring in the most adult films which is more than 2,000. Jeremy appeared on the game show Wheel of Fortune before he started in the adult industry.

Lords made nearly 100 films while she was under the legal age of 18 by lying and producing a fake ID. She has only made one legal adult film and has gone on to star in B-feature movies.

Takagi has made the jump to the mainstream in her home country of Japan. She was the highest paid adult entertainment actress in that country in 2003 and retired from the adult industry in 2004.

Jane has starred in more than 100 adult films. She cold called the production company Digital Playground and was signed right away. She has appeared on Playboy TV and had her own line of sex toys.

Jameson starred in the film I Dream of Jenna and has a very successful website Club Jenna that sold to Playboy in 2006. She quit the business in2008 and had a tumultuous relationship with UFC star Tito Ortiz. Jameson's mansion in LA was auctioned off before being foreclosed so she went back to work and signed a deal with a sex toy maker.

North is approaching 60 years old, but is still one of the richest adult entertainment stars in the world. He has starred in about 2,500 films which has sparked a debate about whether he took the record from Ron Jeremy. 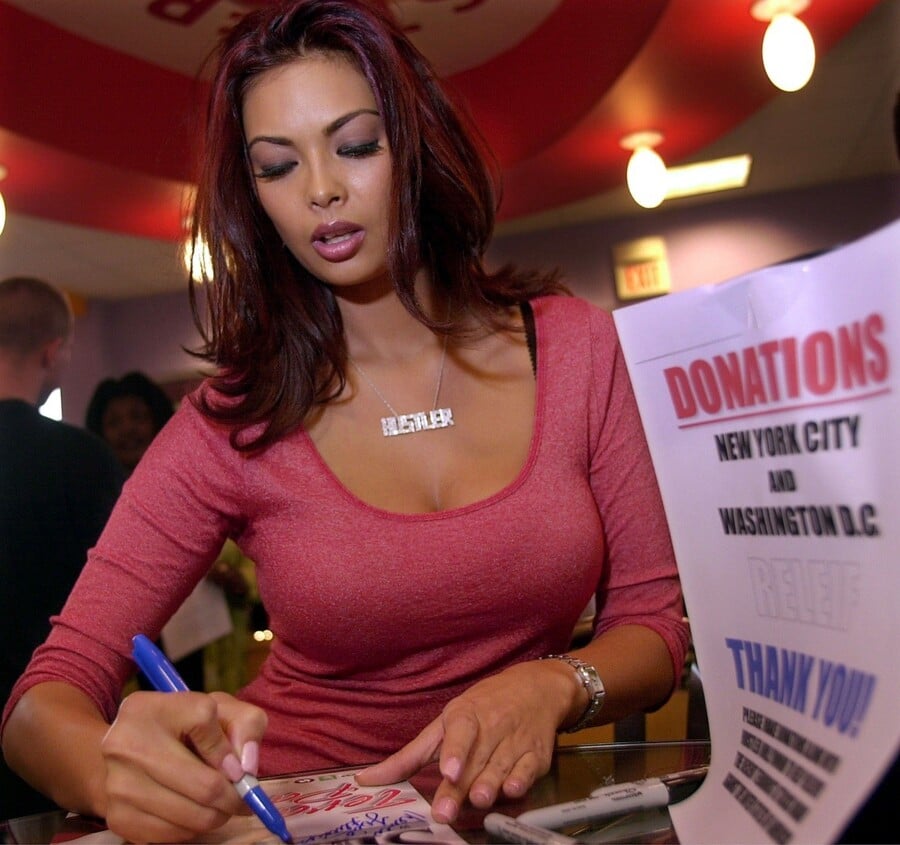 Patrick had a rough life as an underage model in Japan. She moved back to the United States and started in the adult industry in 1999 and has gone on to star in over 100 films. She makes her money from her website, the licensing of her films, and her adult film production company. Tera Patrick has even had her own line of herbal supplements and the clothing line Mistress Couture.