The Richest Soccer Players At The World Cup

By Brian Warner on July 11, 2014 in Articles › Entertainment

Soccer fans all around the world are rejoicing because the 2014 FIFA World Cup finally kicked off this week in Brazil! For roughly a month, the best soccer players on the planet will convene in freshly built stadiums to compete for what might be the biggest prize in the entire sports world. And while it's true that soccer is still not super popular here in the US, even the most extreme American sportsfan has to respect these athletes for their ability to do one thing very very very well: Earn massive amounts of money.

The richest soccer players at the 2014 World Cup would give any American athlete a literal run for their money. Last year, the second highest paid athlete in the world was Cristiano Ronaldo, who brought home $80 million. Of that $80 million, $52 million was base SALARY! By comparison, the highest base salary earned by any American athlete last year was Kobe Bryant, who earned $30.5 million from The Lakers. And as you might suspect, soccer players also have the ability to earn tens of millions of dollars in additional income from endorsements (especially if they kick ass at an event like the World Cup). But who are the absolute richest footballers at this year's World Cup? You're about to find out… 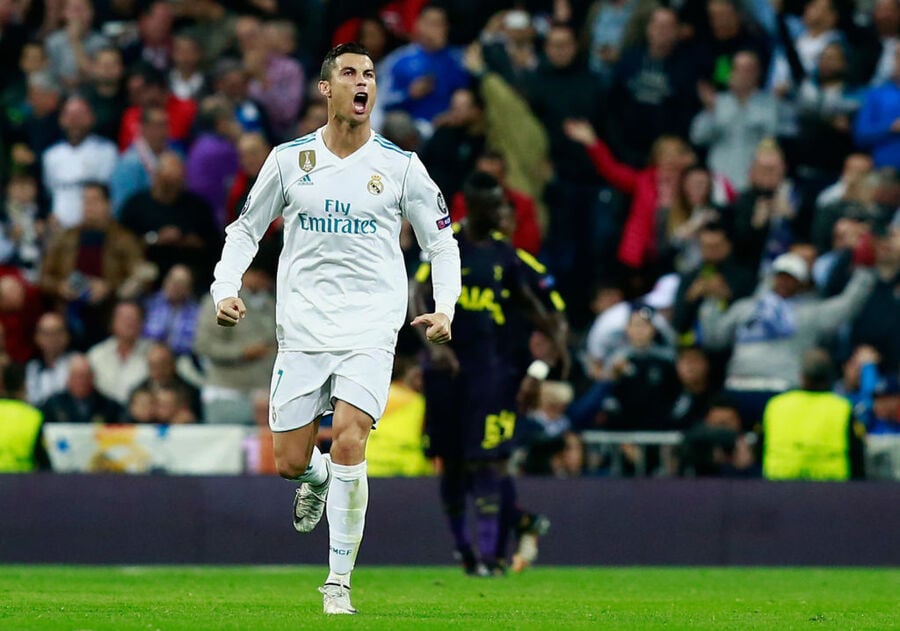 As we mentioned earlier, Cristiano Ronaldo is the second highest paid athlete in the world. When he's not playing in the World Cup, he's earning $52 million a year in salary from Real Madrid. He also earns roughly $30 million a year through dozens of endorsement deals. His Nike deal alone pays him $8 million a year.

Lionel Messi is the second richest soccer player at this year's World Cup. His $65 million annual income makes him the fourth highest paid athlete in the world (behind Lebron, Ronaldo and Mayweather). Of that $65 million, $45 million is base salary from Barcelona. He earns another $20 million thanks to endorsement deals with companies like Gatorade, Adidas, Samsung and Gillette.

Thanks to a recent contract extension with Manchester United, Wayne Rooney will earn a base salary of $26 million per year for the next four years. Rooney also earns $5-10 million a year from endorsements with companies like Nike and Samsung.

When Philipp Lahm is not fighting for German pride in the World Cup, he is earning $14 million a year from Bayern Munich.

Didier Drogba earns $15 million a year from Galatasaray Football Club in Turkey. He also makes $5-10 million per year from endorsements. Prior to playing in Turkey, Drogba was making $300,000 a week to play for a team called the Shanghai Shenua.

Lionel Messi's teammate at Barcelona earns $13 million per year in base salary.

Outside of the World Cup, Robben earns $7.5 million per year from Bayern Munich.

Outside of the World Cup, Samuel Eto'o earns $7 million from a one year contract playing for Chelsea. He might be leaving the team soon. Prior to Chelsea, Eto'o earned $10 million at Inter Milan and $13 million from a Russian team. He earns roughly $4 million per year from endorsements.

Yaya Toure is one of the 100 highest paid athletes in the world (#59 to be exact). His base salary at Manchester City is $19 million. He also earns roughly $3 million per year from endorsements, most of which comes from one major deal with shoe company Puma.

Radamel Falcao is the 15th highest paid athlete in the world. AS Monaco pays him a base salary of $32 million. He also earns another $3 million from endorsements.

Dani Alves earns $10 million per year from Barcelona, where he plays alongside Lionel Messi.

Sami Khedira earns a base salary of $10 million every year from Real Madrid.

Recently earned $8 million from Chelsea but is currently without a club team. There is reportedly interest in bringing him to the LA Galaxy.

Eden Hazard earns $15 million in base salary from Chelsea plus $5 million from endorsements. Oh, and he's only 23 years old.

It should be noted that Swedish player Zlatan Ibrahimovic would have been number two on this list with a net worth of $160 million, but unfortunately Sweden did not qualify for the World Cup. Also Brazilian superstar Kaka is worth $60 million but he did not qualify for this year's squad. Same goes for Rio Ferdinand (NW $75 million) who did not make the English team.