The Richest Presidential Candidates To Never Get Elected

We are in the home stretch of what will certainly go down as one of the most bizarre presidential elections of our lifetimes. In less than two weeks, we will know whether our 45th president is the current Democratic nominee or the Republican nominee. Ultimately, there can only be one president. Although, just to make a run at the highest office in the land, you need to have amassed a pretty substantial personal fortune. These are the richest candidates who never got elected president. We've included Hillary Clinton and Donald Trump, since the election is still in progress.

Bob Dole ran against President Bill Clinton in the 1996 election. If he had won, he'd have been the oldest candidate to take office in the history of the presidency, at 73. Before his presidential run, Dole served as a U.S. Senator from Kansas, from 1969 to 1996.

No, you're not confused, President Ford WAS President of the United States, he just wasn't elected to that office. In fact, prior to being the president, he was the vice president and he wasn't elected to that office, either. Ford was nominated by President Richard Nixon to replace Vice President Spiro Agnew, who resigned from the office in the midst of an investigation into whether or not he evaded taxes and accepted bribes. Ford became V.P. on December 6, 1973. After Nixon was forced to resign following the Watergate scandal, he became the 38th President of the United States on August 9, 1974. Ford ran for reelection in 1976 but lost to President Jimmy Carter.

John McCain ran against then-Senator Barack Obama in the 2008 election. He lost. McCain's running mate was former Alaskan governor, Sarah Palin. McCain has been a U.S. Senator from Arizona since 1987. 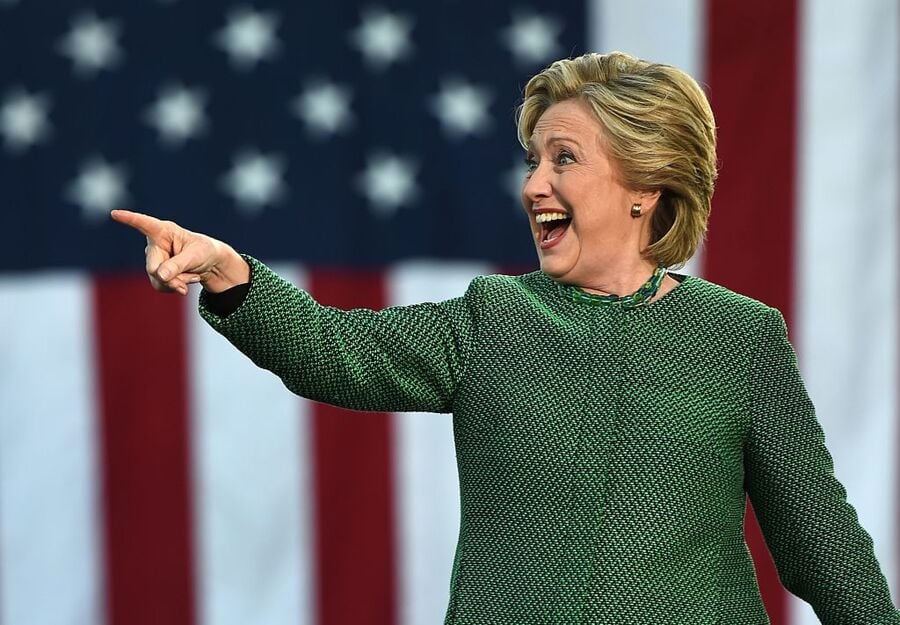 Hillary Clinton is the Democratic nominee for President of the U.S. in 2016. She is the first woman to become the nominee of a major political party. She also ran for president in 2008, but lost during the primaries to President Obama. She was, of course, First Lady of the U.S. from 1993 to 2001 during her husband's two terms as president. She then went on to be a U.S. Senator from New York from 2001 to 2009 and U.S. Secretary of State from 2009 to 2013.

John Kerry ran for president against President George W. Bush in 2004. Prior to his run, he was a U.S. Senator from Massachusetts from 1985-2013. He has been Secretary of State since 2013.

Mitt Romney ran against President Obama in 2012. He was the Governor of Massachusetts from 2003 to 2007. Romney co-founded Bain Capital in 1984. He left that firm in 1999 to become the CEO of the Salt Lake City Organizing committee for the 2002 Winter Olympic games.

Al Gore ran against George W. Bush in the 2000 presidential election. Gore actually won the popular vote, but the Electoral College awarded the election to Bush. Prior to the 2000 election, Gore was the vice president to President Bill Clinton from 1993-2001. Before that, he was a U.S. Senator from Tennessee from 1985-1993. Since leaving politics, Gore has been a leader in the push for climate change regulation. He was the co-recipient of the 2007 Nobel Prize for his work on Climate Change.

Ross Perot was a third-party candidate representing the Independent Party when he ran in 1992 against Bill Clinton and President George H.W. Bush. Though he did not win, Perot put up a good fight. He made it on the ballot in all 50 states and ended up with almost 19% of the vote. He ran again in 1996 against President Clinton as a member of the Reform Party and lost.

Donald Trump is the current Republican nominee for president. He is a real estate developer, reality TV personality, and branding mogul who puts his name on everything from steaks to ties to golf courses and hotels.