The Richest Person In Denmark Has $6.7 Billion Thanks To LEGOs

By Amy Lamare on October 17, 2013 in Articles › Entertainment

I can pretty much guarantee that everyone reading this article right now has bought or played with the product that billionaire Kjeld Kirk Kristiansen manufactures. It would be difficult to find someone whose childhood wasn't at least partially affected the Kristiansen family business. Furthermore, I guarantee that most of the people reading this article right now have hopped around cursing after stepping on Kjeld Kirk Kristiansen's famous product at least a half dozen times in their life. Empires have been built, imaginations have been set on fire, hand-eye coordinations have been enhanced and billions of dollars have been made – all thanks to Legos. That's right, Kjeld Kirk Kristiansen is the richest person in Denmark, with a bank account north of $6.7 billion, because of he owns the largest toy company in the world. More formally known as the LEGO Group.

Kjeld Kirk Kristiansen was born on December 27, 1947 in Billund, Denmark. His grandfather, Ole Kirk Christiansen founded the LEGO Group in 1932. Ole had trained as a carpenter and started making wooden toys in 1932. However, in 1942 a fire destroyed the factory, necessitating a rebuild. Post fire, Ole made miniature versions of the houses and furniture he used to work on as a carpenter. In 1947 he started using plastic. The word Lego is derived from the Danish words "leg godt", meaning "play well." The word "Lego" can also be interpreted to mean "I gather together" in Latin, and "I connect" in Italian. All of those are appropriate for the plastic building blocks that have been a toy industry bestseller worldwide for many decades.

In 1957, Ole Kristiansen passed the company down to his four sons who, a year later, began selling the company's signature invention, the eponymous toy building bricks. As a child, Kjeld often tested out new LEGO concepts. He ensured that the building instructions made sense, and appeared on the company's packages and marketing materials. 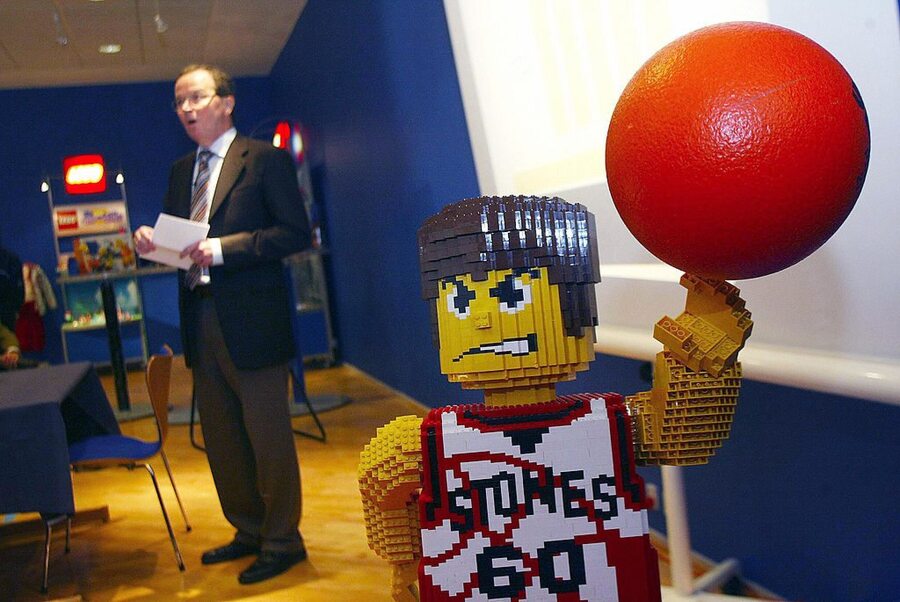 When Ole died in 1958, Kjeld's father Godtfred became President of the board of directors. In 1960, Godtfred bought out his three brothers to become the sole owner of the Lego Group. In the fall of 1969, Kjeld was with his Uncle Hanne in a car driving home from a movie when their car skidded off the road and hit a tree. Hanne was killed and Kjeld was seriously injured. Godtfred was so shaken by the accident and death of his brother that he nearly sold the LEGO Group.

Kjeld Kristiansen became president and CEO of the Lego Group in 1979. He brought expansion to the company introducing themes such as Lego Airport and Lego Castle, mini figures, Lego.com, and licensed products—including Lego's very popular Star Wars line which was released in 1999 and featured sets of Legos like Anakin's Podracer and a totally awesome X-wing Fighter that would make the Rebel Alliance proud. 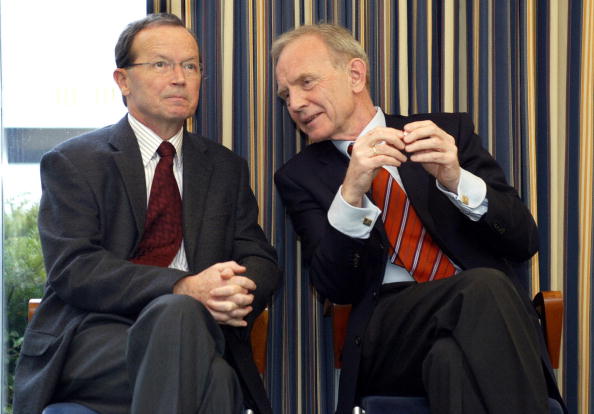 By 2002 though, Lego started losing money and market share. The management, still headed up by Kjeld lost focus and fell into a well worn corporate trap: diversifying too much and losing focus on their core product. Theme parks and video games did not turn out to be a natural fit for Lego. In 2004, Danske Bank A/S, Lego's primary lender, stopped lending the company money as its losses continued to mount. Oh, and by the way, Kjeld sat on the board of the bank from 1997 to 2001. The Kristiansen family had to resort to financing the company with their own money while looking for a new bank.

In 2004, disappointing sales and competition from Hasbro and competing building block toy line Mega Bloks caused Lego to post its third quarterly loss in five years. This led to Kjeld putting a turnaround plan in place. He cut 1,000 jobs and limited product lines. He also soon after stepped aside and gave control to a specially selected management team led by the company's current CEO Joergen Vig Knudstorp. 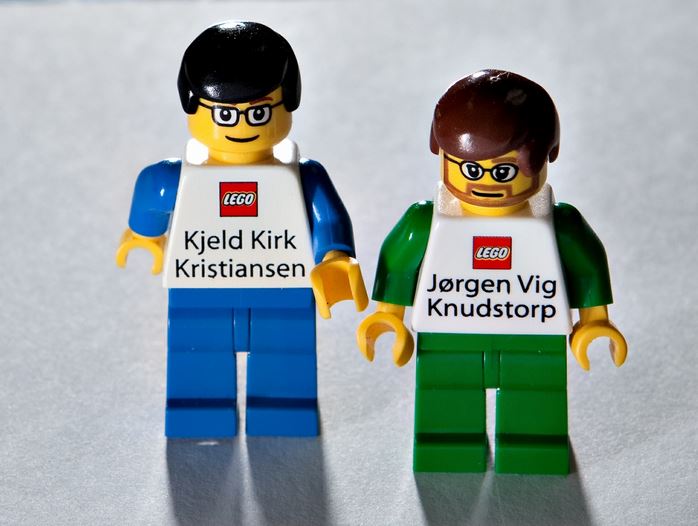 Under new management, Lego started the turnaround that would lead it back to the top of the toy industry. Knudstorp sold businesses that he didn't feel were essential to Lego's future. He also refocused the product line on the core of what made them successful over the last 60 years.

Kjeld Kristiansen was inducted into the Toy Hall of Fame in 2008, 19 years after his grandfather Ole received the same honor posthumously.

Kjeld still owns 75% of Lego through the Kirkbi family trust. In 2012, Lego had revenues of $4 billion, passing Mattel to become the world's most valuable toy manufacturer. Lego is valued at more than $14.6 billion. Every year, Lego pays out an annual dividend of $400 million to shareholders. In other words, Kjeld earns roughly $300 million per year on top of his base salary and the rising value of his stock holdings. Kjeld remains a member of the Board of Directors and the majority shareholder in the company. When not in Denmark, Kjeld can be found at his lush 50,000 acre estate in Scotland.