The Richest MMA Fighters In The World

By Brian Warner on March 17, 2013 in Articles › Entertainment

Who are the richest MMA fighters in the world? Thanks mainly to Dana White's UFC, Mixed Martial Arts has become one of the fastest growing and most popular sports in the world. This is impressive because not only is the UFC a relatively young organization, but MMA is so brutal that it is actually banned in several states, including New York! So clearly MMA fighters must be raking in big cash to subject themselves to such pain right? Well, compared to their boxing and WWE contemporaries, MMA fighters earn relatively small amounts for a single fight. In fact, Floyd Mayweather earned more in 2011 alone ($85 million) than the cumulative sum of every UFC athletes's career fight earnings. But that doesn't mean MMA fighters are poor! It just means that in order to be one of the richest MMA fighters in the world, you need to get creative. The top fighters on this list have all mastered the art of turning themselves into a brand in order to make millions of dollars outside the cage from endorsements, clothing lines, private gyms, acting careers and more. And, for one fighter, it helps to be born rich. So who are the richest MMA fighters in the world?

***Update*** After posting this article we received several emails and comments saying that our net worth numbers were too low because people thought we did not include the fighter's Pay Per View bonus numbers. Actually our numbers below do include all sources of income, especially PPV bonuses. People were specifically questioning our net worth estimate of $7 million for Georges St-Pierre, mainly because GSP himself has claimed that he makes $5 million per fight and $15 million per year from endorsements. From our research those claims are BIG exaggerations. For example, when GSP fought at UFC 154 his base earnings were $470,000 ($200,000 appearance fee, $270,00 in win bonuses), these amounts are public knowledge. UFC 154 had 700,000 PPV buys. Assuming a $55 price point, that equates to $38.5 million in revenue, of which 60% goes to the provider (DirecTV, Comcast etc), leaving $15.4 million for the UFC. That $15.4 million is before the UFC pays any expenses like fighter salaries, publicity, advertising, legal fees, food vendors, announcers, security, insurance… When Floyd Mayweather puts together a fight, his expenses typically eat up 60% of the revenues after Pay Per View. Using that number as a comp, we take out 60% of $15.4 million for costs leaving $6.16 million in profits for the UFC. In order for someone like Georges St-Pierre to make $5 million per fight, that would mean he is garnishing 81.1% of the UFC's profits. That is absolutely impossible. The real percentage cut for a fighter like GSP is between 10 and 15% at the most, which means his real PPV bonus is between $616,000 and $924,000. And that number is before taxes. Assuming GSP made $470,000 base and earned a $924,000 bonus, that would be $1.4 million total pre-tax earnings for UFC 154 which equates to around $700,000 after accounting for taxes, managers, trainers, agents, lawyers.

Also keep in mind that 700,000 PPV buys makes UFC 154 one of the largest UFC events in recent history. UFC 150 had just 190,000 buys. When we run the numbers using the same logic described above, the biggest PPV bonus for UFC 150 was just $250,000. Now, as for the claim that Georges St-Pierre makes $15 million from endorsements each year. The only source that confirms that amount is GSP himself, and as we have shown above he clearly likes to exaggerate. All we can say is that if GSP was bringing home $15 million a year from endorsements, he would be making more than Dale Earnhardt Jr, Dwight Howard and Peyton Manning, three of the highest earning celebrity endorsers in the world. 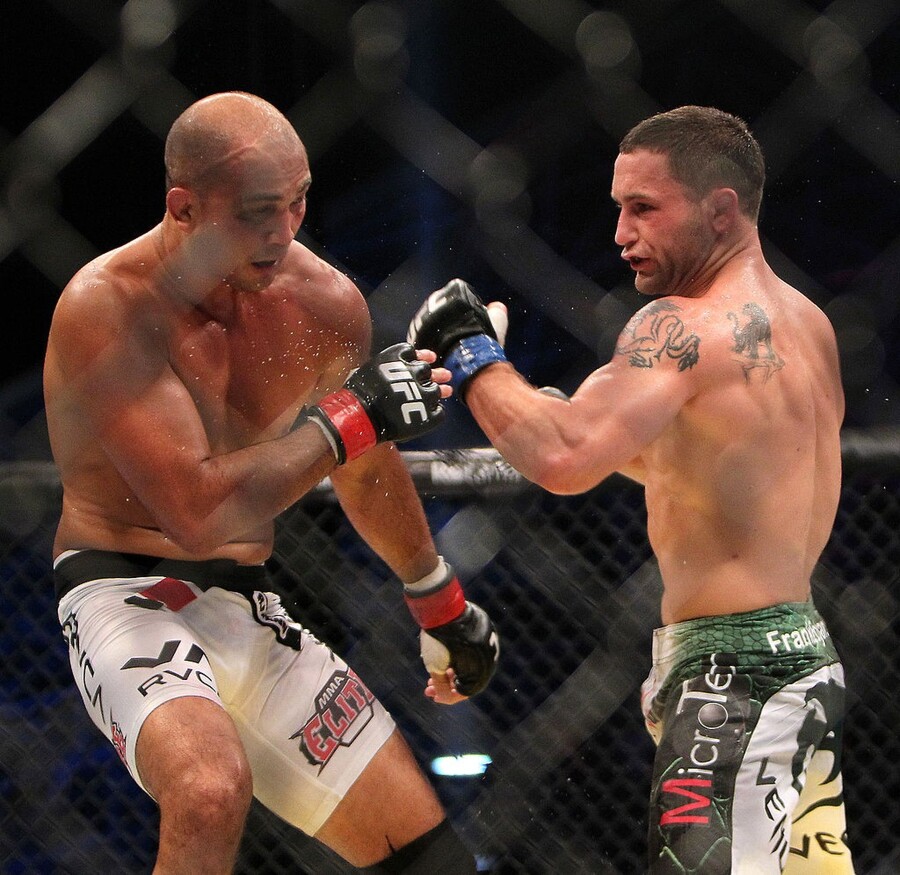 Who are the Richest MMA Fighters in the World?/ KARIM SAHIB/AFP/Getty Images

***The figures contained in this list were acquired from all publicly available information including per fight salaries, real estate holdings, divorces, merchandise, royalties and endorsements. The final net worths come from a formula that takes out taxes, manager's fees, agents' fees, and lifestyle.***

The Richest MMA Fighters in the World: 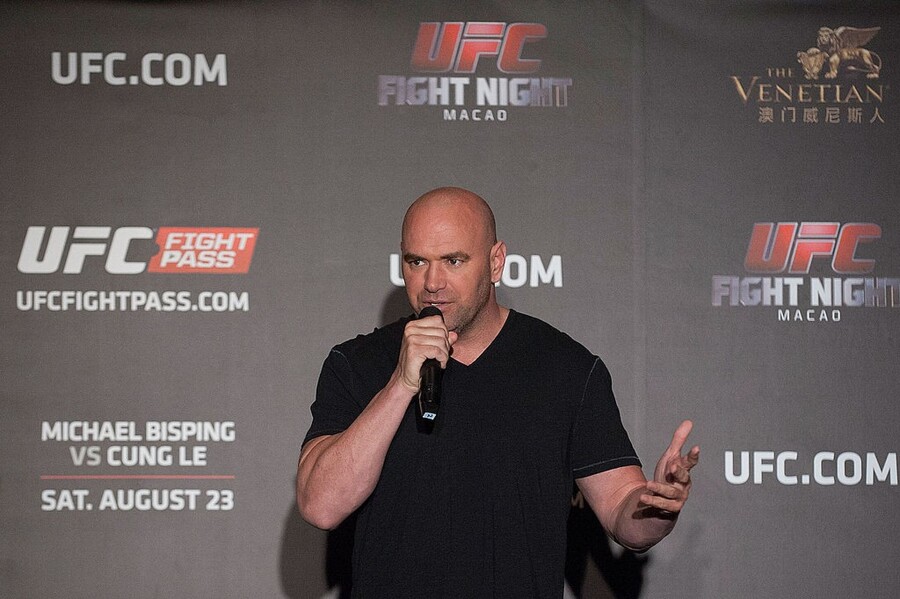