By Brian Warner on August 1, 2010 in Articles › Entertainment

Who is the richest doctor in the world? Not to be confused with how much does a doctor make, according to Forbe's list of the World's Billionaires published in March 2010, it is none other than Dr. Thomas Frist Jr. Dr. Frist is ranked on Forbe's list as the 316th richest man in the world with an estimated net worth of $3 billion. Dr. Frist made his fortune by founding the Hospital Corporation of America (HCA), and has currently and previously held position of leadership for many related organizations, such as:

* Chairman of the Board, The Frist Foundation

* Chariman of the Board, The Frist Center for Visual Arts

* Former Vice President of the Vanderbuilt Board of Trust

* Member of the Board of Montgomery Bell Academy in Nashville

* Formerly on the Board of Directors for IBM, currently member of the Business Counsel

* 1999 Chair of the Nashville area Chamber of Commerce 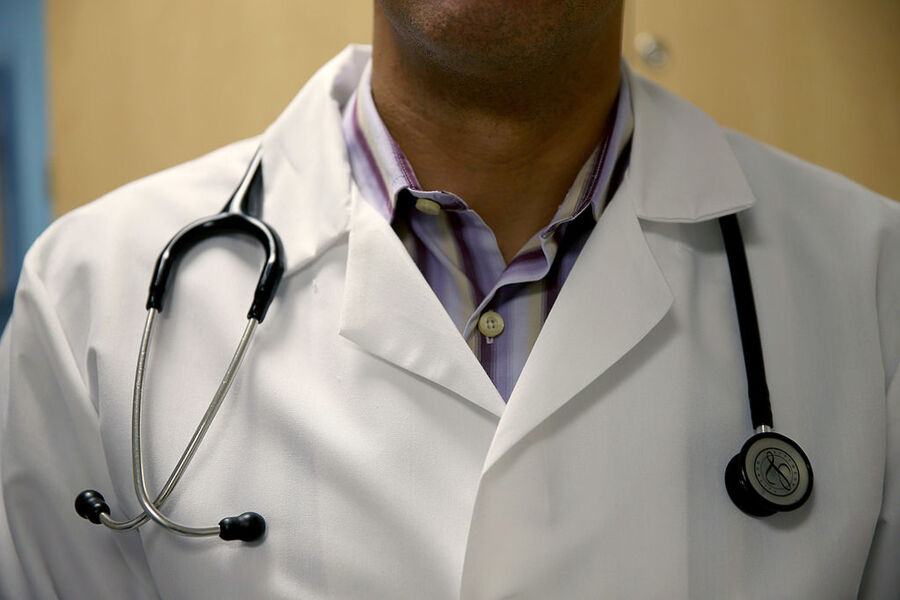 The Hospital Corporation of America provides private health care services in world. It operates hospitals and medical facilities such as surgery centers all around the country. Frist owns stock in the company, and it is the major source of his staggering wealth.

Dr. Frist was born August 12, 1958. He is originally from Nashville. He earned a bachelor's degree from Vanderbilt University and then went on to get his M.D. degree from Washington University School of Medicine. Frist began his career as an Air Force flight surgeon, but later partnered with his father, Dr. Thomas F. Frist, and Jack C. Massey to found the Hospital Corporation of America. He later married and is a father to three children.

Frist is known for his "patients first" attitude, and has served as a professional mentor to many over the course of his career. He is well respected within the medical community, and it also known for his philantrophic efforts.

Although he is a medical doctor, Frist made his fortune by being a businessman. In so doing, he has improved the lives of many patients and health care workers across the country. As a businessman, however, he also has an eye on future trends. It is very possible that the implications of Obama Care may cause HCA to go public.

Frist was inducted into the Healthcare Hall of Fame in 2003, following the footsteps of his father, the late Dr. Thomas F. Frist, who was inducted in 1990. As of 2003, there were only sixty-four inductees, and the Frists became the first father-son duo to make the cut. Jack O. Bovender Jr., Chairman and CEO of HCA, said of his induction: "As a co-founder of HCA, a pioneer in our industry and a mentor to many, Tommy is certainly deserving of this tribute. The success of HCA, and his personal impact on the lives of countless employees, patients and physicians is a testament to the patients-first philosophy he has championed over the years. His legacy of bettering the human condition is lived every day across the country where hospitals deliver quality care and whole communities benefit from his many charitable contributions"