Richest Black Woman in the World

By Brian Warner on September 9, 2012 in Articles › Entertainment

Congrats to Oprah on her many achievements and we wish her many more years of success! Make sure you check out the following two articles next:

The 35 Richest Black Actors in the World 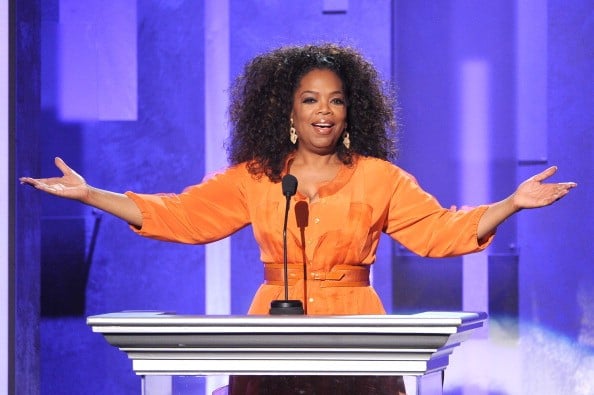