Richest Black Man in the World

By Brian Warner on August 29, 2012 in Articles › Entertainment

Update – December 29, 2013: Since we first published this article back in August 2012, Sheikh Mohammed Al-Amoudi is no longer the richest black man in the world. At the time, Sheikh Mohammed had recently taken that crown from Nigerian concrete and oil tycoon Aliko Dangote. Sheikh Mohammed's net worth surpassed Aliko's by $1.3 billion ($12.5 billion compared to $11.2 billion). Aliko's wealth had taken a hit due to a weakened Nigerian stock market and declining oil and concrete prices around the globe. However, over the last two years, Dangote's wealth has skyrocketed. As of this writing, Aliko Dangote is once again the richest black man in the world with a net worth of $25 billion. That's enough to make him the richest person in Nigeria and the richest person in Africa. Meanwhile, Sheikh Mohammed's net worth his currently $15.3 billion. Here is our original article when Sheikh Mohammed still held the top spot: 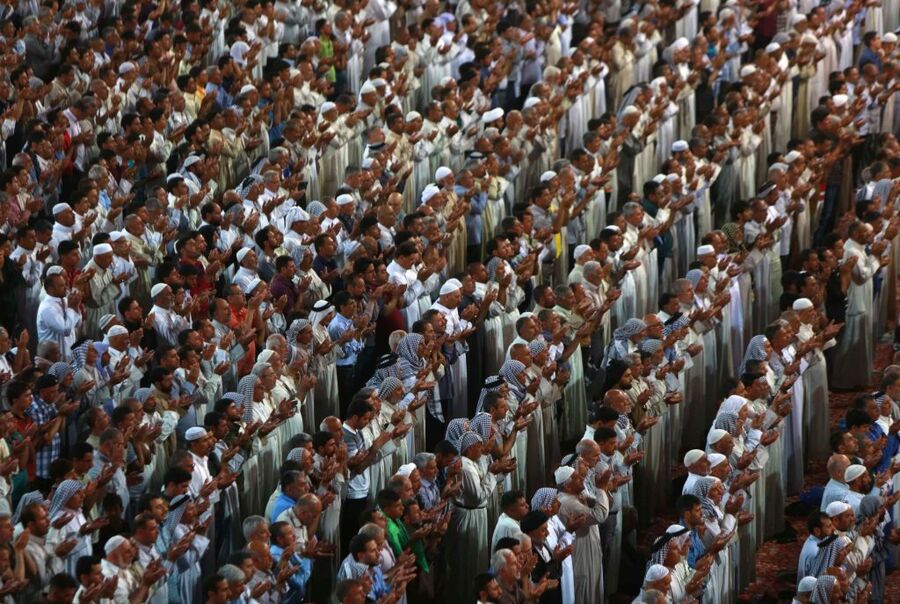 So how did Mohammed become the richest black man in the world? Through a lot of hard work and very smart investments. Mohammed Al-Amoudi mother was born to an Ethiopian mother and a Yemeni father. Al-Amoudi eventually moved to Saudi Arabia where he made his first fortune in construction and real estate. In the 1980s Mohammed made very wise investments in the oil and mining industries back home in Ethiopia and across the world in countries like Sweden and Morocco. He would go on to expand his portfolio of companies into finance, hotels, hospitals and more. Mohammed employs over 40,000 people through his two primary corporations, Corral Petroleum Holdings and Mohammed International Development Research and Organization Companies (MIDROC). MIDROC is the largest gold mining operation in Ethiopia, producing 4 tons of gold each year, more than any other company. Corral Petroleum Holdings controls over 70% of Ethiopia's oil output as well as refineries in Morocco and Sweden. Al-Amoudi is the largest foreign investor in both Morocco and Sweden. More recently he has launched a new endeavor to build the first car factory in Saudi Arabia.

Mohammed Al-Amoudi owns homes around the world but spends most of his time in London and Saudi Arabia. He is know as a generous supporter of many charitable causes that fight breast cancer and AIDs in Africa. Al-Amoudi is married to Sofia Saleh Al-Amoudi. The couple has seven daughters and one son. In 2011, Mohammed overtook Aliko Dangote to become the richest black man in the world. Dangote had held the title for more than a decade but his company's slumping stock price allowed Al-Amoudi to take the top spot.