By Amy Lamare on November 16, 2016 in Articles › Entertainment

Marianne Friedman-Foote currently lives just a mile away from the $10 million Park Avenue apartment where she grew up. These days her digs are a bit less fancy. She and her sleeping bag curl up under the stars in Central Park every night. This former Park Avenue princess is now homeless.

The 63-year-old was an heiress of the Upper East Side. Her grandfather was a very affluent Manhattan textile manufacturer. Her family had a maid, she took ballet lessons, she graduated from a swanky and prestigious New York City prep school. Now, her bedroom is a patch of grass and her closet is some nearby bushes where she and her husband, Frank Foote, store their few possessions. The couple resides just north of the Central Park Reservoir.

Marianne grew up at 940 Park Avenue, where family owned an entire floor of the building. The 4,000 square foot apartment would be worth $10 million today. But when Marianne's mother died, it sold for only $3 million, which she split with her sister, Georgia.

Despite growing up in great wealth, Friedman-Foote doesn't have fond memories of her childhood. Her mother suffered from depression, anxiety, and panic attacks. 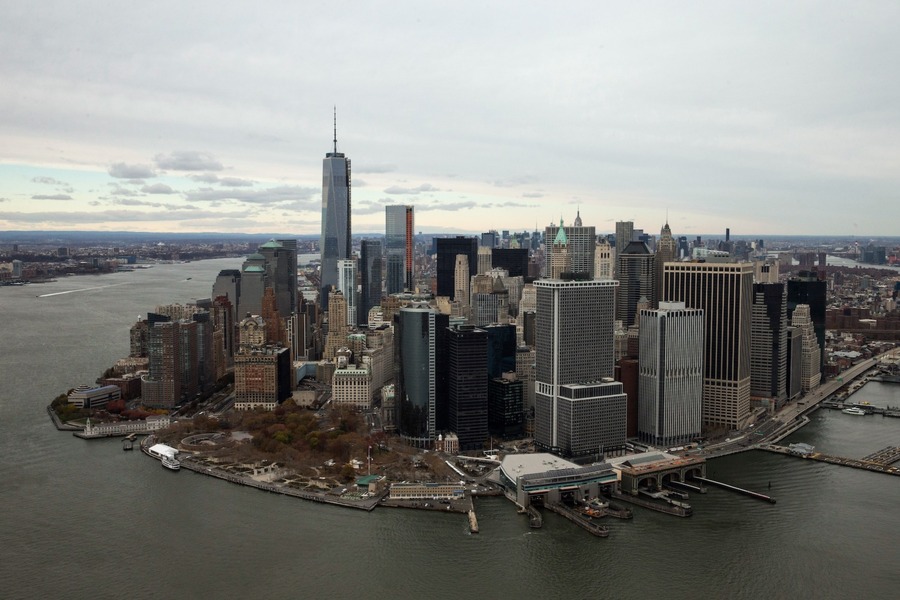 Marianne graduated from the prestigious Calhoun School in 1971 and headed off to Boston University. Her grandfather died in 1972 and her mother sold off the family business. Marianne graduated from college and became an OB/GYN nurse. She got married and had a daughter named Giselle while her first husband worked for the FBI. In the 1980s the couple moved back to New York for his job and soon after, they separated.  Her husband moved with their daughter to Florida when Giselle was three-years-old and Marianne hasn't seen her since.

Shortly after, Marianne had a falling out with her mother and sister because they sided with her ex-husband and thought Giselle should be with him. She lost touch with them and that's when her life went off the rails.

Friedman-Foote, who inherited her depression from her mother, slid into a downward spiral of bad relationships and heroin use. She's been clean for years and has faithfully attended methadone treatment four times a week for six years.

After her mother died, Friedman-Foote had $1.5 million from the sale of the apartment. She met her current husband, Frank and they got married in 2000 and bought a house on Long Island. They lost their house during the recession. They had spent her mother's money like crazy. Nothing was left.

And that is how the former Park Avenue Princess, prep school graduate, and nurse ended up living in Central Park. Somewhere out there Marianne Friedman-Foote has a sister and a daughter who probably have no idea of her circumstances.