How Rich Is The Wayans Family?

It certainly seems like every other movie and television show nowadays stars a member of the Wayans family. And while there ARE a lot of them, they aren't on every single show or in every single movie. Yet. The Wayans siblings – all ten of them – are successful actors, directors, writers, and comedians who have done very well in the entertainment industry since the early 90s. Their huge success belies their modest upbringing in New York City. The family patriarch, Howell Wayans, was a supermarket manager. His wife Elvira Wayans was a homemaker and social worker. Together they raised ten children in a very small apartment in the Fulton housing projects on Manhattan's West Side.

The first generation Wayans siblings are: Dwayne, Keenan, Damon, Kim, Shawn, Marlon, Nadia, Elvira, Diedre, and Vonnie. All are involved in the entertainment industry in some capacity. Over the past two decades, the Wayans siblings have written, directed, produced, and starred in more than 45 movies and television shows. 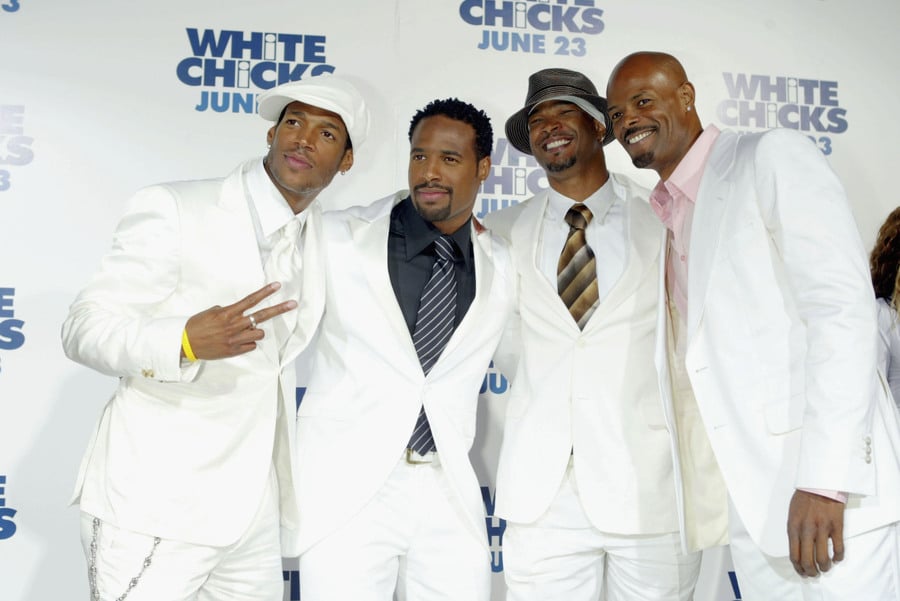 The Wayans family has a combined domestic box office gross of over $1 billion dollars with more than $300 million of those coming from Keenan, Shawn, and Marlon alone.

Let's take a look at the net worth of the most successful of the Wayans siblings.