By Marvin Jules on August 21, 2015 in Articles › Entertainment

Air Jordans are arguably the most popular sneakers on Earth. Despite the fact that Michael Jordan has been retired from the game of basketball for over a decade, his retros of his sneakers continue to sell out on an almost weekly basis. Last year alone, $2.6 billion worth of Air Jordans were sold worldwide. To compare, last year, adidas, Under Armour, Reebok, and every other non-Nike/Jordan shoe sold $190 million worth of shoes COMBINED. It's safe to say that MJ dominated on the court, and continues to dominate off the court. With that being said, Air Jordans are on the path of what may turn out to be a disturbing trend for consumers.

Air Jordans are by far the best selling sneaker on earth, all while being one of the more expensive sneakers on the market. This year, most Air Jordan retros sold for $190. The previous year, most retros were retailing for $170 Jordan Brand rationalized the price by saying that this year's releases would be "Remastered," with the company paying close attention to the detail and quality of the shoes. Well, if that wasn't bad enough, Jordan Brand recently announced that the price of next year's Jordan IV and Jordan VI will be a whopping $220. 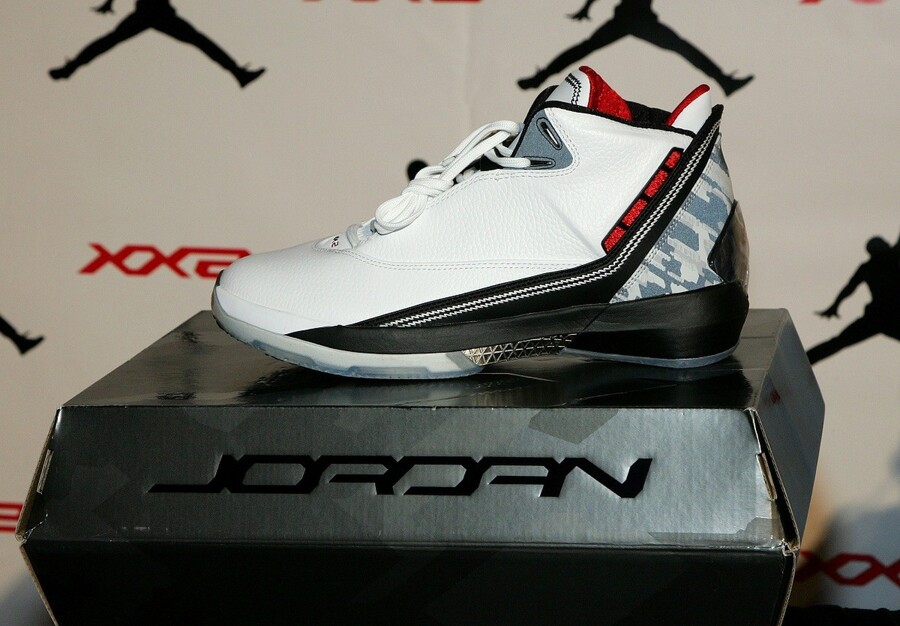 The reason Jordan Brand's sneaker retail prices continue to be above the inflation rate is up for debate. Jordan Brand may be looking to eat into the pockets of sneaker resellers, who buy sneakers at retail prices – many times in bulk – and resell them online for a profit. The sneaker resale market is worth an estimated $1 billion, and perhaps Nike is looking to take a piece of that profit margin from the resellers, and put it into their pockets.

Whatever the reason may be behind Jordan Brand's over-inflated retail prices, it's fair to assume that people will be shelling out big bucks for whatever sneaker they throw out there, no matter the price.