In 2010 Ryan Graves Responded To A Tweet From The Future Uber CEO Of Uber. Today He is Worth $1.4 Billion!

In my experience, nothing good comes from responding to people on Twitter (or any social media platform for that matter). On the rare occasion that I decide to reply to a critic on twitter, it pretty much always devolves into a series of mud-slinging nasty tweets that do nothing more than waste time and make my blood boil. Even when I respond to a friend over Twitter, I usually end up saying something stupid because there's only 240 characters. I feel like most people would agree with my opinion on responding to tweets. Most people. Definitely not everyone. Definitely not a guy named Ryan Graves. Responding to a single tweet, turned Ryan into a BILLIONAIRE…

Back in 2008, Ryan Graves was working as a database administrator for GE Healthcare. A job that he would later describe as "not glamorous." In his words, "the corporate career, 20 years in the same company, was not really my thing. I can't be the GE guy."

As unglamorous as GE may have been, at least it was a stable, high-paying job at a time when the world economy was imploding in the wake of the global real estate and financial collapse. Most people would hold onto that database admin job as if their life depended on it. Ryan Graves is not most people. 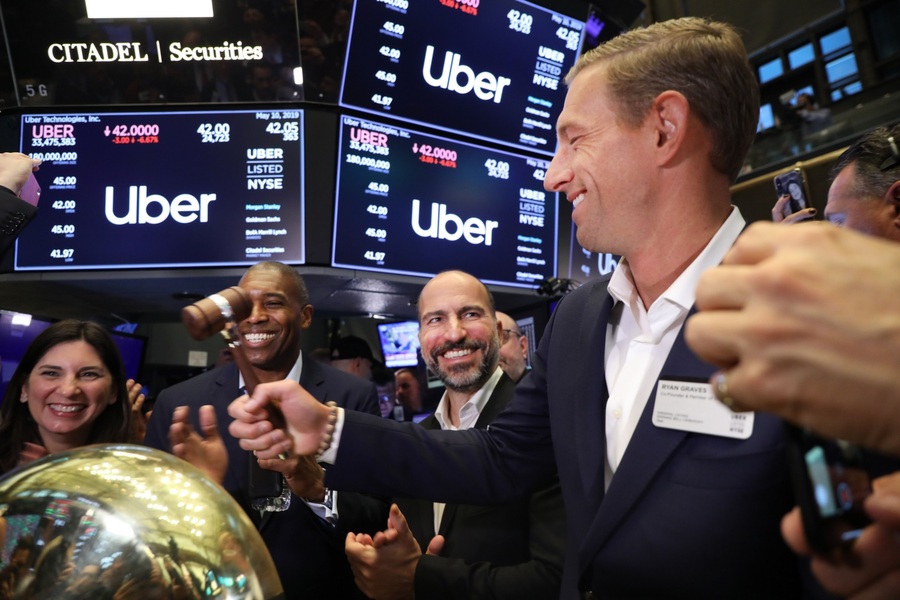 In 2009, he decided it was time to make a change. He applied for job at the social check-in app Foursquare, but was rejected. Instead of giving up, Ryan took it upon himself to cold call restaurants and bars in his hometown of Chicago, to explain the benefits of signing up for Foursquare. He simply pretended to be an employee!

After a few weekends of this charade, Ryan managed to sign up 30 new customers. He simply emailed that list to a few people at Foursquare and was hired shortly thereafter to run product development.

While working his new dream job at Foursquare, Ryan used his free time to network and connect with everyone he could meet in the startup industry. He paid special attention to anyone doing anything interesting in the app development world. One of the people he ended up following on Twitter was a guy named Travis Kalanick. 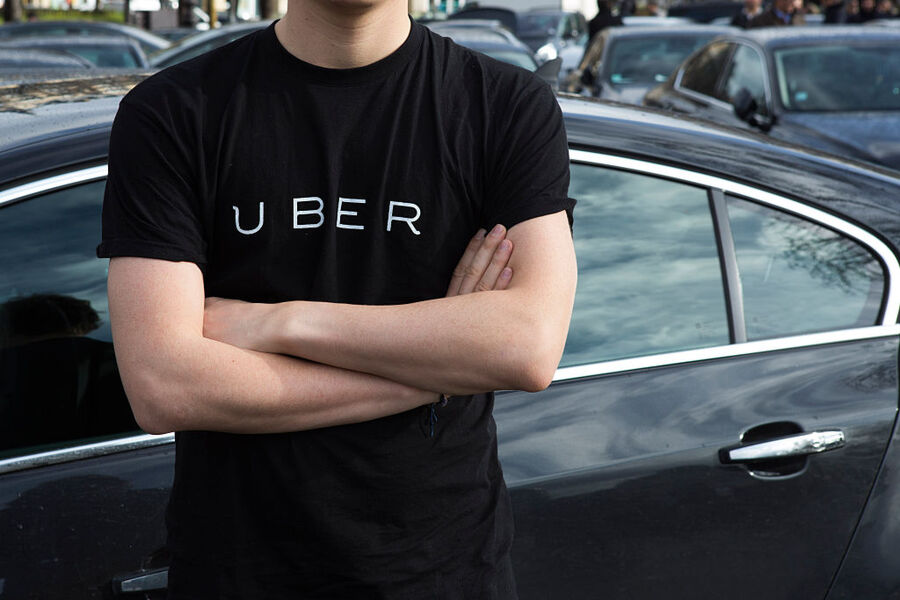 Travis had made a bit of a name for himself as the founder of a handful of companies, most notably a peer-to-peer file-sharing company called Red Swoosh, that was sold to Akamai Technologies in 2007 for $19 million. In late 2009, Travis and a friend named Garrett Camp set out to create a new application. Their idea was moving along, but they needed help. It was time to bring a new person onto their team. So on January 5, 2010, Travis posted the following message to his Twitter account:

Within a few minutes, Ryan Graves (from his Twitter account @ryangraves) replied to Travis with the following message:

heres a tip. email me 🙂 graves.ryan[at]gmail.com

As it would turn out, that single tweet reply is by far the smartest thing Ryan has ever done with his life. The "location based service" that Travis, Garrett and Ryan would go on to create, is a little app called Uber.

For his services, Ryan was awarded roughly 3.4% of Uber's equity. Travis and Garrett each held on to 13% of the company.

Earlier today Uber went public with a rock IPO. At the end of the trading day Travis was worth around $4.9 billion and Garrett was both worth around $3.4 billion. Ryan Graves is officially worth $1.4 billion!!! And it all happened because he responded to one Tweet!

How crazy/awesome is that story?! Good for him!

Now if you'll excuse me, I need to go respond to some Tweets 🙂