Romeo Santos Is The Most Famous Popstar Who You've Never Heard Of. He Just Sold Out Yankee Stadium – Twice in a Row.

By Paula Wilson on July 13, 2014 in Articles › Entertainment

Romeo Santos is living a charmed life.  Wait.  What?  You haven't heard of him?  Well, don't worry.  You're not alone.  Turns out there are a whole bunch of people who don't know who he is or why he is famous.  For a LOT of other people, however, he is required listening. Believe it or not, Romeo is probably one of the most famous pop stars in the world today. His insane popularity on YouTube, not to mention his net worth of $30 million, attest to the fact that even if you don't know who he is, there is a good chance you will soon.  The people who are familiar with Romeo Santos, include Drake, Usher, Nicki Minaj, and the 345 million YouTube viewers who have made his most recent single an absolutely massive YouTube hit.  So, just who is Romeo Santos?  He's the young man who is widely considered to be the greatest thing to happen to Latin music in years, and he's accomplishing what no one since The Beatles, has been able to do. 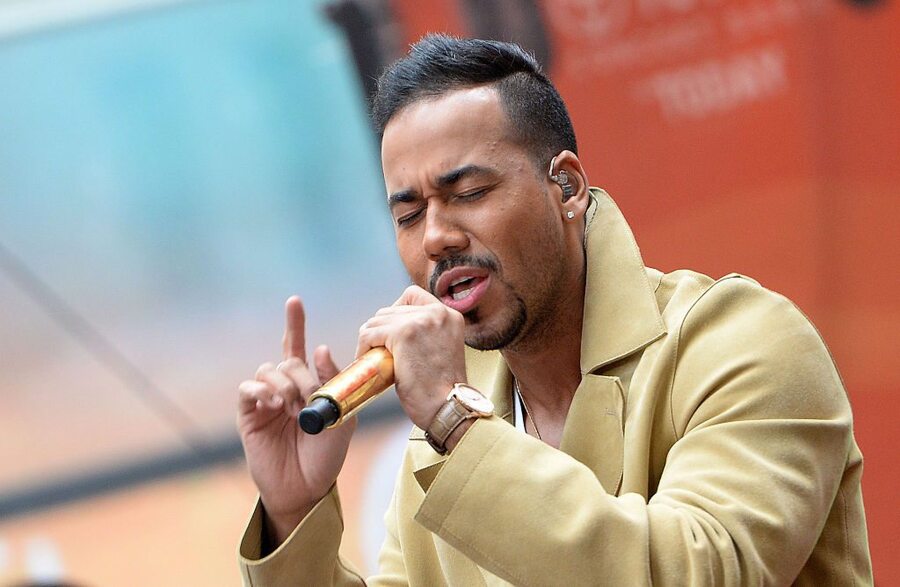 Romeo Santos. a.k.a. Anthony Santos, was born in The Bronx, New York on July 21, 1981.  He began singing with his local church choir when he was in elementary school, and then went on to form the group, Aventura, after graduating from Morris High School in the late 90s.  Formed with three of his friends, Aventura fused Bachata with modern day R&B and hip hop, subtly updating the bachata sound.  After signing with Sony, Aventura released five studio albums and three live albums over the course of the next decade.  They were relatively successful, but never quite broke through the way they hoped.  In 2011, they decided to go on hiatus, and went off to pursue their own personal projects.  Romeo Santos set out to push the bachata-fusion envelope even further, and released his first studio album, "Formula, Vol. 1", in 2011.  The album was a bonafide hit, and spawned five #1 singles on the Latin charts.  It also racked up a slew of awards, including winning "Top Latin Album" at the Billboard Music Awards, "Album of the Year" and "Digital Album of the Year", and "Tropical Album of the Year" at the Latin Billboard Music Awards, and the Songwriter of the Year ASCAP Award.  It was a very auspicious solo debut.

Early in 2014, he released his second solo album, "Formula, Vol. 2".  Like his first album it was a massive hit.  Like previous Latin stars like Gloria Estefan and Ricky Martin, he has attracted a range of high-profile English-language collaborators.  However, just as he is forging new ground with regards to his fusion sound, he is also changing how Latin artists crossover to larger audiences.  Rather than singing in English with his superstar guest artists, he has them sing in Spanish, whether they speak the language or not.  This has included Spanish-language raps performed by Drake and Nicki Minaj.  The gamble has paid off, and in just three years, he's become the hottest selling Latin artist around.  "Formula, Vol. 2" has gone four times Platinum in the US, and reached #1 on the Billboard Top Latin Albums chart and the Billboard US Tropical Albums chart.  It also climbed to #5 on the US Billboard 200, which is almost unheard for a non-English language album.  His single, "Odio", reached #45 on the Billboard Hot 100.  It's the highest position for a Latin song since the Billboard Hot 100 was created in 1958.  His popularity has skyrocketed so much, that in early 2014, the police were called in to manage an album signing session at a record store in The Bronx.  People (primarily women in their teens and twenties) waited in line in freezing temperatures and snow for almost 30 hours in order to get up close and personal for a few seconds. 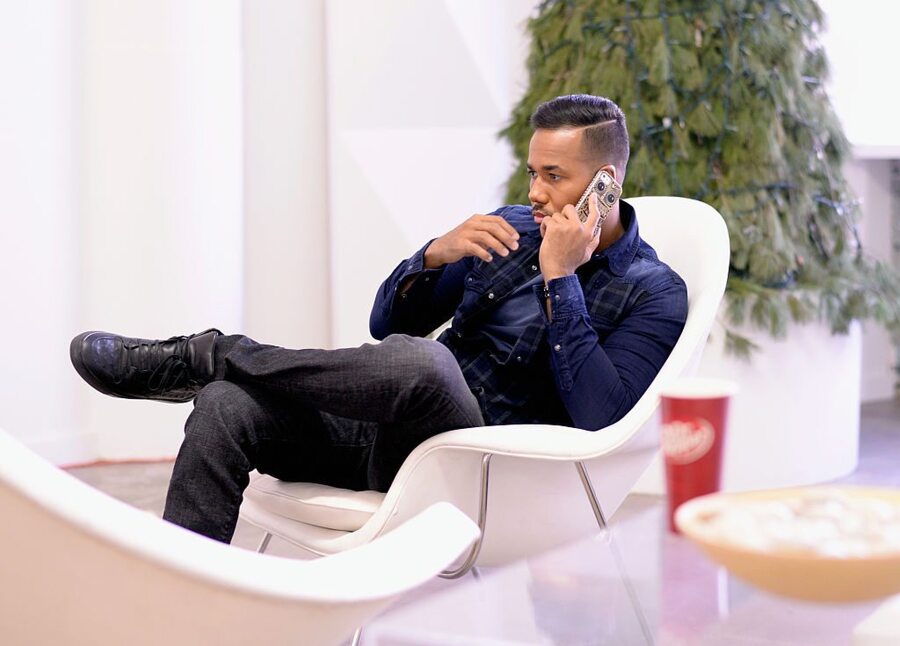 This summer, he did something no one has done since Paul McCartney – he sold out Yankee Stadium. And not just one night. He sold out Yankee Stadium two nights in a row.  To give you some idea of just how hard it is to sell out Yankee Stadium for two nights, consider that Pink Floyd wasn't able to do it. Metallica never tried. It took a combination of Jay Z, Justin Timberlake, and Eminem to do it.  Most other artists have simply played one show, or skipped the stadium altogether, knowing that selling it out would be nearly impossible.  Yankee Stadium seats 50,000 people.  Romeo Santos filled it easily, and in a ridiculously short amount of time. Selling it out for two nights, is a testament to both his skyrocketing popularity and the growing popularity of Latin music in general.  As the voice of a whole new Latin music generation, it will be interesting to see what Romeo Santos comes up with next.  He suddenly finds himself in the position of being able to hand pick which artists will sing on his next album in Spanish, as they attempt to win over his legions of fans, instead of the other way around.