By Amy Lamare on July 9, 2021 in Articles › Entertainment

Reese Witherspoon's media company Hello Sunshine is reportedly shopping for a buyer in a deal that experts believe could be worth $1 billion. The company made a decision to explore a sale after getting interest from a number of suitors, including Apple. The titles Hello Sunshine owns include the popular HBO drama "Big Little Lies," Hulu's "Little Fires Everywhere," starring Kerry Washington and Witherspoon, and AppleTV's "The Morning Show," which stars Witherspoon and Jennifer Aniston.

"Founded by Reese Witherspoon, Hello Sunshine is a media company that puts women at the center of every story we create, celebrate and discover. We tell stories we love–from big to small, funny to complex–all shining a light on where women are now and helping them chart a new path forward." 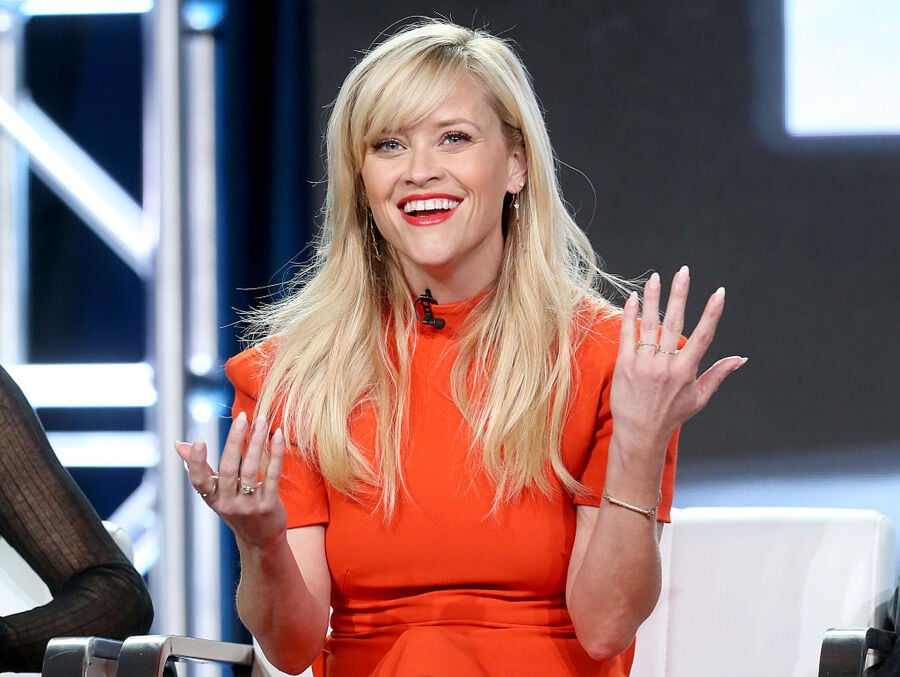 Witherspoon owns Hello Sunshine with partners Seth Rodsky and former CAA agent Jim Toth, who is Witherspoon's husband. Hello Sunshine is working with investment bankers to explore its options. A sale is not imminent nor is it guaranteed. AT&T also owns a stake in Witherspoon's company through Otter Media as does Laurene Powell Jobs's Emerson Collective.

Hello Sunshine does not disclose its finances, however, an April report in Time magazine reported that the company expected to be profitable for the first time this year. The company could also be acquired by a streaming company that is looking to add high-profile programs to its portfolio in an effort to catch up to and/or compete with Netflix and Disney+. The film studio MGM was sold to Amazon in May for $8.45 billion. That same month, AT&T and Discovery merged their media assets into a new company.

A billion-dollar sale would be another feather in the cap of Witherspoon's three-decade career, which has included starring roles in "Pleasantville," "Legally Blonde," "Sweet Home Alabama," and Election." Additionally, she won the Academy Award for Best Actress in 2006 for her role as June Carter Cash in 2005's "Walk the Line."

Reese's Book Club is a popular online book club also owned by Hello Sunshine. Witherspoon promotes the book of the month on her Instagram account. For the July 2021 book, "The Paper Palace," Witherspoon posted, "Are you ready for a summer love triangle?" And then she said "The Paper Palace" is "a deeply emotional love story that follows one day in the life of Elle Bishop as she navigates the unraveling of secrets, lies, and a very complex love triangle between her childhood best friend and her husband. I was totally immersed in the fast-paced narrative that seamlessly wove together past & present. And ALL the beautiful details in this book are enough to pull at your heartstrings… every sentence is SO vivid and luxurious you feel like you're transported to a lakeside retreat in Cape Cod with a family you have known forever." Witherspoon has a vested interest in drawing people into her book club as her company receives a portion of the revenue from books bought through Hello Sunshine's book club app.