By Simon Gerard on October 8, 2011 in Articles › Entertainment

Dan Snyder, owner of the Washington Redskins and Dick Clark Productions, just dropped $70 million on a 224 foot super yacht. Named "Lady Anne" by the previous owners who commissioned this super yacht, it was actually a great deal for Snyder. The previous owners were asking $86 million, but Snyder got it down to $70, which was only half the cost to build the yacht originally. 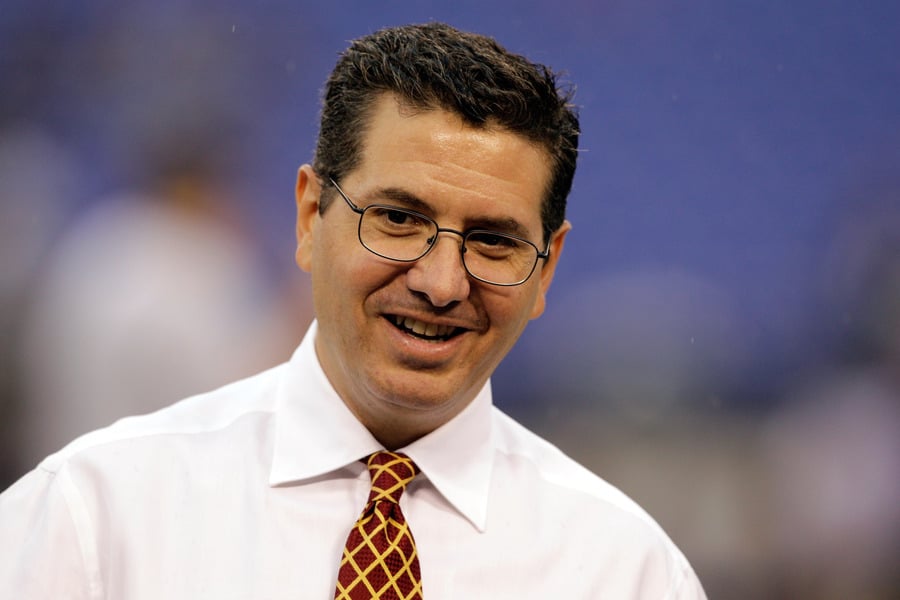 Over it's 224 feet, it has five decks and room for 16 guests and separate areas for a staff of 18. Each room is fully stocked with luxury features, such as Jacuzzi hot tubs. The master suite for Snyder is crafted with top-of-the-line Thassos marble, known as one of the most rare and expensive types of marble in the world. On board amenities include a cocktail bar, lounge and dining areas. There is also a library, theater screening room and full gymnasium.

The outdoor decks have their own features, such as a open-air bar, lounge and dining area, letting the guests enjoy the stunning views offered. This super yacht is powered by twin diesel engines that each produce 2,375 HP. This gives it a top speed of 17.4 knots and it can cover 5,500 nautical miles on a single tank. While not considered a "mega-yacht", like the two owned by Microsoft co-founder Paul Allen, this super yacht is still in the top 100 largest yachts in the world.

For more on ultra-rich sports team owners and their yachts, check out: Paul Allen selling his private island, tired of double parking his mega-yachts

How does it compare to the most expensive yacht?