By Brian Warner on September 11, 2012 in Articles › Entertainment

A new installment of Bravo's The Real Housewives of Miami premiers on September 13th at 9pm and this season brings a few new faces to the cast that are sure to heat things up. The second season of Real Housewives of Miami has cut cast members Larsa Pippen (NBA player Scottie Pippen's wife) and Cristy Rice (ex-wife of NBA star Glen Rice). Larsa and Cristy have been replaced by an interesting group of women from extremely diverse backgrounds. This season we welcome Victoria's Secret model Joanna Krupa, Playboy Playmate Lisa Hochstein, dentist Karent Sierra and attorney/chef Ana Quincoces. Real Housewives of Miami was a ratings disappointment last year for Bravo, do you think the women below will turn things around? 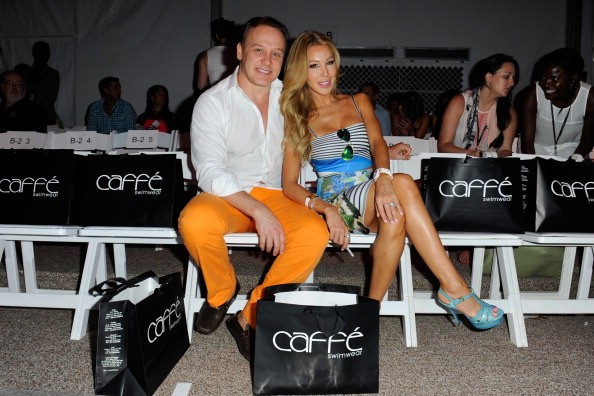 Joanna Krupa is a 33 year old Polish Victoria's Secret model who has appeared on the covers of magazines like FHM, Stuff and Maxim. Like Lisa Hochstein, Joanna Krupa has also posed for Playboy. Krupa recently married club owner Romain Zago who will appear alongside his new wife on the show. Romain Zago owns and operates Miami's Mynt Lounge where he started off as a VIP director before purchasing the location outright. Mynt Lounge is one of the hottest clubs on Miami, located on the prestigious Collins Avenue. Mynt has hosted countless A-list stars including Britney Spears, Jennifer Lopez and Joanna's Victoria Secret friend Giselle. 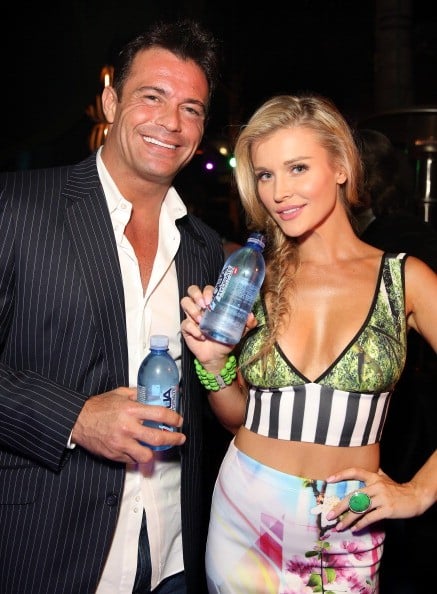 Fans are saying that Karent Sierra brings some much needed real world intelligence to the Miami cast. Karent Sierra is not a Playboy model turned housewife, in fact she is one of the most prominent and well established dentists in Coral Gables Florida. Karent is also an accomplished singer and actress who endorses products for Colgate. She has stated that her goal with Real Housewives is to prove that there are wealthy, single, intelligent, working women out there! 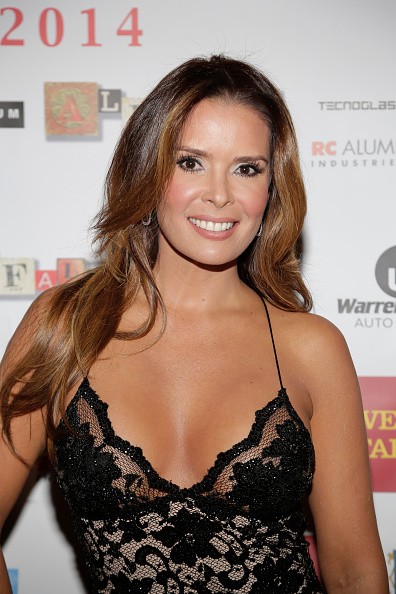 Don't mess with Ana Quincoces in the kitchen OR the courtroom. Ana Quincoces is an feared real estate lawyer and a published chef specializing in Cuban cuisine. Ana Quincoces grew up in a Cuban family in Miami where she learned how to cook traditional dishes. She has released two books "Cuban Chicks Can Cook" and "Sabor! A Passion for Cuban Cuisine". Ana is also a partner with her ex-husband in the Law Firm of Rodriguez & Quincoces where they specializes in commercial real estate and trusts. 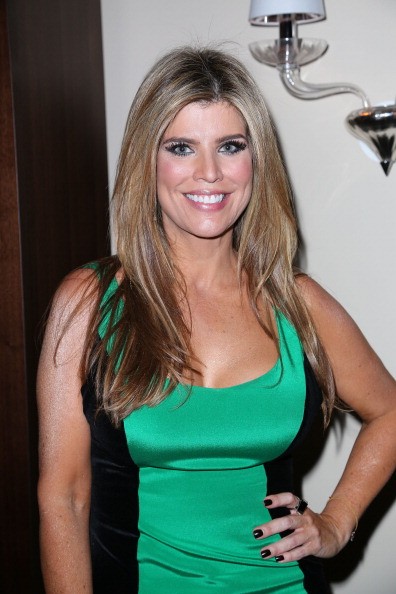 So will you be tuning in to meet the new ladies? Honestly I've never seen the show but I might check it out just for Lisa Hochstein…