By Brian Warner on August 3, 2013 in Articles › Entertainment

Earlier today, Disney star Raven Symone sent out a tweet to her nearly 500,000 followers that exclaimed; "I can finally get married! Yay government! So proud of you!". The subtle declaration put to rest years of speculation surrounding Raven's sexual orientation and private life. Not that it was a well kept or even hidden secret. Raven has actually been living with her girlfriend AzMarie Livingston, an openly gay former America's Next Top Model contestant, for over a year and today's revelation just makes their relationship official. But while we're clearing up rumors, there's another widely held belief that we would like to address once and for all: Contrary to popular belief, Raven Symone is not worth $400 million. Also, Madonna and Janet Jackson are not billionaires. At least once a day, we here at CelebrityNetWorth receive an angry email (usually written in ALL CAPS) complaining that our numbers for these three women are way off. Some people have even gone so far as to accuse us as being part of some sort of sexist conspiracy. Sexy conspiracy maybe, but sexist? Definitely not. So once and for all, we're going to address where each of these rumors came from and why they are totally false… 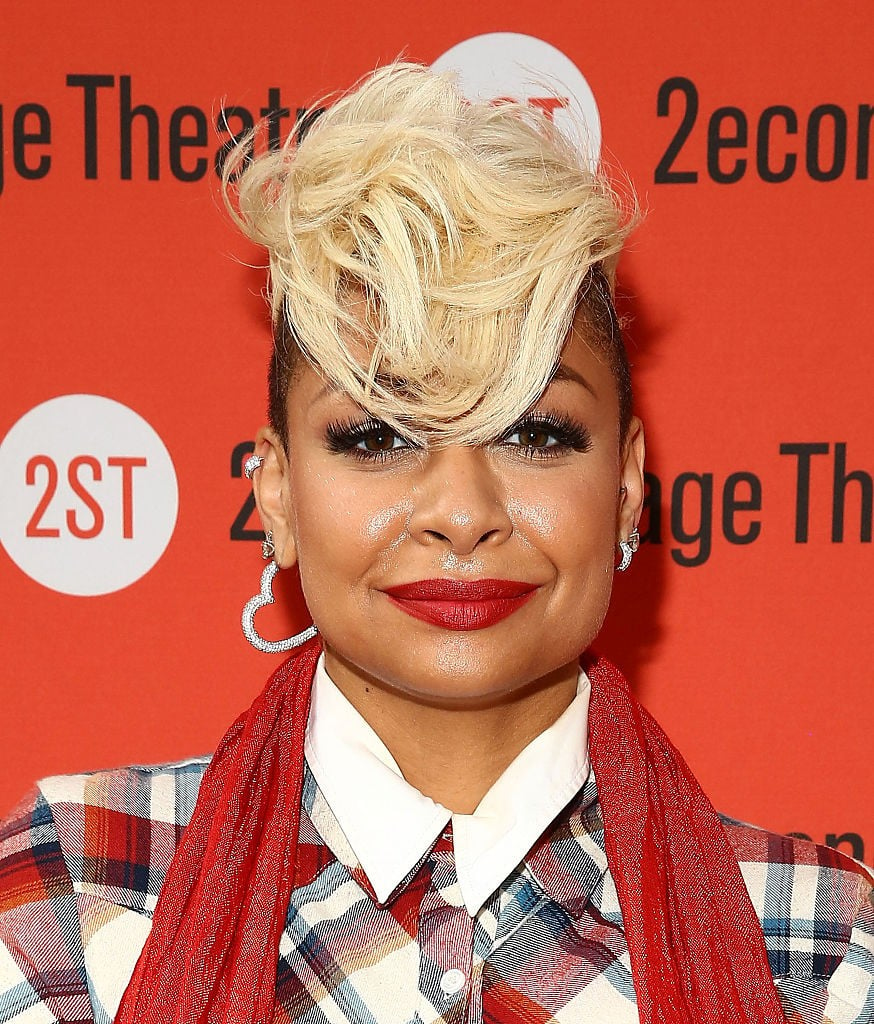 Raven Symone Is NOT Worth $400 Million

The idea that Raven Symone had ascended from Cosby Show child star to Disney tycoon with a net worth greater than Beyonce, Barbra Streisand, Cher and Jennifer Lopez, is understandably tantalizing. Unfortunately, like many rumors, this one was just too good to be true. The origin of the rumor is a 2009 Ebony Magazine article that dubbed Raven "The $400 Million Woman". Dozens of publications saw that eyebrow raising headline and published their own tantalizing fact-free versions. When you read the rest of the article, you learn that the $400 million was actually referring to how much money Disney had allegedly earned off Raven-related merchandise, music sales, TV shows etc. Sure Raven was entitled to a percentage of these revenues, but her true windfall was much much smaller than the $400 million people widely came to believe as fact. If a star like Raven is lucky, he or she can typically expect to retain 10-20% ownership of their brand's profits when dealing with a conglomerate like Disney. That's 10-20% of PROFITS not revenues, meaning whatever money is left over after all costs are taken out. A generous profit margin in the entertainment industry would be 30%, so 30% of $400 million = $120 million worth of profits. Raven would be entitled to a total of $12-$24 million under this scenario. And that would be before taxes, agents fees, lawyers, managers etc… A far cry from $400 million, but still a very impressive paycheck that has contributed nicely to Raven's current $55 million total net worth.

Janet Jackson Is NOT A Billionaire

Back in May internet rumors flew that Janet Jackson had crossed over into billionaire status. This was news to us considering our most recent net worth evaluation for Janet landed at $150 million. Could Janet had magically earned $850 million over night? Technically she would have actually had to have earned a pre-tax $1.6 billion over night to officially be a billionaire like her Qatari-tycoon husband Wissam Al Man. So what happened? Was our net worth evaluation wrong, or were dozens of respected magazines and websites not very good at research? Turns out, just like with Raven Symone, the latter was true. The rumor stems from a May 2013 Variety Magazine interview with Janet titled "Behind The Velvet Rope". Within the article, the author reported that over the years, Janet's career had generated approximately $1.2 billion in revenue from music sales, box office receipts, concert tickets, merchandise and more. That statement was innocent enough, but the article also happened to be surrounded by several full page ads that each dubiously congratulated Janet on being a "billion dollar entertainer". Just like what happened with Raven Symone's Ebony article, dozens of less-than-reputable magazines and blogs took this tantalizing headline and rushed to publish scoops about Janet Jackson now having a $1 billion net worth. Each article mislead their visitors by falsely stating the revenue Janet's movies, concerts, merchandise and music earned was actually her personal income. Simply not true.

Madonna Is NOT a Billionaire

Just like with the two previous examples, media outlets exploded with hyperbole and excitement back in March 2013 to report that Madonna had officially become a billionaire. In this example, the original rumor stemmed from a unsubstantiated article from a little known gossip blog called "NaughtyButNiceRob.com". Somehow that original article was picked up by several reputable outlets including Women's Wear Daily, HuffingtonPost, the Daily Mail, PerezHilton and the New York Post. From there, the article snowballed to thousands of blogs, magazines and newspapers. The original blog post falsely asserted that Madonna reached billionaire status thanks to her MDNA tour which produced $300 million in ticket sales and revenue. What he failed to explain was the obvious difference between revenue and personal income. At the very least, unlike Raven and Janet, Madonna actually might have a chance of being a certifiable billionaire in the next 5-10 years thanks to her current $650 million net worth.