By Joseph Gibson on February 13, 2016 in Articles › Entertainment

If you deal in the trade and/or resale of rare Scotch whisky, you probably already know that 2015 was a very good year. But if you don't, here's a little basic info to get you started: The Rare Whisky Apex 1000 is the leading value index for rare whiskies. It saw an increase of 14% over the course of last year, which is a pretty impressive figure even before you compare it to how other popular investments performed in 2015 (and then it starts to look almost unfair).

By way of comparison, the average value of wine gained a meager .04% in 2015, while gold actually fell in price at a less meager 10%. A 14% annual gain also dwarfs all the world's major financial markets, with only the Shanghai Composite coming even close to its 9.4% growth in 2015. Even outside the realm of dollars and cents, the rising fortunes for rare whisky are easy to grasp – The Guardian says that 43,458 bottles of single malt scotch were sold in trackable open markets, which was 28% more than in the previous year. It's all part of a trend that's very good for whisky traders and bad for anyone hoping to grab a bottle of something nice in the whisky department at a steal. Here's Andy Simpson of whisky site Rare Whisky 101, as quoted in The Guardian:

"The recent growth in the rare whisky market has exceeded all our forecasts. The coming year promises to bring even more supply to the market as new auction houses appear. While the sustainability of these volume increases could be called into question, we know for certain that the true rarities will only become rarer. Should demand remain constant or increase, as is fully expected, scotch's credentials as a viable collectible and alternative asset class continue to look particularly robust." 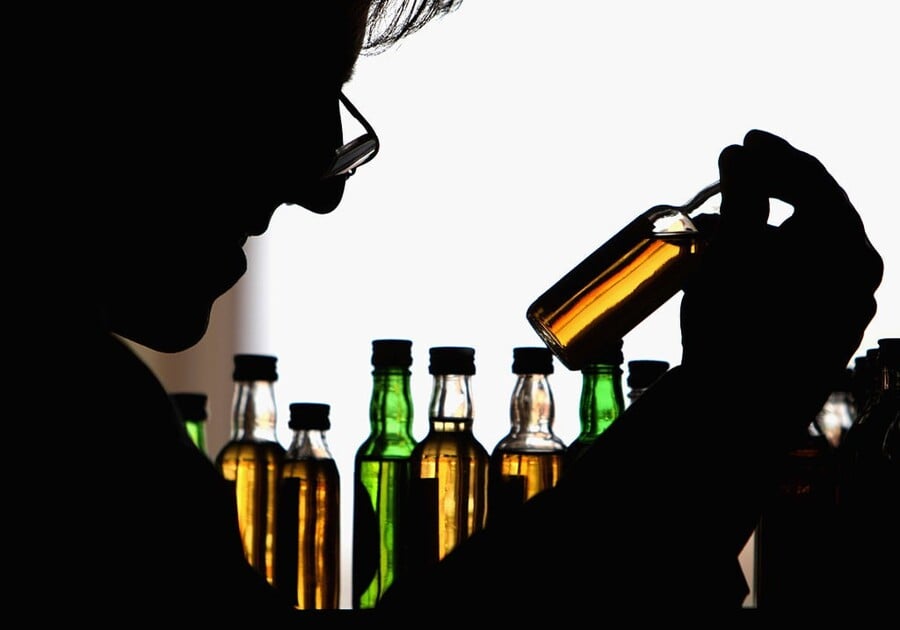 Like all markets, the whisky boom won't stay a boom forever. The Japanese whisky market experienced similar circumstances last year as well, but eventually the skyrocketing prices settled back down again as the market was saturated with top-dollar whisky and outrageous resale prices.

For now, though, the field of rare scotch whisky continues to grow, with higher and higher premiums going to older vintages even of previously lower-tier distilleries as new bottles of the stuff become harder to find. One startling figure for whisky collectors illustrates why that is: Of the ten most valuable distilleries for whisky, only three are still open for business.