Rappers Who Have Made A Lot Of Money Off Marijuana

By B. George Young on February 24, 2015 in Articles › Entertainment

Rap music has been closely linked with weed pretty much since the invention of the genre.  And now that people can create legitimate businesses selling pot legally, rappers have suddenly become some of the biggest players in the game. Here are some of the rappers who are making a whole lot of green off of a different kind of green…

Snoop has been rapping about weed since the beginning of his career. He has endorsed a line of G Pen Herbal Vaporizers by Grenco Science. Snoop is an entrepreneur looking to add to his "potfolio," and has a net worth of $135 million. 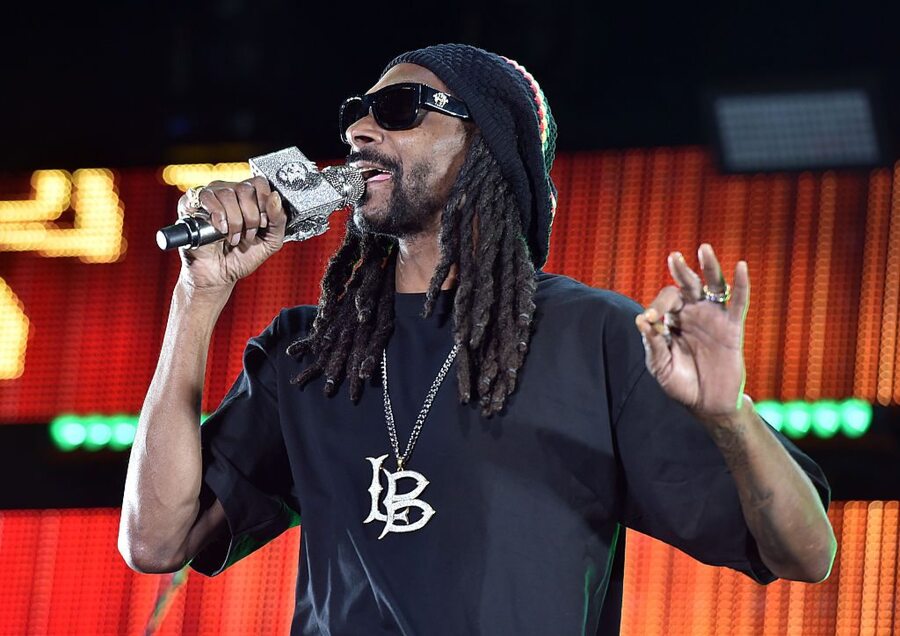 Tyga has invested $5 million in golden rolling papers and is the creative director for the Los Angeles based company, Shine Papers. These rolling papers are for smokers of marijuana or tobacco, and are made of 24-karat gold. They sell for $4.60 per paper. Tyga has a net worth of $10 million.

Wiz Khalifa has his own brand of weed called Khalifa Kush, and which is sold at the Cookie Company in San Jose, California. He also has a line of smoking accessories through a partnership with RAW Rolling Papers. Wiz Khalifa has a net worth of $30 million. 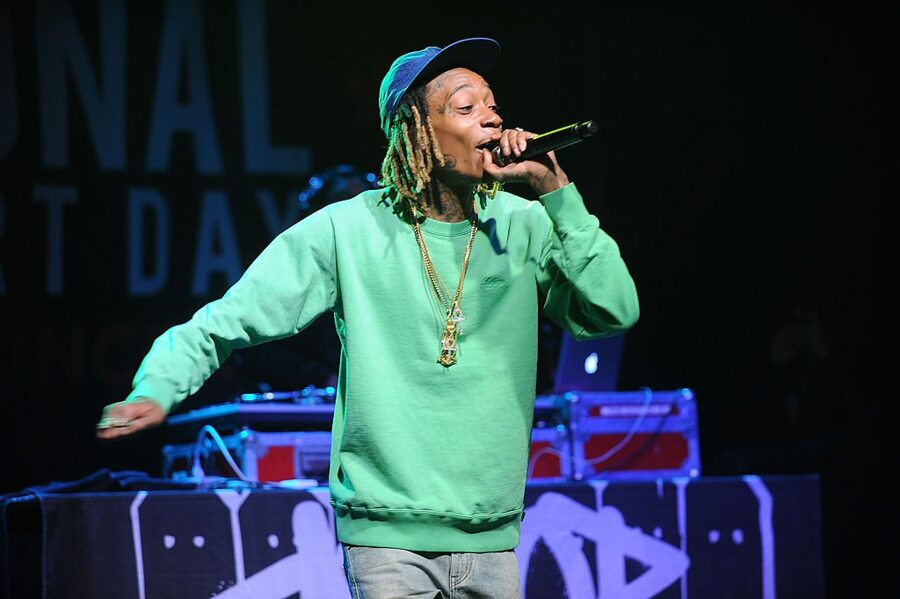 This duo started their own line of MoonRock blunts. The line was promoted by Kurupt's mixtape, Moon Rock, which featured Wiz Khalifa and others. The pair of Kurupt and Dr. Zodiak also appeared in an advertisement for the brand Caviar Gold in 2013. Kurupt has a net worth of $500,000.

Redman is the face of the medical marijuana brand Caviar Gold, based in Los Angeles. He appeared in an ad for the company in 2014 with Kurupt and Dr. Zodiak. Redman has a net worth of $10 million.

Cypress Hill's B-Real came up with the idea for reusable glass filters and he joined the rest of the group to partner with bong brand ROOR, which produced Phuncky Field Tips. B-Real from Cypress Hill has a net worth of $7 million.