By Simon Gerard on August 15, 2011 in Articles › Entertainment

The Game, fresh off new beef with Jay-Z on his diss track "Uncle Otis", it seems the Compton police station has some words for The Game. The Game is facing possible criminal charges that have nothing to do with his gang ties, weapons charges or disorderly conduct, just a tweet. 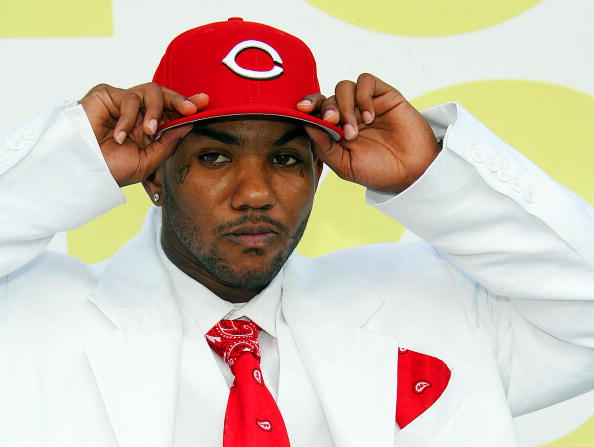 The Los Angeles County sheriff's department alleges that last Friday The Game tweeted to his 586,000 followers to call for an internship, but listed the Compton police station's phone number. At around 5:30pm on Friday, August 12th, the station started to receive hundreds of calls. Many just hung up when a cop answered; some even asked officers about a music internship. The Los Angeles County sheriff's department said that because of all the internship-related calls, legitimate calls about robberies, spousal abuse and a missing person were delayed.

Once the authorities figured out the reason, they opened fired with two tweets aimed at The Game. One read: "@TheGame U Tweeted phone# of #LASD#Compton Sheriff & said 2 call 4 internship when there is none.  Lg.vo.calls R compromising publicsafety" With The Game responding with: "Yall can track a tweet down but cant solve murders! Dat was an accident but maybe now yall can actually do yall job !!!!" Personally I love the use of Twitter and the abbreviations by the police to respond, along with The Game's response and use of exclamation points.

When the Los Angeles Times tweeted the story, The Game replied with a timeless quote from a hit song "It Wasn't Me" from recording artist Shaggy.

The Game claims it was an associate of his who used his phone to send the tweet from his account. Either way, looking at his net worth, he'll be able to afford the upcoming lawyer fees.