Raindolf Owusu Believes Technology Can Save Africa, And He's Just The Guy To Do It

Raindolf Owusu is a tech entrepreneur in Ghana who is being compared to Google's Larry page. Why? How did Google rise to ascendency? It first solved the biggest problem that plagued the early days of the internet: inefficient searches. Google solved that with a relatively simple algorithm that scored sites based on how many others linked to it. The rest is history.

Now, nearly 20 years later on the other side of the world, a 25-year-old Ghanaian entrepreneur is applying his own problem solving to help his continent's enormously frustrated internet users. In the U.S. (and much of the Western world), we're used to cheap, fast, and easy access to the internet. That is simply not the case in Ghana. Internet users there are plagued by expensive and unreliable internet service. Owusu set out to solve this problem with Anansi, which is named for a spider in African folklore. During periods of slow connectivity, Anansi entertains users with a built in game. 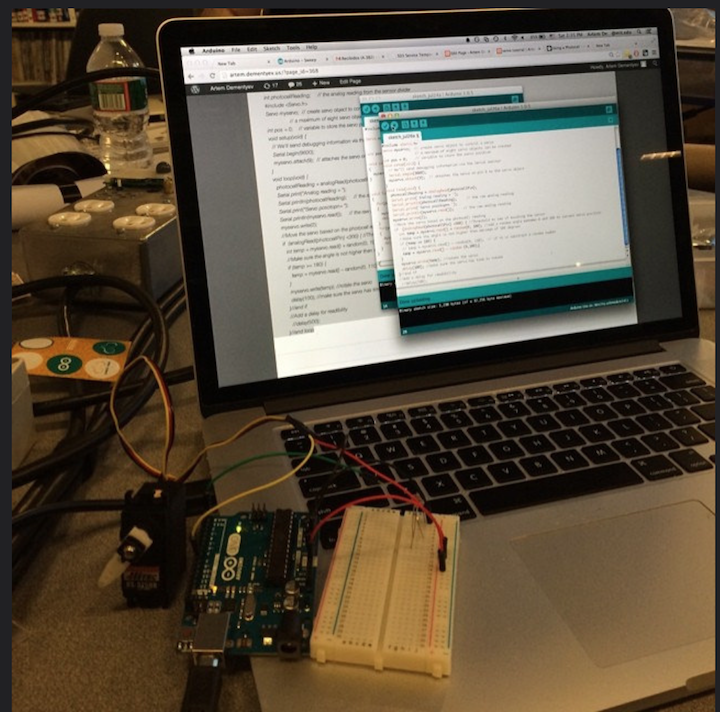 Raindolf Owusu was born in Ghana's capital city of Accra. He is the fourth of six siblings. One day in 2001, the family came home from church to find out that their dad had surprised them with a computer. The computer was a Compaq Pentium desktop with a 1GB hard drive. Unfortunately, only the oldest kids were able to use it and Raindolf was not. Raindolf was 11 years old and he was absolutely fascinated with the computer. He spent most of his time watching how the computer worked, especially when his older siblings were playing games like Prince of Persia or were using Power DVD to watch a movie.

Raindolf was not supposed to use the computer, but as an 11-year-old fascinated by it, that didn't last long. Once everyone was asleep, he would get up and play on the computer. He became fascinated with games. One night, as he was installing a game he had downloaded, he realized there wasn't enough hard disk space and he went on a deleting rampage. He deleted anything he felt wasn't relevant. As you can imagine, this did not turn out well. He deleted files in the C Drive and the computer immediately shut down. He tried to turn it back on but it did not respond. The next morning he had to confess. A technician came out to fix it and he was again banned from using the computer.

That incident fueled Raindolf's interest in how computers work. He found an internet café near his house and convinced the owners to make him the administrator in exchange for free hours on their computers. He soon became known as the go-to guy for computer problems. After high school, Raindolf enrolled in Vision One System, one of the best I.T. training institutes in Ghana. It was there that he was introduced to open source programming. He was fascinated by it.

In 2011, 10 years after his father brought home that Compaq PC, Raindolf founded his company, Oasis Websoft. His aim was to build open source software. His first project was the Anansi Web Browser,  Africa's first native web browser. He embedded offline features like a web camera, game, and theme changer for users in case the internet goes down, as it often does in Africa. Users can easily play a game via the browser until the internet comes back on.

Anansi was great, but Raindolf wanted to make a difference. He began to realize that technology was just the backbone of every sector from health to transportation to entertainment and more. He hopes to solve key problems in African society. One of his projects is a medical act called Dr. Diabetes, which aims to educate Ghanaians on the adverse effects of diabetes.

Raindolf, like Sergey Brin and Larry Page, started with improving the web browsing capabilities for his countrymen and women, and has now branched out into other promising new businesses. At just 25 years old, we can't wait to see what he does next.