Raiders To Russell: We Want Our $10M Back

By Geoffrey Golden on May 31, 2010 in Articles › Entertainment

JaMarcus must be JaMortified. The no. 1 NFL draft pick in 2007, quarterback JaMarcus Russell, signed with the Oakland Raiders for a big salary. They paid him a hefty sum of $36m for his first three seasons and $9.55m in salary advances for seasons 2010-2012.

Sounds all good for Russell, right? Wrong. Russell has balked in these first years with a record of 7-18 as a starter, making him one of the biggest draft busts of all-time. Now it looks like the Raiders are gonna cut ties with JaMarcus, and they want their $10m back. We hope he didn't buy too many mansions already. 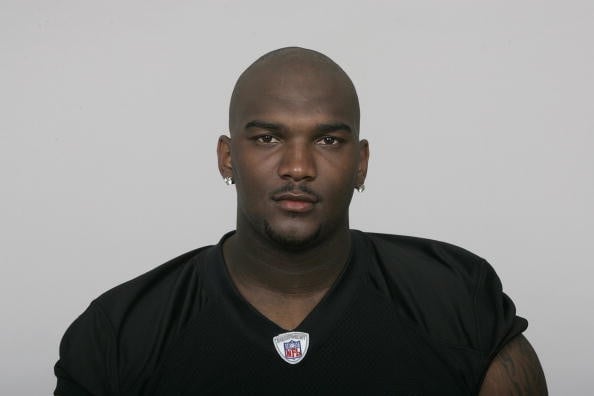 Russell might have been a bust, but we don't think pro-athletes who underperform should have to give money back to their team. Imagine if your boss decided you didn't do a good job, and asked for 3 months salary back. That's crazy.

So we say: tough luck for the Raiders. And good luck to Russell in subsequent seasons – the way he's been playing, he's gonna need it.