By Amy Lamare on November 7, 2013 in Articles › Entertainment

Contrary to what you might assume, the most famous person in Brazil isn't a movie star, a soccer star, or even one of the country's many gorgeous supermodels. Without question, the most famous celebrity in Brazil is an 82 television host named Silvio Santos. Silvio Santos hosts a variety show on Sundays that has been on television for as long as there has been television in the country. Santos is a quadruple threat. He has Regis Philbin's enthusiasm, the preternatural youthfulness of Dick Clark (even into his 80s), the hairline of Liberace, and the pure entrepreneurial magic touch of Richard Branson. Santos has entertained his countrymen for generations and has been a cultural touchstone that grandparents and grandchildren can both relate to for decades. And for all this hard work, Silvio Santos has been rewarded very handsomely. How handsomely? Believe it or not, this TV icon became an officially minted BILLIONAIRE earlier this year. This is how he did it… 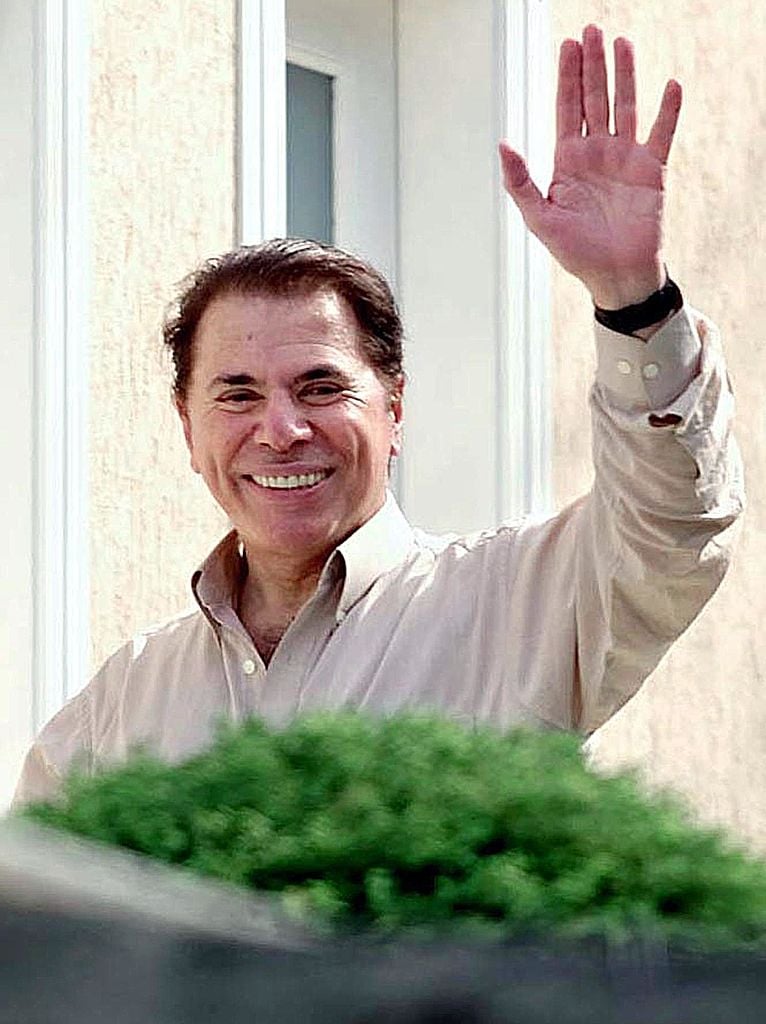 Silvio Santos' list of credits reads like something out of a very hyper child's imagination. There's the Silvio Santos Show, Fantastico!, and Hide Hide Show – maybe that one loses something in translation. In addition to being Brazil's most famous TV host, Santos owns Grupo Silvio Santos, employs over 8,000 people at more than 30 companies. The tip of the iceberg of this conglomerate is the television channel, Sistema Brasileiro de Televisao (SBT), on which his shows air. SBT is one of the top three most watched networks in Brazil. Let's pause to reflect on this for a second. In the United States, FOX is the third largest TV network by total viewers. Imagine if in addition to hosting FOX's biggest show, American Idol, Ryan Seacrest ALSO owned the entire network. That would be pretty impressive. Grupo Silvio Santos has annual revenues of over $2 billion, of which 22% comes from SBT alone.

Of course Santos was not always the media darling of Brazil. Like many people in Rio de Janeiro, the Santos family was dirt poor. At the age of 14, Silvio had to start working as street vendor in Rio to support his family. Over time he developed a very colorful and gregarious personality with his customers. But more importantly, he learned how to sell ANYTHING to ANYONE. One day, a radio scout noticed Silvio's skills as a salesman and invited hiim to work at the station. The scout was especially impressed by Silvio's ability to sell umbrellas and plastic credit card covers. At the radio station, Silvio got his first taste of the world of big media. However, he quit the radio job after a month and returned to the streets because he actually made more money as a camelo (the Brazilian name for a street vendor). But the media bug had been firmly planted.

Silvio eventually made his way to Sao Paulo and landed a series of random jobs including raffling off prizes before he got a part on a successful TV show. With the proceeds from that job he bought the Bau da Felicidade Company, which would later become part of Grupo Silvio Santos. Over the next several decades, as the advent of television exploded across Brazil, so did Silvio Santos's fame, power and wealth.

From his humble beginnings as a street vendor to being the Johnny Carson of Brazil is quite a climb, and Santos is quite a character, even running for President of Brazil in the late 1980s. His Grupo Silvio Santos includes a real estate development company and the Sofitel Jequitimar Guaruja resort – which his company does in a partnership with the Accor Hotel Group. 60 years after working as a dirt poor street vendor, Silvio's diversified business empire has earned him an incredible $1.3 billion personal fortune. That makes him the first ever Brazilian celebrity billionaire, and one of a very few celebrity billionaires in the world.

Additionally, Grupo Silvio Santos has Linderanca Capitalizacao, which sells Tele Sena – a one-time payment capitalization bond that Santos promotes on his show, making it an overwhelmingly successful product. Tele Sena sells 50 million bonds annually where purchasers can withdraw 50% of the invested amount after one year. Naturally Santos would plug his own products and companies on his show, this one to the tune of $158 million annually.

Santos' Grupo Silvio Santos' most promising company is the cosmetics brand Jequiti. This Avon-like business, created in 2006, has been growing at an astounding rate every year that is well into the double digits. Jequiti is so successful that the company has and has industry leaders like Coty and L'Oreal SA courting to buy it. Reportedly, Grupo Silvio Santos has hired Barclays to sell the cosmetics brand in a deal that could be worth $500 million.

Despite his business success and national celebrity, things haven't always been easy for Santos. In 2001, Santos made headlines internationally, but not in a way the showman would have preferred. Patricia, one of his six daughters, was kidnapped as she left her house in an upscale part of Sao Paulo. She was released one week later, unharmed, after Santos paid the $200,000 ransom. Several days later, the kidnapper got into a shootout with police at a hotel that killed two officers and injured a third. He fled to the Santos home, perhaps thinking the police would not dare to open fire around the beloved media personality. Brazil's major TV networks, including SBT, aired a live broadcast of the standoff. After hours of negotiations requiring the governor of Sao Paulo to be on site, Fernando Dutra Pinto was arrested.

In 2010, an accounting fraud scandal hit Santos' Banco Panamericano SA. Santos had to ask for help from then Brazilian President Lula de Silva. He was bailed out with a $1.25 billion loan. But don't feel badly for him. In 2011 Santos sold Banco Panamericano to Andre Estreves, who assumed the banks $2.3 billion in debt.

Santos has been married twice, and as mentioned, has six daughters. As of November 2013, he has a personal net worth of $1.3 billion. He has been named the most admired personality in Brazil, cementing his legendary superstar status in his country. And to think, Silvio's entire media and business empire started from a street vendor cart selling umbrellas and other trinkets. If he can rise from those humble beginnings to become a billionaire, anyone can!