By Joseph Gibson on August 27, 2021 in Articles › Entertainment

Rachel Maddow, the breakout ratings star on MSNBC, just signed an extremely lucrative new contract with NBCUniversal. As first reported by the Daily Beast, Rachel's salary has been boosted from $7 million to an astonishing $30 million per year. Counterintuitively, the massive new contract actually entitles her to a LIGHTER workload. Maddow was reportedly fielding offers from multiple other media companies like Disney and Warner who were looking to poach her from her current MSNBC digs.

Maddow was originally reported to be considering breaking off from her longtime home at MSNBC to start her own venture. If that was a negotiating tactic, it was incredibly brilliant. NBC apparently pulled out all the stops to keep her on board at least through the 2024 presidential election.

Maddow was reportedly looking to spend a lot more time at home with her family than a daily TV show would allow, and the new deal allows MSNBC to keep one of their only true ratings stars in the house while attempting to figure out a way to replace her – a job that will be no easy task, since none of Maddow's fellow MSNBC primetime hosts seem to have anywhere near the popular appeal that she has managed to achieve over the last several years. 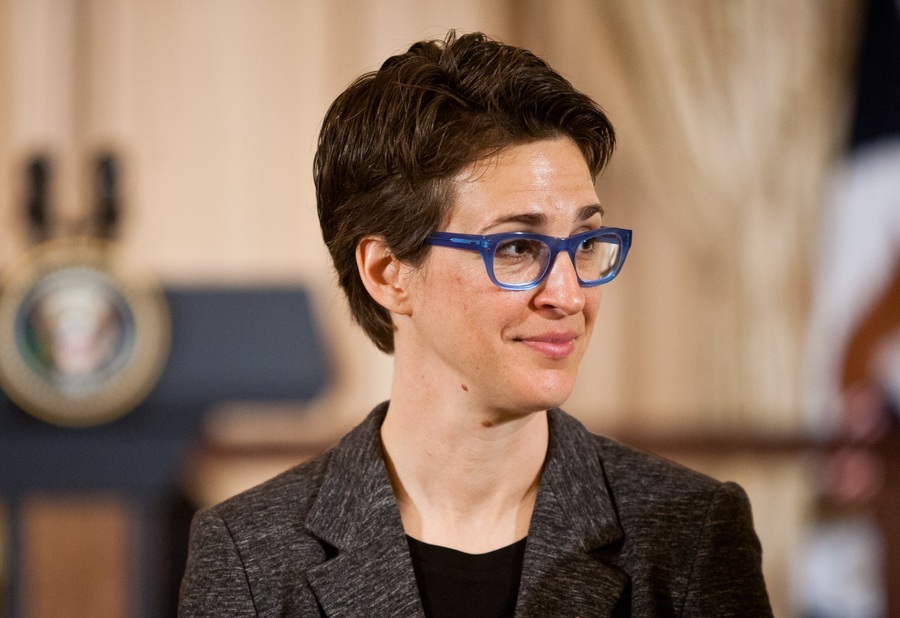 As we mentioned previously, under her new deal, Rachel will actually do less work. For the last 13 years Rachel has hosted a nightly news show on MSNBC. The new deal will allow Rachel to shift to hosting a weekly program, 30 weeks a year.

So in other words, her new contract essentially pays $1 million per week of work.