By Amy Lamare on September 22, 2015 in Articles › Entertainment

Ben Kaufman launched his startup, Quirky, in 2009. He was 22-years old. Quirky is a platform that crowd sources inventions. Aspiring inventors submit their ideas and people vote on them. With enough votes and contributions, Quirky will manufacture their product and sell them in stores nationwide. Seems like a pretty cool and straightforward idea, right?

Over the first few years, Quirky's founder Ben Kaufman, now 28, raised $185 million and grew his startup to 300 employees. Quirky churned out products such as a pivoting power cord that was a huge hit and the royalties earned by the inventors and contributors were in the hundreds of thousands of dollars.

However, over a period of six months in 2014, Quirky went from a super-hyped start up poised to be the next tech darling to a business with a burn of $150 million on net losses of $120 million that was desperately in need of a turn around. The New York City based company burned through tens of millions of dollars and laid off more than 20% of its staff. Even worse, Kaufman and his staff discovered that its business model was broken. To add insult to injury, the company also had to do an expensive nationwide recall of one of its Wink home products this past April due to error. (Wink is a subsidiary of Quirky that manufactures smart home products). 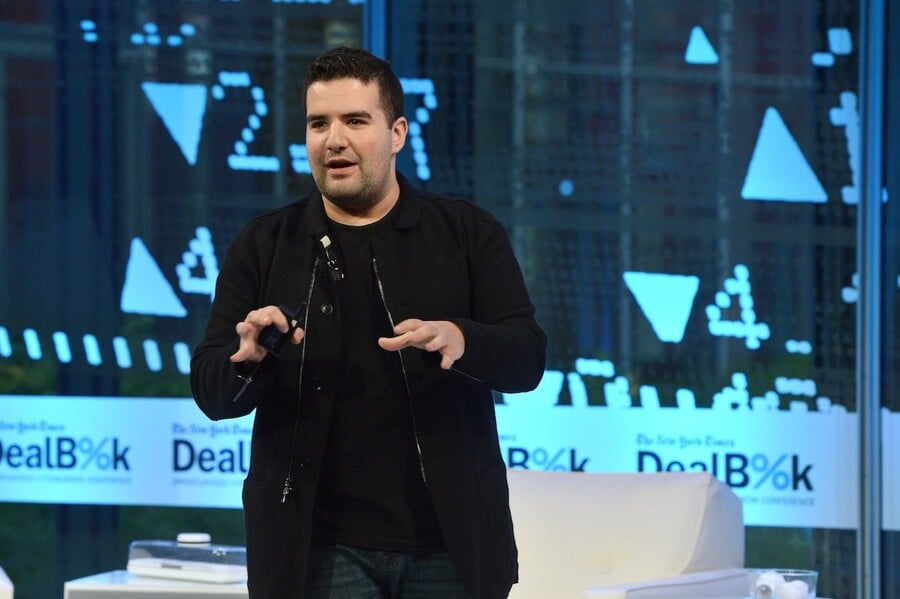 Kaufman has always been an inventor. Back in high school, he invented the "Song Sling," an iPod case with headphones that looked like a lanyard so that he could listen to his iPod during class without being detected. He convinced his parents to refinance their house so that he could mass-produce his invention. He flew to China and burned through $185,000 on the way to realizing how hard it was to bring an idea from concept to store shelves. However, Kaufman didn't give up. He called his company Mophie – yes, THAT Mophie.

Kaufman went off to college at Vermont's Champlain College but dropped out during his freshman year to focus on Mophie full time. He raised $1.5 million in investments when he was just 19 years old. Kaufman was poised to take Mophie and run with his ideas, but his investors had other ideas and hired a more experienced CEO to run the company. Mophie began making a range of iPod cases and accessories, including the Song Sling. Kaufman appeared on Inc. Magazine's 2007, "30 Under 30" list when he was 20. Mophie was projected to make $5 million in revenue that year.

Soon Kaufman's attention wandered from the business and products of Mophie to the new idea that would eventually become Quirky. Investors grew wary and encouraged Kaufman to sell the company and its assets, including patents that would later produce Mophie's enormously successful Juice Pack. He sold Mophie for pennies on the dollar to mStation.

Kaufman was now free to run with his new business idea, software that would make developing new products a social experience. Kaufman formally incorporated Kluster on the same day he finalized the sale of Mophie. Unfortunately, Kluster's concept was hard to grasp and Kaufman racked up a mountain of debt trying to get the company off the ground.

Then, in 2009, Kaufman changed the focus of Kluster. The company started using the software to crowd source ideas that could be turned into popular, successful, money making inventions. Essentially, Quirky set out to turn post-it note sketches into real products. Users submit an idea, get reviews and votes on from the community and Quirky's staff. Popular ideas get chosen for manufacturing. Quirky handles the design, manufacturing, marketing, and retailing of the products. Community members who help bring the product to fruition are given a cut of the sales.

The first breakthrough for Quirky came in 2010 with the bendable outlet called Pivot Power. It is, bay far, Quirky's most successful product, generating around $2 million in revenue.

In the beginning Quirky gave a hefty 30% cut of every sale on its website to its inventors and 10% on sales from other retail stores and sites. The company's goal was to keep 40% margins, but that wasn't always possible.

In 2012, Quirky raised $68 million in Series C investments and decided to move faster with product launches. At one point, Quirky bought an egg yolk separator from concept to store shelves in less than 30 days. This speed became part of the company's problem. There was too much focus on grabbing ideas quickly from the community and not enough on determining if the products could be made efficiently or if there was even a market for them. At one point, the company spent $400,000 making a Bluetooth speaker that only sold 28 units. Since Quirky's founding, inventors have made $9 million, while the company has burned through $150 million, mostly at Kaufman's urging. Even when employees expressed concern at the lack of quality assurance testing and speed at which Quirky's process moved, Kaufman refused to slow down.

Under Kaufman, Quirky prided itself on being anti-establishment. The company's six core values reflected this: Impatience, Futurist, Agile, Selfless, Embrace Conflict, and Get Shit Done.

In the summer of 2013, Quirky dropped the cut for direct sales to 10%. Products made by Quirky began selling in stores like Target, Staples, and Bed Bath & Beyond. Also in 2013, Quirky made a deal with GE where the venerable company would share patents with Quirky inventors. GE and Quirky called this new business Wink.

In 2014, Quirky launched its first batch of Wink products. It was an unmitigated disaster. The company's rapid fire pace from concept to market negatively impacted product quality. The smart air conditioner got terrible reviews from consumers and the smart home hub's firmware needed a major update soon after it hit stores' shelves, rendering it useless without the update.

By early 2014, Quirky only had $50 million left and was burning through nearly $6 million a month. In September of that same year, the company hired a new CFO who immediately implemented a number of cost cutting measures, including three rounds of layoffs.

Kaufman's own short attention span and quirkiness were major factors, both in launching Quirky and its struggle. While Kaufman is a charismatic salesman who could sell ice to Eskimos, he's also been called unprofessional and a bully by employees. It has been said that Kaufman needs a boss.

In July 2015, it was reported that Quirky was having trouble raising funds and another round of layoffs was expected in August as part of the CFO's ongoing cost cutting.

In early August 2015, Ben Kaufman stepped down as CEO of the company he founded. He is no longer involved at all with Quirky or with Wink. The CFO brought in last year is Quirky's new CEO.

Two things are certain. One, Ben Kaufman is a quirky character. And two, he is sure to launch a new company in the not too distant future. It remains to be seen if he learned lessons from the downfall of Quirky that he can use to build a better business model in the future. Besides, Kaufman isn't yet 30 years old. He has plenty of time to get it right.