By Paula Wilson on August 1, 2014 in Articles › Entertainment

What is it about some artistic pairings that seems to make for almost instant success? Why is it that when you pair two particular artists together, some pairings just make greatness every time?  This phenomenon has been around since artistic collaboration began.  From visual artists who worked together to revolutionize painting or sculpture, to choreographer/dancer pairings that have created untouchable masterworks, to composer/musician pairings that have made music that will remain popular forever, two artists working at the top of their game, coming together, can often create magic.  This magic is very apparent with successful film collaborations.  There are some director/actor pairings that are made of gold – almost literally.  If you sit still for a few moments, you'll be surprised to realize just how many you can name.  These director/actor pairs work together over and over again, because when they do, strong tickets sales are sure to follow.  Here's a quick look at four major money-making pairings between directors with great vision and the actors who bring their visions to life, time and time again. 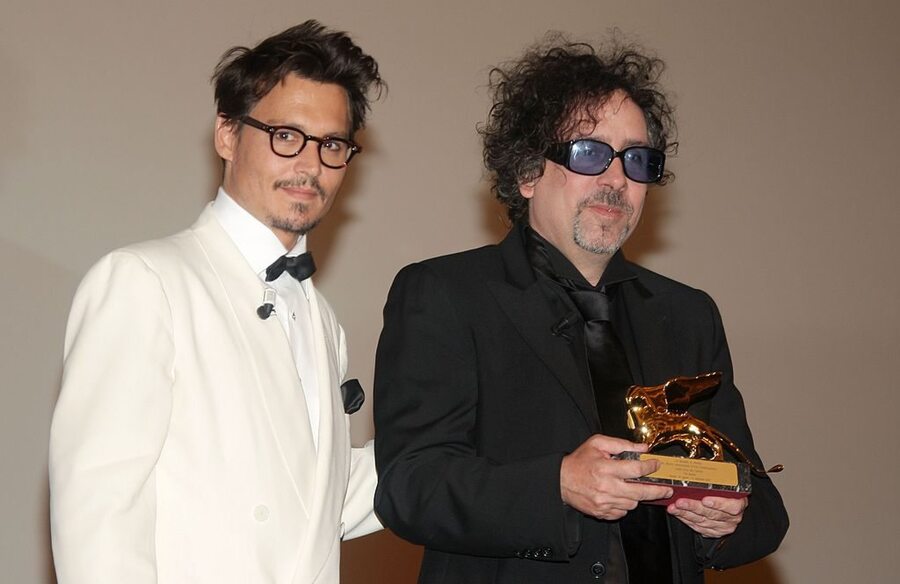 It's hard to believe, but actor Johnny Depp, and director Tim Burton, have made eight films together. Their first collaboration was "Edward Scissorhands" back in 1990.  At the time, the film showcased Depp in a major departure from his work as a brooding heart-throb on "21 Jump Street".  It was a bit of a risk, but the successful end product positioned Depp as one of Hollywood's most exciting young talents, and gave Tim Burton the reputation he needed to finance the churning out of eccentric, visually stunning work ever since.  They went on to collaborate on "Ed Wood", "Sleepy Hollow", "Charlie and the Chocolate Factory", "Corpse Bride", "Sweeney Todd",  "Alice in Wonderland", and "Dark Shadows".  While not all of their work together was actually profitable, no one can deny that there is something fearless and interesting about the way Johnny Depp works, when Tim Burton is helming a project.  Viewed altogether, their collaborative body of work shows the growth of both artists, and highlights their penchant for risk-taking, even if it fall flat.

Samuel L. Jackson's work in Quentin Tarantino's film, "Pulp Fiction", is the stuff of legends.  Tarantino's 3rd major film project, the multi-award winning production kicked the careers of everyone involved into much higher gear.  Jackson had been working steadily since the early 70s, and worked on the Tarantino-penned, "True Romance", but their first collaboration as an actor/director pair, was the aforementioned "Pulp Fiction".  Since then, they have gone on to work together on "Jackie Brown", "Kill Bill", "Inglourious Basterds", and "Django Unchained", as well. Along the way, Samuel L. Jackson has become one of Hollywood's most successful actors, moving seamlessly from big-budget superhero projects, to action films, to drama, to the occasional satire, with some television work thrown in.  Quentin Tarantino's work has always been dark and bloody, with disarming moments of humor thrown in for good measure.  Of late, however, he has also tackled heavier subject matter, and seems less interested in mining the pop culture landscape that made some of his earlier work so popular.  Audiences seem to like this subtle shift in direction, though, and he shows no signs of slowing down.  Based on their past box office, this pair has nothing to worry about. 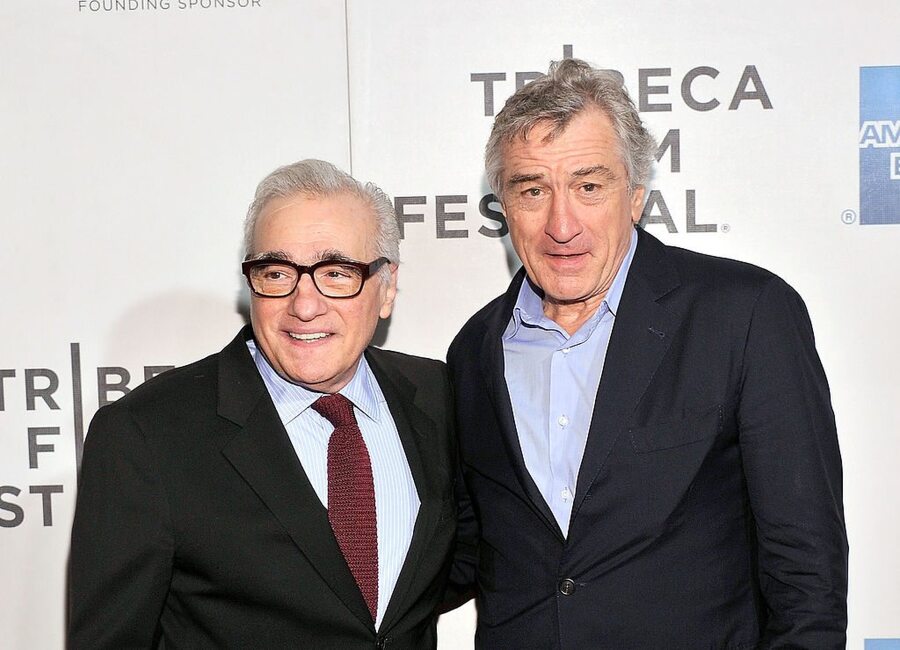 Actor Robert De Niro and director Martin Scorsese go together like peanut butter and jelly.  The two titans of cinema have been making movies together since the early 70s, when they were both hungry young artists seemingly hell bent on taking over Hollywood.  In the late 60s, Scorsese was adopted into the group of directors known unofficially as the "movie brats".  This group of directors, which included Francis Ford Coppola, Brian De Palma, Steven Spielberg, George Lucas, and Robert Zemeckis, were all challenging each other and audiences with audacious, interesting work that sparked a new era for American cinema.  Scorsese first made a name for himself with 1967's "I Call First", a black and white feature he made while still in school.  The film starred a then unknown named Harvey Keitel.  At the same time, Robert De Niro was just starting to become the actor everyone wanted to hire.  Charismatic and fearless, he could make even the smallest supporting role pop.  He'd already shot two projects with Brian De Palma, when De Palma introduced him to Scorsese.  The rest is history.  Since then, they have gone on to shoot some of the most well-respected films ever, and have won numerous awards. Their list of films together is long, including "Mean Streets", "Taxi Driver", "New York, New York", "Raging Bull, "The King of Comedy", "Goodfellas", "Cape Fear", and "Casino".  From a purely artistic standpoint, their collaboration is legendary. The fact that their films made major money is just icing on the cake.

This pairing hasn't generated quite as much box office as the other names on this list, but that is mostly due to the fact that they have only released one film together so far.  Denzel Washington has been wowing audiences and critics for years, both on stage and on-screen.  By the time he signed on to work with a relatively new director named Antoine Fuqua, on a dark crime drama called "Training Day" in 2001, he'd already been nominated for four Oscars, and won one as "Best Supporting Actor".  Antoine Fuqua was a major music video director, who made the leap to feature film work in the late 90s.  His visual style was heavily influenced by his music video roots, and while his first couple projects weren't massive money makers, they did help establish him as a director to watch.  When Denzel Washington signed on for "Training Day" there was already another director attached.  He requested Antoine Fuqua and after some discussion, the studio complied.  Denzel's work in "Training Day", was a dark, complex performance that was a departure from many of his previous roles.  The film went on to great box office success, and Oscar nominations for both Denzel Washington and his co-star, Ethan Hawke.  Denzel Washington won his second Oscar, this time for "Best Actor".  Since then, Antoine Fuqua has established himself as a premier director of action sequences.  This September, their second collaboration, a film reboot of the popular 80s television series, "The Equalizer", will be released.  It's already generating Oscar-buzz, and based on film forums and other film-related online communities, it just might surpass "Training Day" at the box office.

There are a number of other successful director/actor pairings, including Scorsese and Leonardo DiCaprio, Woody Allen and Mia Farrow, James Cameron and Bill Paxton, Wes Anderson and Billy Murray, Alfred Hitchcock and Cary Grant, Ron Howard and Tom Hanks, and the list goes on.  These pairs know that when it comes to movies, it's not worth messing with a good thing.