If she wanted him for his money, she lost out. Former Penthouse Pet and prostitute Madison Ashton has officially lost her appeal to be paid from the estate of her former lover billionaire Richard Pratt. Ashton and Pratt had a relationship that she claims was more than just a prostitute seeing a client. She admits that their relationship was not "traditional," but was close enough to warrant some sort of consideration. According to Ashton, the cardboard impresario promised her millions of dollars in addition to taking care of her for life before he died in 2009, at the age of 74. Unfortunately for Ms. Ashton, an Australian court has decided that she's out of luck.

Ashton has admitted that she has been working in the sex industry since she was 13 years old. She entered into what was called a business agreement with Pratt in 2003 for her to give up the world's oldest profession. Ashton agreed to give it up but still speaks glowingly of the profession. When Pratt and Ashton first met, he was 68 years old. Pratt was married and the father of four children.

Pratt was the chairman of Visy, a publicly owned packaging company. Mr. Pratt was also the president of the Carlton Football club. His net worth peaked at $5 billion AUD which is equal to $3.9 billion USD. During his life, Pratt was famously involved in another public court case against a different mistress with whom he had a daughter.

Although Ashton was a successful prostitute, she found the money with Pratt was better. Pratt and Madison led a lavish lifestyle that included multiple apartments, private jets, lavish vacations and much, more. 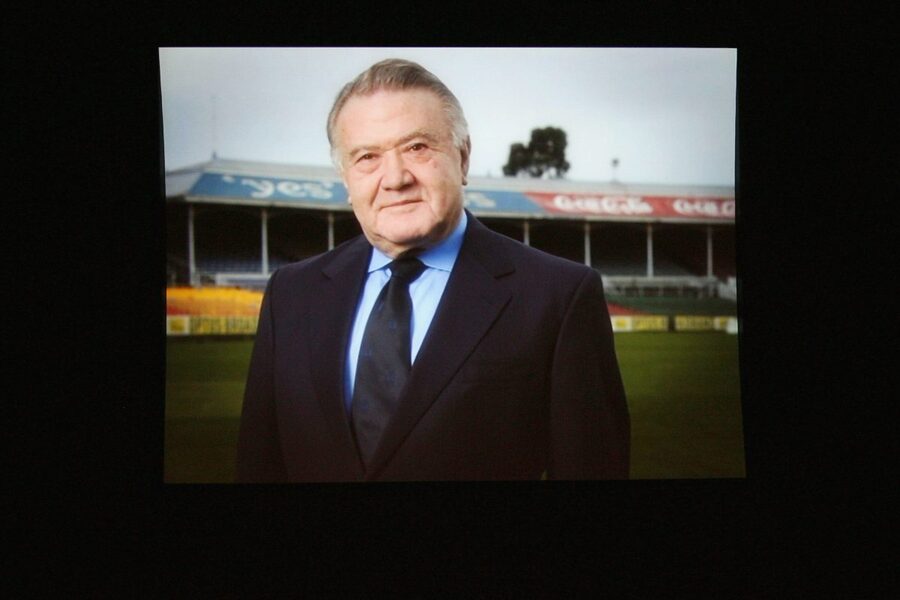 If you believe Ms. Ashton, she says that Pratt promised to pay her $500 thousand per year after his death. He was also going to set up a $5 million trust fund for her and her two children from a different relationship. He also promised to buy her a new house in Sydney, or pay up to $36,000 a year for her rent and another $30,000 for her travel expenses.

A Supreme Court judge found that Ashton was paid a total of $150,000 in "termination payments" after their relationship of two years dissolved. In 2005, she accepted an e-mail offer sent by Pratt's associate that offered her $100,000, and a car to erase all claims against the billionaire. After Mr. Pratt died, she sued his estate for $10 million. All she ended up doing was racking up a million dollar legal bill for herself. She decided to appeal the decision all the way to the NSW Supreme Court.

Ms. Ashton was pushing to recognize Pratt's promises to be a legally binding contract and to ignore a 2009 document that released him from any financial responsibility. Not only did the Court of Appeal dismiss her requests because she had already received substantial gifts from Pratt, they also said there was nothing to suggest she was being prevented from returning to the business of being an escort!