By Simon Gerard on September 18, 2012 in Articles › Entertainment

Project Dreamport is an interesting take on luxury concierge services, such as ones offered with VIP Black Cards or the Neiman Marcus Catalogue. Project Dreamport, instead of just organizing your plans, they work to set up packages that donate a large portion to a charity of  the package provider's choice. Their first round of dream packages all have Hollywood themes, but unfortunately you need to be as rich as an Hollywood celebrity to afford them, with prices ranging from $175,000 to $8.5 million. And all prices are estimates as well and could reach even higher! 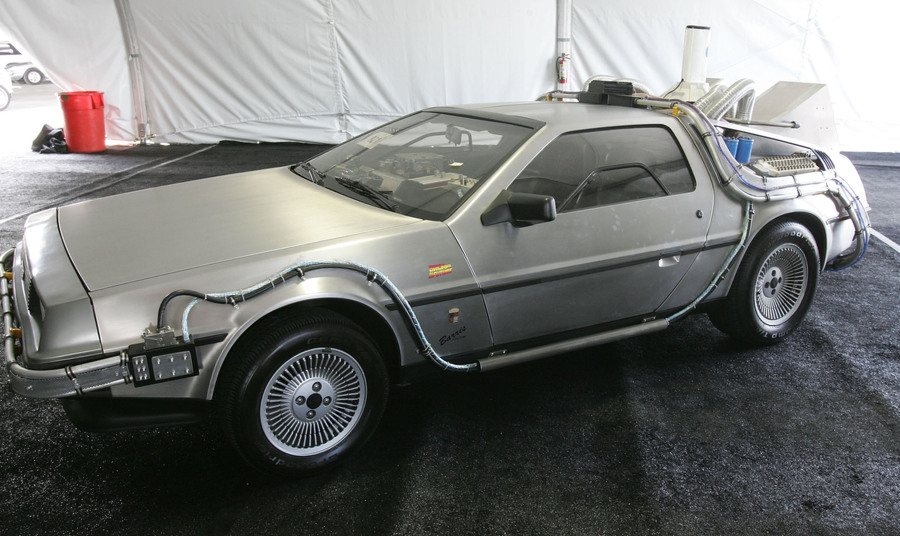 This package is the cheapest and is sure to be popular with the recent release of the Nike Air Mags, based on the long-awaited Nike's worn by Michael J. Fox in Back to the Future II. Like with Nike's Air Mag auctions, this package will benefit the Michael J. Fox Parkinson Foundation (with a $35,000 donation). The highlight of this package is a full hand built replica DeLorean time machine, complete with movie-accurate displays, mechanics, lights and the iconic flux capacitor. You'll also get a one-of-a-kind collection of props, with some actually used during filming. It includes a Mattel Hover Board, Doc Brown's silver wrap-around shades, a future Pepsi bottle and a pair of Nike Air Mags. Signed posters by the Back to the Future cast and crew is also included.

While a time travelling DeLorean seems pretty futuristic, the custom-made TRON car you get with this package take it even farther into the future. You'll also get two custom "his and her" custom-made TRON Lightcycles, with two custom-made "his and her" TRON Lightcycle suits. And if your friends are as big TRON fans as you and your significant other, you're in luck. They will throw you aTRON themed party with TRON memorabilia gift bags. An original TRON arcade game and limited edition TRON pinball machine is included, along with cast and crew signed posters. No details yet on the charity this package supports. 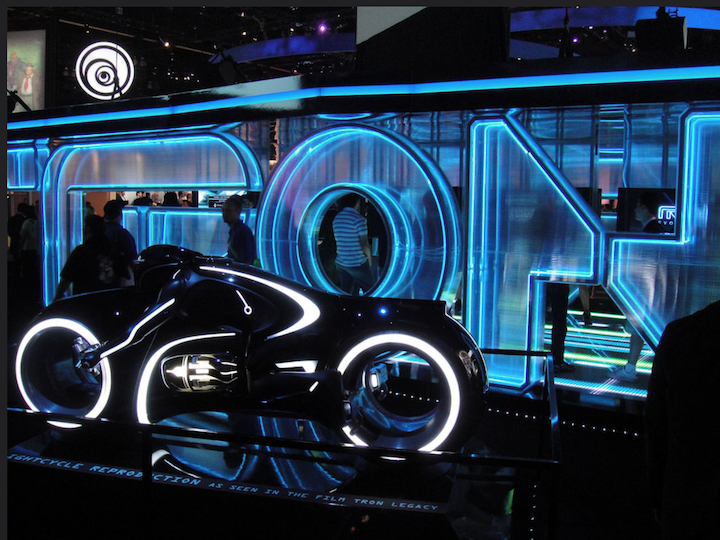 This highlight of the Indiana Jones package is you get a round the world expedition with an archaeologist. You'll visit the seven wonders of the world and participate in three archaeological digs. Sorry to disappoint, but Harrison Ford is listed as an option for your round the world guide. You will get a framed degree from Barnett College (The university that Indiana Jones taught at) as a "Certified Obtainer of Rare Antiquities". You'll also receive 25 custom made Indiana Jones movie prop replicas, that are presented in a custom museum-like display for your home. You will also receive signed posters from the cast and crew. The a big chunk of the cost will be donated as an endowment for an archaeological dig site. 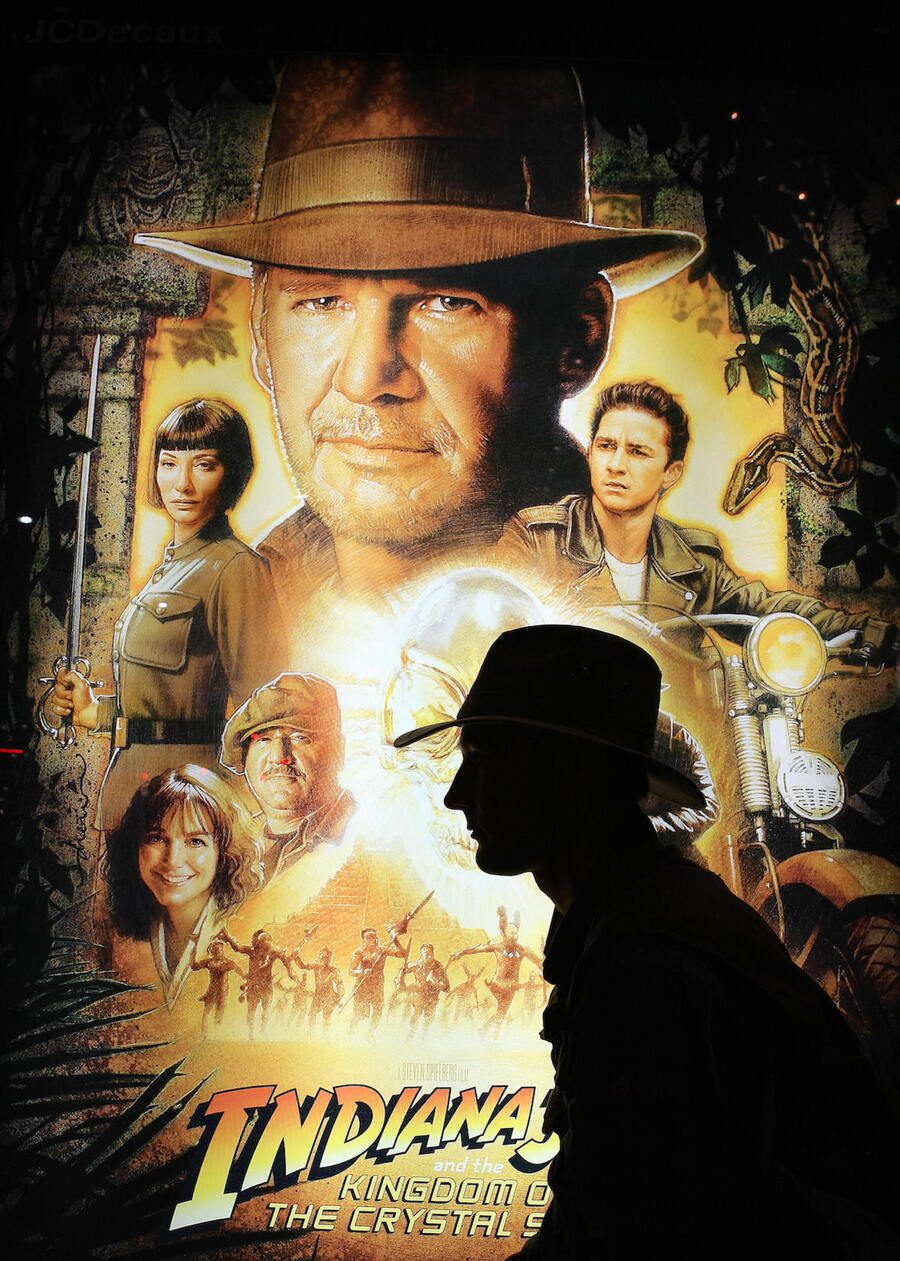 For dedicated James Bond fans, the watches worn by the world's most well-known secret agent were a big deal. You will receive 1o Rolex, Omega and Seiko watches, all modified to to match the James Bond movie specs. This includes the Rolex Submariner worn by Roger Moore in "Live or Let Die" that features a spinning "buzzsaw" bezel. You will also receive a a ultra-rare limited edition leather briefcase of the complete James Bond Swatch Collection. You'll also be custom fitted with the same tuxedo made popular in by James Bond. You also get 2 tickets to a VIP trip to the world premier of "Skyfall" the upcoming James Bond film featuring Daniel Craig. With being just dressed the part not enough, you'll also spend a week in spy school, complete with an intensive Bond-style staged planned mission. The mission ends with your spy identity being "compromised", where a private jet picks you up to take you to a VIP dining event at the "Safe House" restaurant in Milwakee. All documents, items, invoices and receipts will be sent Fed Ex is CIA-styled packaging. No details on the charity involved with this package are available yet. 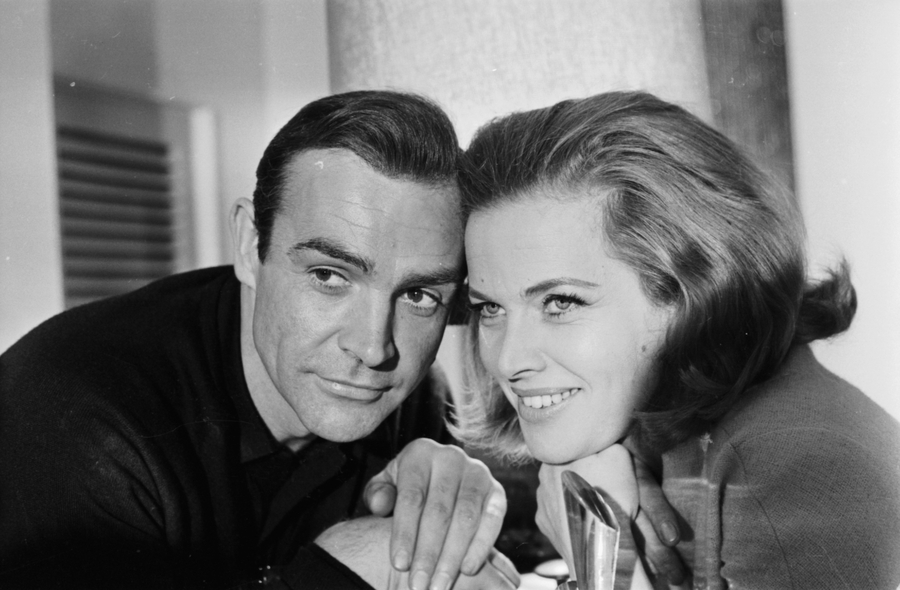 This dream golf package sends you and three friends on a private jet to the world's most exclusive golf courses, including meals and accommodations. Courses include Pebble Beach Golf Links, Sea Island, St. Andrews, Kiawah Ocean Course and many more. This also includes Augusta, along with VIP tickets to the Masters. Part of this huge price tag gives you the a position behind the scenes in Hollywood, as an executive producer on the film adaption of the bestselling golf book "Final Rounds" by James Dodson. 20% of the package price will go to Big Brothers and Big Sisters. 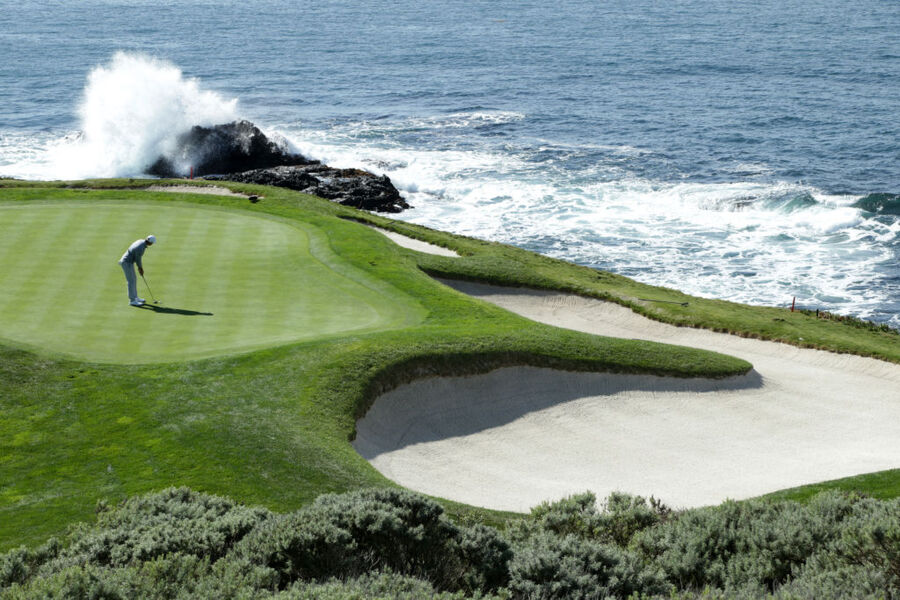 If you could choose one package, regardless of price, which one would you pick?