With service comes sacrifice. For professional golfer Sang-Moon Bae, service to his country will come at a steep financial price.

Bae is from South Korea. By law, every South Korean male between 18-35 must serve two years in the military. Bae is 29. He's also a promising golfer on the PGA Tour, having won a tournament this year and earning more than $2 million on the course already this year.

In spite of this burgeoning career, duty calls. A South Korean court ruled that Bae needs to conduct his military service, even though he has lived in the United States for two years. Bae told reporters he hopes to play the rest of this PGA Tour season before reporting for duty.

This can't be stressed enough. Anyone serving their country deserves the utmost praise. Bae's transition will be significant. By all accounts, it seems as if Bae would miss the 2016-2017 PGA Tour seasons. Military service is a far different world than professional golf. Reuters reports Bae's pay will be $130 per month. That's about a large mocha per day at the local coffee house. 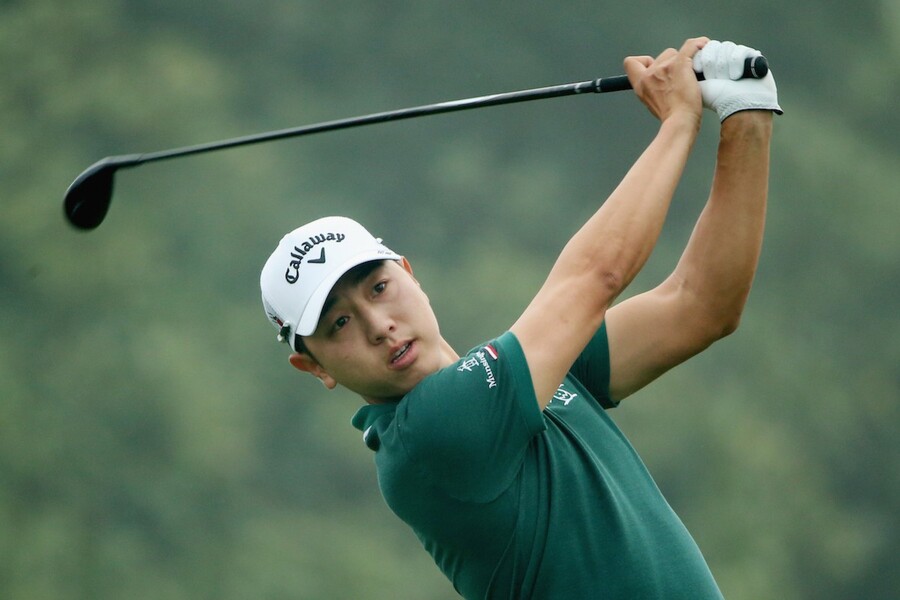 Bae will also miss out on two years of competitive play. Right now, Bae is 30th on the PGA Tour Money list. Over the last four years, a player finishing 30th on the money list averages about $2.4 million in tournament winnings. That doesn't include a dime of endorsements. It also doesn't account for additional prize money, which is likely as the sport continues to grow. Add investments and compound interest to the mix, and Bae will give up millions in potential earnings to serve his country.

There's also the question of how well an athlete will come back after missing two full seasons, even for something as commendable as military service. In times of war, religious mission and other service, some players come back as if nothing happened. Others struggle to regain the magic that made them special in their sport. And while the PGA Tour has suggested Bae will be able to get his tour card back after finishing his military duty, there is no guarantee that allows Bae to keep his card if his play isn't up to speed.

The other interesting factor to consider is the role of golf in South Korea. The sport has grown by leaps and bounds; the country will even host the President's Cup this year. Bae's notoriety and popularity will be an interesting thing to watch over the next two years.

Bae told reporters he was committed to this new chapter in his life. It will be curious to see how this service will change Bae's life on and off the course.