If you ever wanted to be a millionaire, apparently one good way to get there is to become the president of a private university. The Chronicle of Higher Education recently released its updated list of private university presidents who made over $1 million in the year 2014, and the list is pretty big!

Basically, many universities offer deferred compensation packages, which sets up an investment account to pay out to the professor at a specific time provided they meet whatever goals are set forth in their agreement. Varsalona wasn't even on the million dollar list in 2013, but he tops the list in 2014 due to a $4.6 million deferred compensation package.

All in all, 39 private university presidents made over $1 million in 2014. The Ivy League fared particularly well, with three of its presidents appearing in the top 10.

Here are the top ten money-makers: 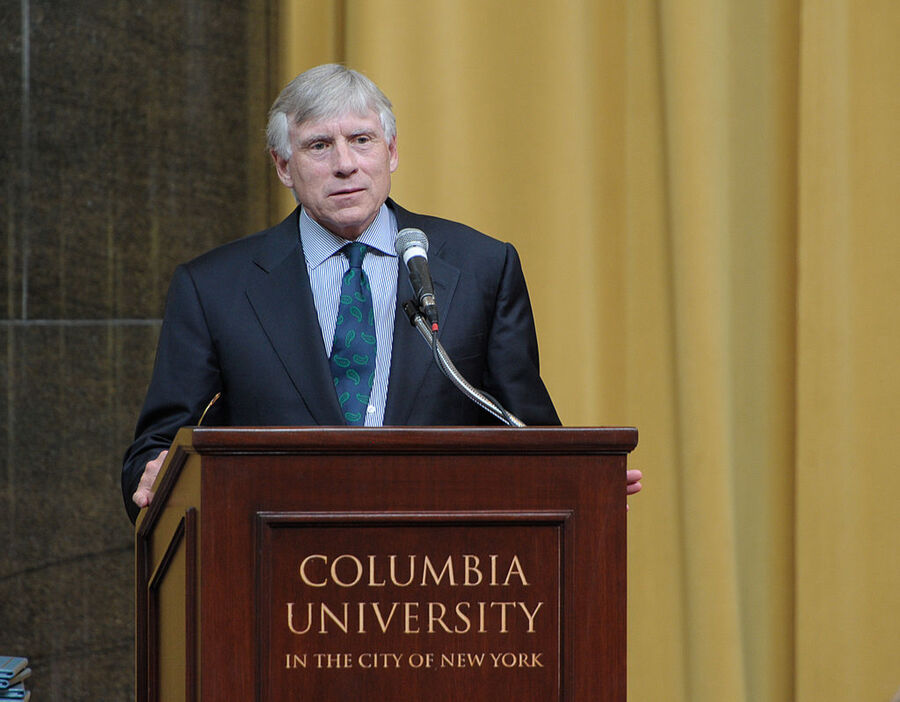 One other major factor in compensation for long-term executives is the addition of supplemental retirement plans. Both presidents in the top two spots on the list, for example, benefited from this type of compensation plan. Generally, these are investment accounts that become fully vested when the employee reaches a certain age. Varsalona, for example, is slated to retire in the middle of the next school year.

Perhaps the most staggering figure is that out of several hundred private universities surveyed, the average total yearly income for a president, including those who were only president for part of the year, was $489,927.

In summary, though higher education isn't typically the first thing that comes to mind when you think of making a huge salary (unless you're thinking about coaching football), there certainly are some who make it big in the private education sector. But they certainly do have to work to get there.