By Amy Lamare on February 5, 2018 in Articles › Entertainment

Whale Cay is a large private island in the Berry Islands, Bahamas. Marion Barbara "Joe" Carstairs bought the island in 1934 for $40,000 and proceeded to live a very interesting life. Carstairs was one of the great eccentrics of the early 20th century. She was a cross-dressing lesbian with tattoos running up and down her arms. She was an heiress to the Standard Oil fortune, smoked expensive cigars, drove an ambulance in France during World War I, ran a car service in London with other women, and was a world champion speedboat racer. She was born in London in 1900 and christened Marion. She started calling herself Joe and dressing in Savile Row suits rather than frilly dresses. Her first affair was with Oscar Wilde's niece Dolly. 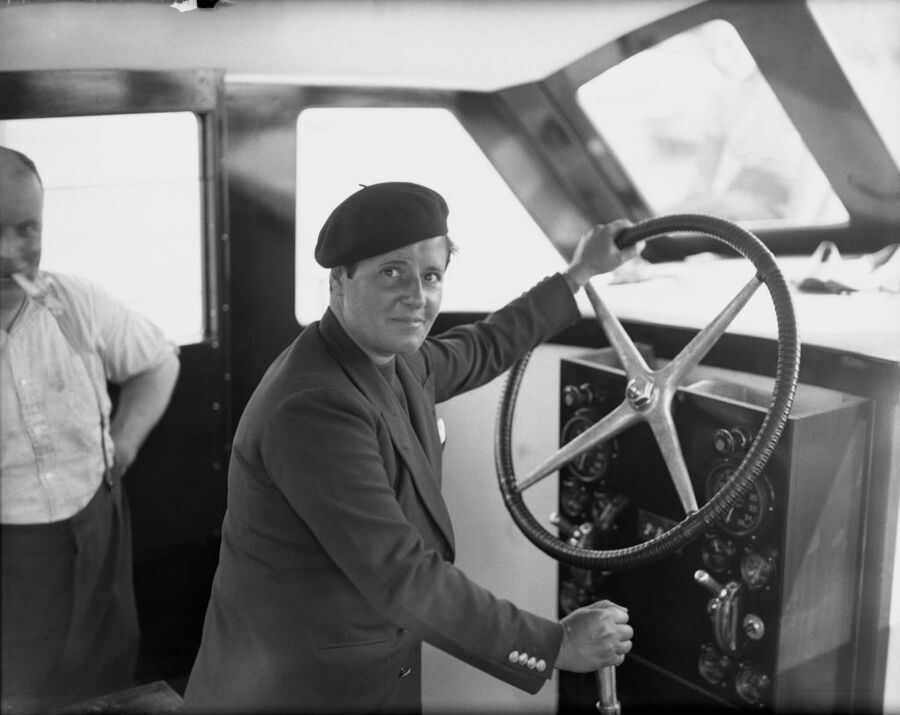 When Carstairs bought Whale Cay, she set up her own pseudo fiefdom and had many relationships with beautiful women including Greta Garbo, Marlene Dietrich and Tallulah Bankhead. The Duke and Duchess of Windsor were frequent guests. Stars of the golden age of Hollywood visited Carstairs on Whale Cay and had an endless stream of beautiful women visiting her. However, the true love of her life was a boy doll that she named Lord Tod Wadley. The doll was given to her in 1925 by one of her girlfriends. Carstairs took it everywhere with her. She dressed it up in suits and uniforms. The doll was her constant companion for the rest of her life. When she died in 1993, the doll was cremated with her.

Carstairs sold Whale Cay in 1975 for $1 million.  Today, Whale Cay is on the market for $20 million. The island is accessible by boat, seaplane, or jet. It has a 4,000 foot paved airstrip. The island has 12 miles of shoreline and 13 white sand beaches that stretch a seven-mile span. 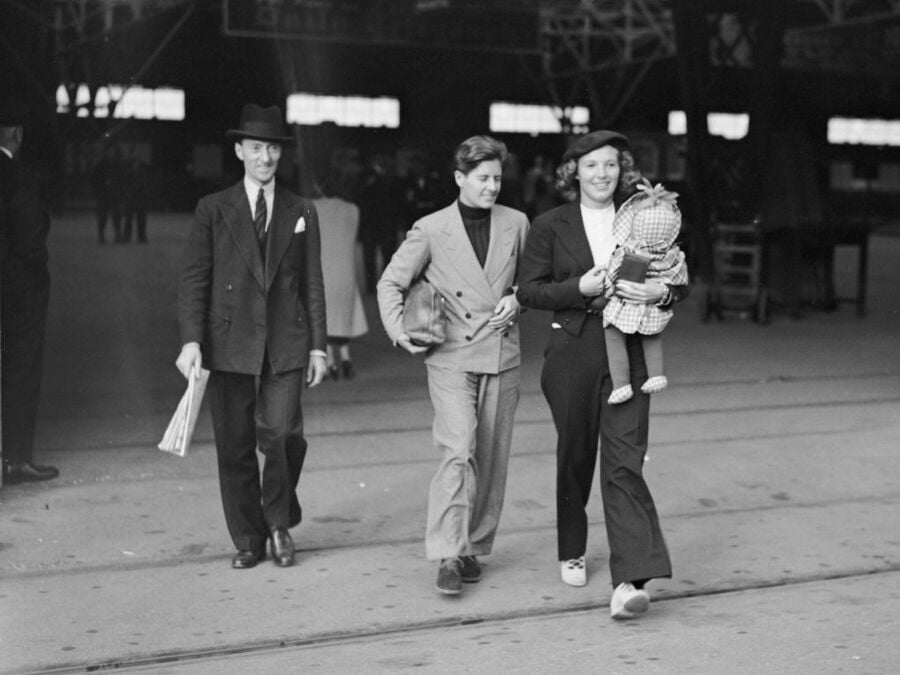 The sale of the island also includes a number of now historical buildings built by Carstairs between the 1930s and 1970s. They are all in disrepair. They include the great house, guest cottage, music room, staff quarters, storage buildings, laundry room maintenance buildings, a museum, a lighthouse, and a sea plane hangar.

Whale Cay is located just 30 miles off the coast of Florida. Chub Cay, a nearby island, is the main port of entry for customs and immigration. Chub Cay also has food, supplies, and fuel.