By Paula Wilson on July 6, 2014 in Articles › Entertainment

You'd think royalty would have it super easy.  They are, after all, well, royalty.  For most of us, our idea of the life of the royals is influenced by Disney fairytales, sweeping period dramas, and the occasional romantic comedy.  Prince Harry of Wales, also known as Henry Albert Charles David, grew up in a slightly untraditional manner.  Yes, he attended swanky, independent day schools as a child.  Yes, he traveled extensively with his parents throughout his early years.  Yes, technically, he lived in a palace.  (Or at least a palatial estate.)  Yes, he has been know to enjoy some of the perks of being a royal such as private yachts, over-the-top parties, and young women throwing themselves at him willy-nilly.  However, owing to the fact that his late mother was what is referred to as a "commoner", he grew up visiting soup kitchens and AIDS clinics, as well as royal banquets.  Strangely, Prince Harry has led about as normal a life as a royal could possibly manage to live.  Now, that relative normalcy is about to get to blown to smithereens.  In September of this year, he'll turn 30 years old.  On his 30th birthday, Prince Harry will be handed 10 million GBP ($17 million US).  Why so much on that date?  Here's the 411… 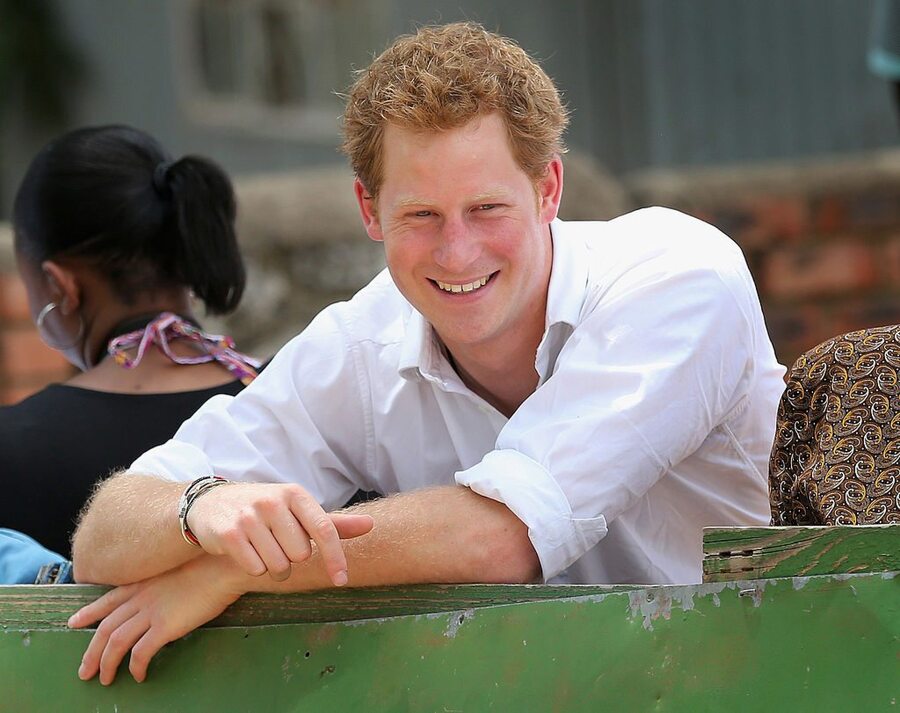 Prince Harry, was born on September 15, 1984.  He was the second child born to Charles, Prince of Wales and Diana, Princess of Wales.  The story of Charles and Diana was the stuff of fairytales.  He was the charming, though slightly odd-looking prince, who wooed a beautiful young woman from a lower "station" in life.  Their wedding was a television event and the world stopped to watch them say, "I do".  When they had their first son, the world stopped again.  The announcement of their second son, Prince Harry, while not as earth-shattering, was again met with joy.  Prince Harry was born a cherub-faced little boy with carrot red hair, and he was often seen being carted around by his mother to various important meetings and to meet dignitaries around the globe.

He attended Jane Myner's Nursery School and the Wetherby School in London.  From there, he went on to the Ludgrove School, and then ducked family tradition to attend Eton College for high school.  Attending Eton was a nod to his mother's family.  All of the men on his father's side had attended Gordonstoun.  He earned a reputation for being a bit of a rebel while in high school.  He was caught smoking weed, had a tendency to party too hard, and often got in to physical fights with the paparazzi that followed him around.  His mother had been killed when he was 12, after paparazzi pursued her until her car crashed in a tunnel.  Consequently, he wasn't exactly keen on having lots of photographers chasing him around.  As the second son, he had fewer obvious responsibilities than his older brother, William.  He often acted like a teenage boy which, under normal circumstances, would be no big deal.  Unfortunately, when you're a royal, the level of scrutiny is a great deal higher.  He finished at Eton, and then took over for a year in Australia, where he worked on a cattle farm.  He also spent some time in Lesotho working with orphans and filming a documentary about them.  The time away from the British press seemed to do him good, and he returned to the UK to attend the Royal Military Academy Sandhurst. 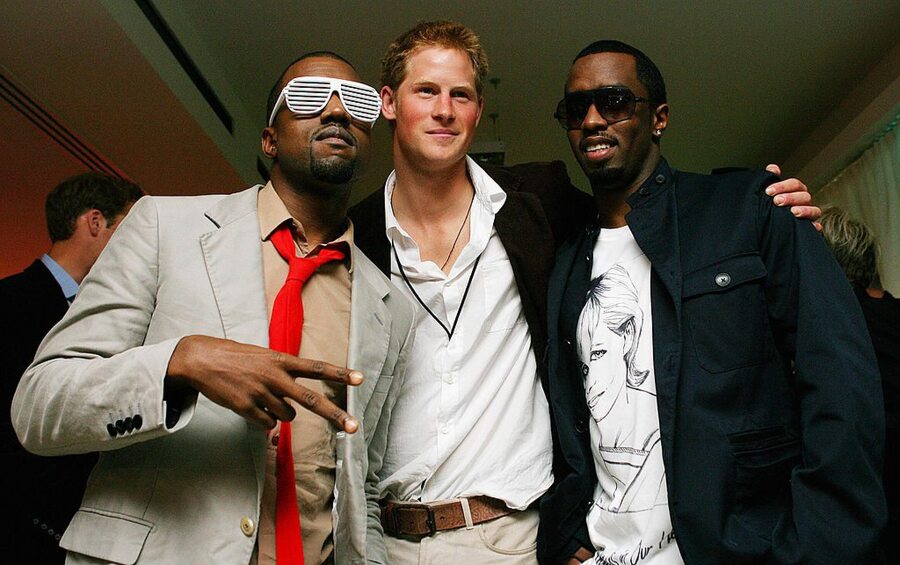 He completed his military training, but there was some hesitation about sending him to Iraq with his unit.  He was already receiving threats from various militant groups, and the British Army was concerned that his presence would not only endanger his life, but the other members of his unit's lives, as well.  Instead, he was sent to Canada for further training.  Without anyone except the top brass knowing, he was deployed to Afghanistan, and served there for two and a half months before the press got wind of his work as a Forward Air Patroller in the Helmund Province.  Once word got out, and newspapers began publishing the fact that he was actually fighting, and more detrimentally, where he was, the Army was forced to pull him out and he returned to the UK again.  He became the first member of the royal family to to serve in an active war zone since his uncle participated in the Falklands War in the early 80s.  He has since gone on to learn how to fly helicopters and has served in Afghanistan as a co-pilot and gunner during multiple four and five month tours of duty.  He now works in the Ministry of Defence in London and recently launched a Paralympic sporting event for injured servicemen and women called the Invictus Games.  As a member of the military, he makes 38,847 GBP (approx. $66,000 US) per year.  That's a pretty good living if you're a single twenty-something with no real expenses.  Even without his status as a royal, he could live fairly comfortably on that.

However, he is a royal, and his mother was a smart woman.  In her will, she stipulated that each of her sons would receive half of her estate on their 25th birthdays.  The latter number was raised to age 30 just after her death.  Her estate was made up of stocks, shares, jewelry, clothes, her personal belongings, and the $17 million GBP she received from her divorce settlement from Prince Charles.  Her estate was originally worth 12,966,022 GBP (approx. $22 million US) after 8,502,330 GBP was deducted for tax reasons.  Over the years, the amount of money in the trust for her sons has been invested wisely. When Prince William inherited his half at age 30, he received 10 million GBP or $17 million.  Prince Harry is just a few months away for receiving a similar amount.  A large portion of the money will go towards taxes, as even royals have to pay their dues.  However, Harry will still walk away with more than half the money.  The question then becomes, what will he do with all of it?  Will his rebel reputation turn him into the royal family's version Lindsay Lohan or a Kardashian?  Or will he remain true to what his mother tried to instill in him all those years ago in soup kitchens and AIDS clinics?  We'll most likely find out this fall, when Prince Harry finds himself a sudden multi-millionaire.