By Brian Warner on September 2, 2020 in Articles › Entertainment

A few weeks ago, I was surprised as anyone to read that Prince Harry and Meghan Markle had plunked down $14.7 million for a mansion in Montecito, California (near Santa Barbara). By our count, Prince Harry's net worth going into the marriage with Meghan was around $40 million. Meghan Markle's net worth was around $5 million (generously). Sure that's a lot of money, but not exactly the kind of wealth you need to afford a nearly $15 million house. Especially since neither of these two have a consistent source of significant income. Keep in mind, outside of a mortgage and regular maintenance costs, a $14.7 million house in California will cost around $150,000 per year in property taxes. That means someone would need to earn $300,000 pre-tax just to cover this one bill, every year. Where were these two going to come up with the kind of money to afford this mansion, on top of what must be a very expensive lifestyle already with security, nannies, travel, etc? Now it's all starting to make sense.

It was just announced that Prince Harry and Meghan Markle have signed a multi-year production and development deal with Netflix. The deal will allow the Duke and Duchess of Sussex to develop scripted series, children's programming, documentaries and more under their own soon-to-be-launched production company.

According to Deadline.com, Meghan does not intend to return to scripted acting via this deal. The couple will appear in some of the un-scripted documentary projects, especially those involving women's empowerment and other inspirational topics.

The couple reportedly took meetings with several other studios and media companies including Apple and Disney before finalizing what is being described as a "mega deal" with Netflix. How "mega" is the deal? According to Deadline it could be worth potentially as much as… 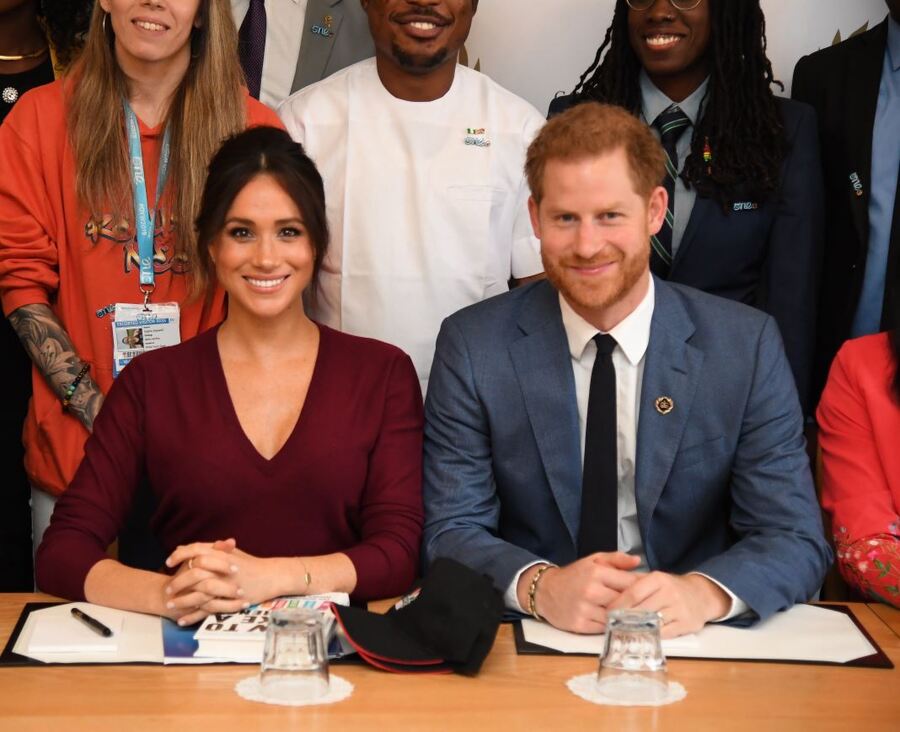 That's how they were able to afford a $14 million Montecito mansion! Now it all makes sense.

Here's a statement the couple gave in announcing the deal:

"Our focus will be on creating content that informs but also gives hope. As new parents, making inspirational family programming is also important to us. Netflix's unprecedented reach will help us share impactful content that unlocks action."

Here's a statement from Netflix's co-CEO Ted Sarandos on the deal:

"Harry and Meghan have inspired millions of people all around the world with their authenticity, optimism and leadership. We're incredibly proud they have chosen Netflix as their creative home – and are excited about telling stories with them that can help build resilience and increase understanding for audiences everywhere."