Prince Charles Net Worth – How Rich Is The Future King?

The Duchy of Cornwall is inherited by the eldest son of the reigning monarch. The estate owns a crazy amount of land and real estate including cottages, sea side estates, countryside manors, barns converted to homes, and even rental properties.

Charles served in the Royal Navy and Air Force, and attended the Royal Air Force College in Cranwell, training as a jet pilot. He then attended the Royal Naval College Dartmouth for a six week training course. After that he served on the HMS Norfolk, HMS Minerva, and the HMS Jupiter. He also joined the 845 Naval Air Squadron, and has operated a HMS Hermes, and took command of the HMS Bronington. He is qualified to fly Chipmunk Basic Pilot Trainer, a Harrier T MK.4 V/STOL fighter jet and several other aircraft. 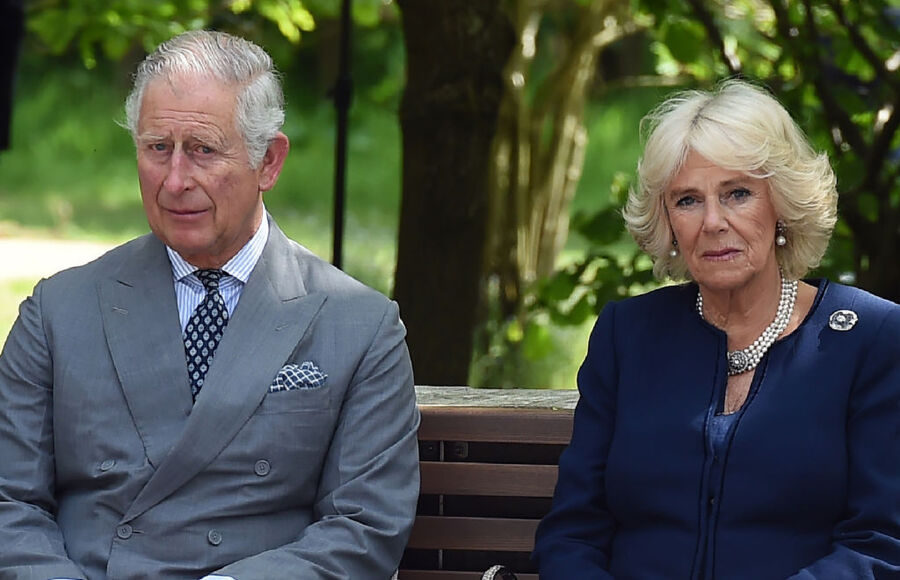 Prince Charles was formerly married to the late Diana, Princess of Wales. He is the father of Prince William and Prince Harry. He is currently married to Camilla Parker Bowles, who he was involved with before and during his marriage to Diana. Can't judge him for that, though, as he was essentially forced to leave Camilla, whom he loved, and marry Diana, who was 12 years younger than him and just 20-years-old when they married. Lady Diana Spencer's family were close friends of the royal family.

Prince Charles has been an active philanthropist through the Prince of Wales' Charitable Foundation. Founded in 1979, it is one of largest independent foundations active in the United Kingdom. The foundation oversees grants for such eco-friendly and sustainability programs as the International Sustainability Unit and the Prince of Wales's Accounting for Sustainability Project. Over the past decade, he has awarded more than $72.5 million in grants. One of the beneficiaries of the Prince's foundation is Tusk, an organization dedicated to stopping poaching in Africa. Both Prince William and Prince Harry have also worked with this organization.

Prince Charles is also an accomplished artist. In fact, he's one of the most successful living artists in England. According to his official website, he is "an experienced watercolorist." Sales from his 2016 collection brought in $2.9 million in income.