By Chris Kelley on February 19, 2016 in Articles › Entertainment

Royal fever is a syndrome that has had a hold on Europe since the very existence of the Royal family, and it's a fever that has captured the hearts of Americans. The media follows the family's every move, but there are some surprising talents you might not know about that are possessed by one of the United Kingdom's most influential princes.

Prince Charles (full name Charles Philip Arthur George) is the eldest male heir to the throne – and also one of Britain's most successful living artists. The Prince of Wales is "an experienced watercolourist," according to his official website. Charles is known to finish a picture in just one go and is receiving quite the payout for his talents with the brush. An analysis by the royal residence of Clarence house in Westminster, England has revealed that sales from his current collection have totaled an estimated £2 million. That translates to $2,891,940 in American currency.

While Prince Charles may be known among other things for his wealth, topping in at an estimated net worth of $370 million, it is certainly not his artwork that is paying the bills. Charles lays claim to a multi-billion dollar investment portfolio by the name of The Duchy of Cornwall. This massive trust fund dates back to the time of King Edward, who in 1337 decreed the encompassing land of Cornwall be held in trust by the eldest male of the Royal family. This trust has been valued at $1.3 billion in real estate. Royal aides recently reported Prince Charles' income from the fund to be an estimated $28 million in the 2014-15 financial year. So what is a prince to do with what one might consider pocket change? 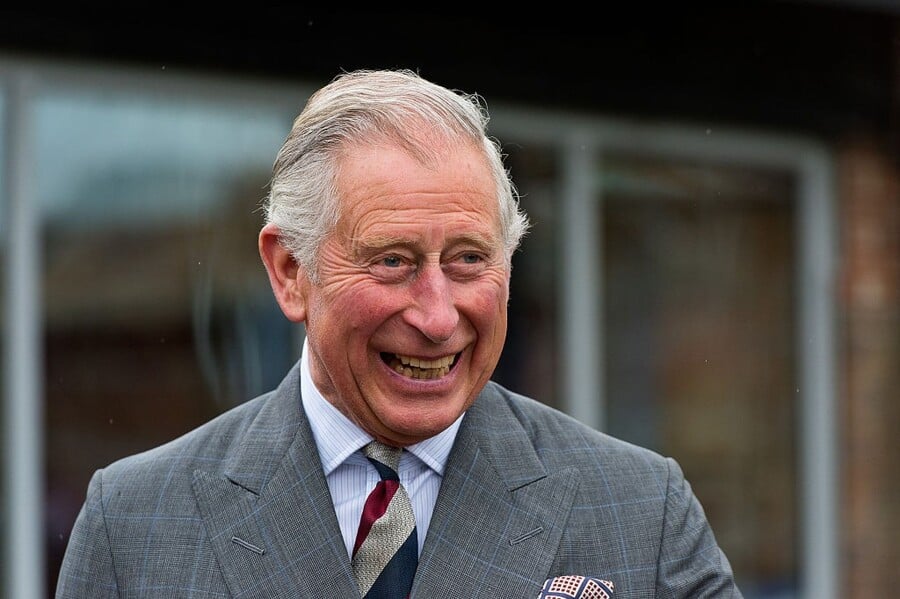 It was an exhibition in Windsor Castle that first brought Prince Charles' love for the brush to the public eye. A well known patron of the arts, Charles allowed his watercolor work to be shown on one stern stipulation: any profit birthed from his art will be given to a charitable organization. A man of his word, all of the money earned through his work, currently sold through Highgrove, has been donated to The Prince of Wales's Charitable Foundation. Prior to this, Charles' lithograph sales through central London's Belgravia Gallery earned him an estimated £4 million, bringing his estimated earnings as an artist to nearly £6 million ($8,673,210 in American earnings).

The Prince of Wales is no stranger to charitable donations, however. According to his official website, his foundation works to raise more than £100 million (or $144.5 million in American currency) each year. Founded in 1979, it's also one of the largest independent foundations active in the United Kingdom, with foundations located in Australia, Canada and even in the United States. Additionally, the foundation oversees grants for such eco-friendly and sustainability programs as the International Sustainability Unit and the Prince of Wales's Accounting for Sustainability Project. To add to Charles' record for giving back and paying his dues, he voluntarily pays back the 40% taxes owed to the government, a payment not legally required by the Royal family.

Prince Charles said of his art work, "We walk away and shuffle off our mortal coil, but these things live on." – and with continued endeavors through his foundation, Prince Charles is working to ensure that the importance of charity lives on with it.