By Amy Lamare on July 4, 2016 in Articles › Entertainment

Mark Hill from Camden Point, Missouri won more than $293 million in the Powerball lottery in November 2012. Now, his town is celebrating having a brand new state-of-the-art fire station because of what he has done with some of that money. Mark donated a portion of his winnings to build the new firehouse for a very special reason: The emergency services had saved his father's life not once, but twice. The building took a bit over a year to build and it houses both the community's fire trucks and ambulances.

Since Hill won the lottery nearly four years ago, he and his wife have adopted two more children, bought a new car, expanded their house and taken a few vacations. The fire station is their biggest project and Hill doesn't want any credit for it.

"If my wife and I could have built this without anybody knowing that her and I were building it, that's exactly what we would have done," he said. 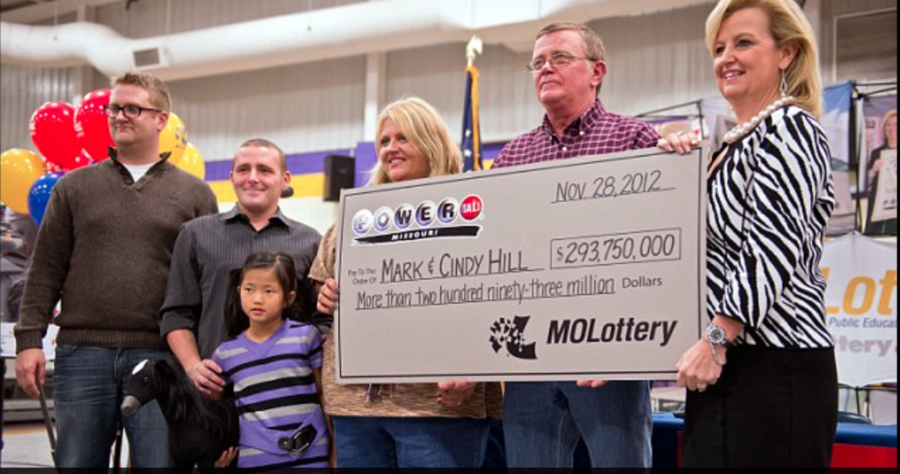 The building is built to last and can't be felled by any of the tornados that commonly sweep through Missouri. It is constructed entirely of concrete. Mark was an integral part of planning the station with the fire district, architects, and contractors. The new station will be staffed 24/7, which is an unusual luxury for a town of 500 people.

Camden Point is located in a rural area about 30 miles north of Kansas City. The downtown area is a series of mostly empty brick buildings.

The new firehouse will be dedicated on July 16th. It is just one of the many community projects the Hills have funded since their lottery win. They've paid for a new baseball field and have donated $50,000 for a new sewage treatment plant, so the residents of their community will no longer need personal septic tanks. The Hills also funded a scholarship program at North Platte High School, their alma mater.

Camden Point city officials have said that these projects would have taken 25 years to complete if the city had to rely on its tax base alone to fund them.

The Hills have shown how down-to-earth they are, not just with their civic projects, but also with their general reaction to their lottery windfall. The biggest purchases they've made for themselves is the expansion of their home and the purchase of a new pickup truck.

Before the win, the Hills were a working class family with three grown sons and a 10-year-old daughter adopted from China. They are both in their mid 50s. Mark had been a mechanic while his wife Cindy had been out of work when they won the lottery. Mark quit his job after the win. At the time of the win, they told the reporters at the press conference that they would stay in the area and give a lot of the money away.

It's good to see a lottery win turned into positive projects for a community and a family and a home for two orphans.