Poorest Country in the World

By Brian Warner on August 1, 2011 in Articles › Entertainment

The disparity in wealth between the richest and poorest countries in the world can be absolutely mind blowing when you compare those countries' Gross Domestic Product (GDP). According to the latest numbers, the United States has the highest GDP at around 14.7 trillion dollars. China ranks number two with 7.8 trillion and Japan is number three with 4.5 trillion. Also in the top 10 are (in order): India, Germany, the United Kingdom, Russia, France, Brazil and Italy.

Who are the Richest People in the World?

The country with the lowest per capita GDP is Zimbabwe at $200. The Congo Democratic Republic ranks second lowest at $300 followed by Burundi at $400. Also on the top 10 list (in order) are Liberia, Guniea-Bissau, Somalia, Central African Republic, Eritrea, Niger and Sierra Leone. 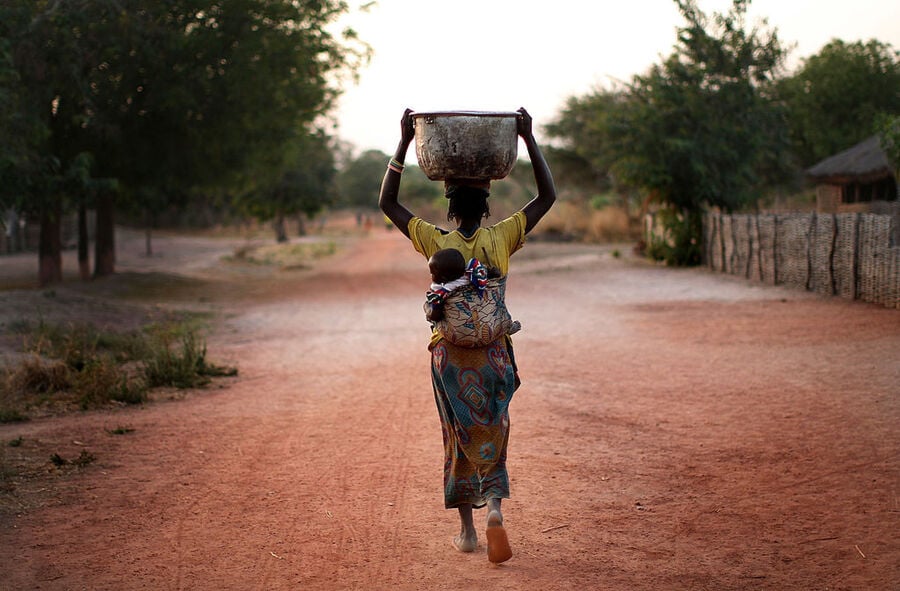 Researchers compile the cost of living by how much money it costs individuals in those countries to purchase necessities like food and housing. Countries with the lowest cost of living tend to be areas of political unrest with poor infrastructure. High unemployment is also a major contributing factor to a country's cost of living.

There are many peaceful countries where you could leave on $500 or less per month. These include Thailand, Cambodia, the Philippines, Nicaragua, Costa Rica and Belize. These countries are great places to consider vacationing or even moving to if you are interested in finding a home in a less expensive area.