Surely you've seen the online videos for Poo-Pourri, the toilet spray. They feature a pearl-wearing, prim and proper red-headed English woman wearing a blue dress and discussing poop, as she did in the now famous 2013 online video "Girls Don't Poop." That video, and others from the company, have been viewed more than 350 million times. Suzy Batiz is the founder of the toilet spray that has sold more than 60 million bottles and sells at Bed, Bath & Beyond, Target, and Costco to name just a few of the large retail chains carrying Poo-Pourri. Revenues for the company hit $63 million last year and are on track to bring in $100 million this year. Batiz owns 97% of the $300 million company, giving her a net worth of $240 million and landing her on the list of the wealthiest self-made women in the U.S.

Batiz, 54, has succeeded against some pretty tough odds. She grew up poor in rural Arkansas. Her father was bipolar and an alcoholic and her mother suffered from depression. As a teen she began to feel that money was her way out of her chaotic upbringing. At 19, she was already married. She bought a bridal shop in Jonesboro, Arkansas for $40,000. She borrowed some of the money from her parents, some from her then husband, and the rest from a bank. She bought the inventory from the previous owner thinking it would be a money saver, but no one wanted dated designs. Within a year the store went under and she couldn't pay back the bank. She filed for personal bankruptcy before her 21st birthday. 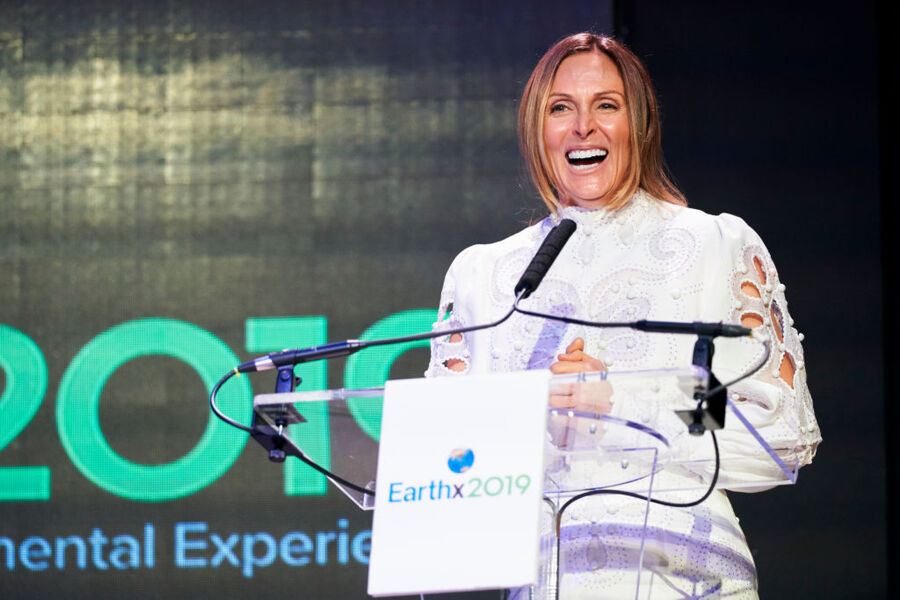 She divorced her first husband, got married a second time and had two kids. She divorced her second husband after four years. Not long after she got pregnant with another man who she later married. That marriage lasted 26 years. To support her family she entered bikini contests and sold lingerie to strippers. She and her husband moved to Texas in 1997. She got a job as a recruiter. That's when she had the idea for a recruiting website that matched candidates with employers based on company culture. She sunk her savings into the idea. She maxed out her credit cards. Venture capitalists told her they'd give her $5 million but they backed out when the dot-com bubble burst in 2000. Then the stock market crashed in 2001 and Suzy was unable to pay off her business debt or pay her mortgage or car payments. She filed for bankruptcy for the second time.

She promised herself never to take on debt or investors or start another business again. That lasted for four years. Then, she was at a family dinner in 2006, during which someone seriously stunk up the bathroom. Her then brother-in-law wondered if bathroom odor could be trapped. Light bulbs went off in Suzy's head. She thought about the essential oils she used to relax. She spent nine months researching natural ways to fight odor. She mixed it up in her kitchen and had anyone who had to use the bathroom in her house test them. One day her husband walked out of the bathroom as said, "Oh my God, we're going to be millionaires."

So how does it work? The oils are sprayed into the toilet before use, creating a barrier on top of the water. Any bad smell is trapped beneath the layer of oil.

In 2007, she started giving bottles to friends. Word began to spread and a boutique owner in Dallas asked her if he could sell it. She put together $25,000 and ordered 1,000 bottles from a manufacturer in Pittsburgh. She expanded into more small stores and started showing her product at trade shows. At the end of her first year in business, Poo-Pourri had sold 260,000 bottles and had $1 million in revenue.

Then, in 2013, she realized she needed to do something to shake things up. The company had been in business for seven years and had $8 million in revenue the previous year. Competitors were popping up. She couldn't afford a TV ad, but she could do an online video. She wanted to make fun of her product. "Girls Don't Poop" was filmed for $25,000 and uploaded to YouTube in September 2013. She paid $650,000 to have it promoted on YouTube and Facebook. Within two weeks, the video had over 10 million views. Within a week she had $4 million worth of back orders for Poo-Pourri.

Suzy Batiz has been approached by buyers looking to acquire her company. She's turned them down. She's now developing products to reduce foot odor and for stinky pets as well as a line of sustainable and chemical free cleaning products. That line is called Supernatural and it sold out in two hours last October on Goop.

Suzy Batiz has come a long way from those two bankruptcies.