Why Is Poker Player Vanessa Rousso Taking A Big Gamble On Big Brother???

Professional poker player Vanessa Rousso is the latest in celebrity millionaires who are trying their hand at reality competitions against everyday Joes. Rousso studied game theory at Duke University and is considered to be one of the best female poker players in the world. So, with that in mind, does it make sense for Vanessa to try to win the $500 thousand grand prize on Big Brother while the World Series of Poker is going on in Las Vegas?

Before entering the Big Brother house, Rousso has won more than $3.5 million in career poker earnings which has helped lead to her net worth of $4 million. Vanessa has finished "in the money" 14 times at the World Series of Poker. In 2007 she won more than $700 thousand when she finished 2nd in the World Championship of Online Poker main event. Vanessa is one of the Top 5 women in poker history for money made and she is only 32 years old! In 2011 she finished 511th out of 6,865 players in the WSOP Main Event which was good enough to get paid. In case you are wondering, that year Pius Heinz won and made $8.7 million which isn't bad for playing a card game. 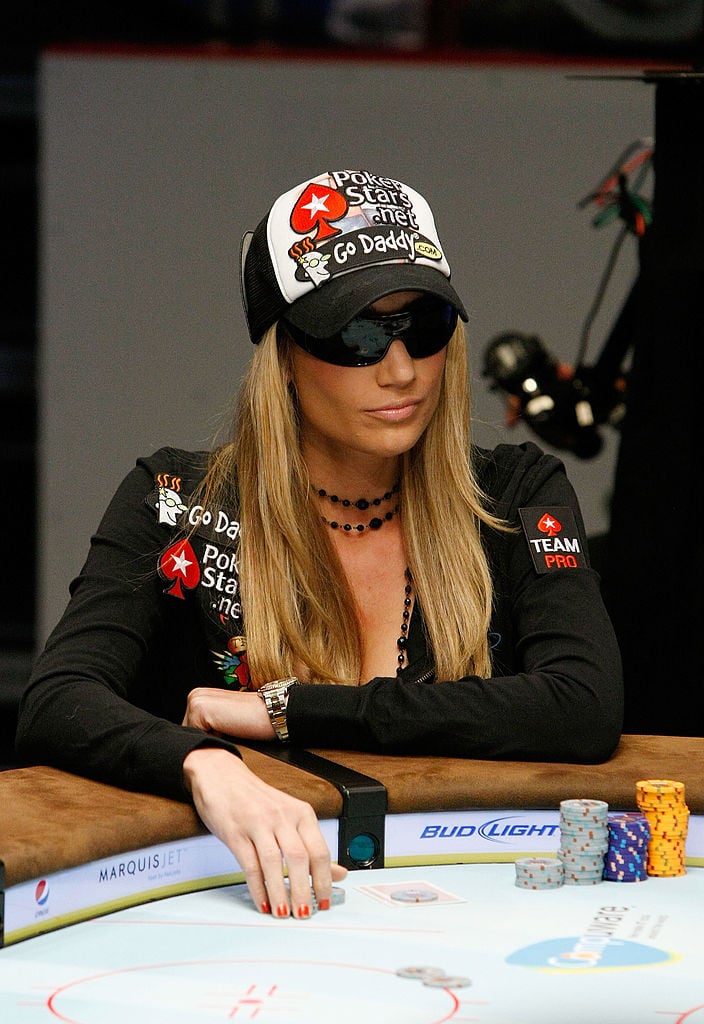 As a game theorist Vanessa is great at poker but how good will she fare at Big Brother? In the first week she made a great gamble that paid off. She chose to sit out of the HOH competition which led her to be safe for the entire week. When she entered the house she told everyone that she was Vanessa, a DJ from Las Vegas. Although that lie is pretty good and not too far from the truth, fellow houseguest Da'Vonne is a professional poker dealer who so far hasn't recognized, or at least said anything, about Rousso's true profession. If the house guests find out that she is a professional poker player they may be more likely to evict her so it makes sense to keep it on the DL.

The Big Brother winner takes home $500 thousand while the second place finisher typically wins $50 thousand. There are other cash prizes given away throughout the season so let's just say the total prize pool for Big Brother comes out to $600 thousand. Sixteen contestants started off in the Big Brother house and assuming no more new players enter the game, that means the expected value for Rousso in Big Brother is $37,500 or $600 thousand divided by 16.

In seven out of the last eight years, there have been between six and seven thousand entrants into the Main Event at the WSOP. Typically somewhere around the top 10% of tournament players get paid and the total prize pool is in the neighborhood of $60 million. This means that the expected value for every player is $9,400 which is a net loss of $600 after the $10,000 entry fee. Since only the top 10% cash, the expected value for those players would be $90,650 and the ultimate prize is typically between $8 and $10 million dollars.

One thing that being on Big Brother will bring to Vanessa is more recognition and popularity. Being on the show will help build up her brand, just ask Donald Trump about that. Rousso was sponsored by PokerStars but that deal ended earlier this year. She was featured in the 2009 Sports Illustrated Swimsuit Edition and has taught poker to the Forbes 100 Most Powerful Women. She has been an official GoDaddy Girl and has been named as one of the sexiest poker players in the world. Vanessa has also been a celebrity judge on the television series Bank of Hollywood.

Typically the houseguests get bored in the Big Brother house and look for ways to entertain themselves. Often a late night game of poker breaks out but I suggest Vanessa avoids playing to help her with her cover story. I think she can make it pretty far if she lays low and doesn't reveal her true profession. If I had to pick a winner I would go with either Aubrey, the show's first transgendered houseguest, or James, the Asian southern boy.

Do you think that Vanessa Rousso made the right choice entering the Big Brother house and forgoing the World Series of Poker this year? What do you think are her chances of winning BB 17?