By Mia Bencivenga on July 27, 2016 in Articles › Entertainment

Though the Pokémon Go app is still popular among players, the once incredibly positive effect it had on the stock price of Nintendo has not just slowed, it has reversed.

Although Nintendo has a 32% stake in The Pokémon Company, Pokémon Go was never a Nintendo product. The app was developed by Niantic Inc., and its been previously noted that the majority of revenue generated through the app goes to either Apple or Google's respective app stores.

However, it appears many investors assumed, or were mistaken, that Nintendo was more directly involved with Pokémon Go. And with so many believing Nintendo's value would skyrocket because of Pokémon Go, Nintendo more than doubled its market cap within just a year, to $42 billion. Pokémon Go wasn't just a win for the company, the popular game also had a positive impact on the stock of other businesses that were only indirectly related to Pokémon. 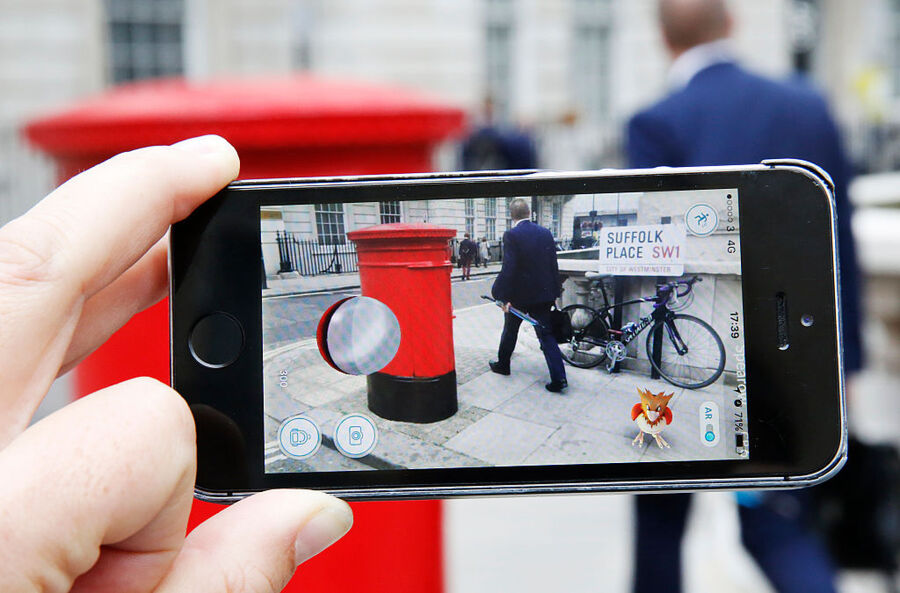 Toy stores, television companies, even bakeries benefited from investors jumping on any opportunity they could find to invest in the Pokemon Go craze.

But that all changed when Nintendo released a statement last Friday, calling the Pokémon Go true effect on their bottom line "limited." Nintendo's share price then plummeted by more than 17% on Monday.

But there is some good news on the horizon for Nintendo and its investors. The company is planning on partnering with DeNA, a Japanese company that creates mobile portal and e-commerce websites. Together, they will be releasing mobile games based on a couple of Nintendo's other beloved franchises: Fire Emblem and Animal Crossing.

While those games may prove to be popular, time will tell if its enough to cause the billion-dollar boom in value that Pokémon Go achieved.