By Joseph Gibson on October 29, 2016 in Articles › Entertainment

The success of mobile augmented reality game/pop culture phenomenon Pokémon GO is already a matter of record by this point, and the main conversation on the subject isn't about whether the game is a success but how much of one it will ultimately prove to be. To that end, the game recently hit a significant financial milestone, and it took less time to do it than any other mobile game to date.

The milestone in question is a big one: $600 million in revenue, according to a recently publicized report by App Annie, a company that specializes in revenue estimates for mobile apps. All of that $600 million comes from microtransactions within the game, not from advertising or other potential revenue sources, making it an even more impressive indicator of the game's massive success. And it only took 90 days for the game to hit this benchmark for microtransactions, a benchmark which for perspective's sake it took Pokémon GO's fellow popular game Candy Crush Saga more than 200 days to hit, and Puzzle & Dragons and Clans of Clans well over a year. 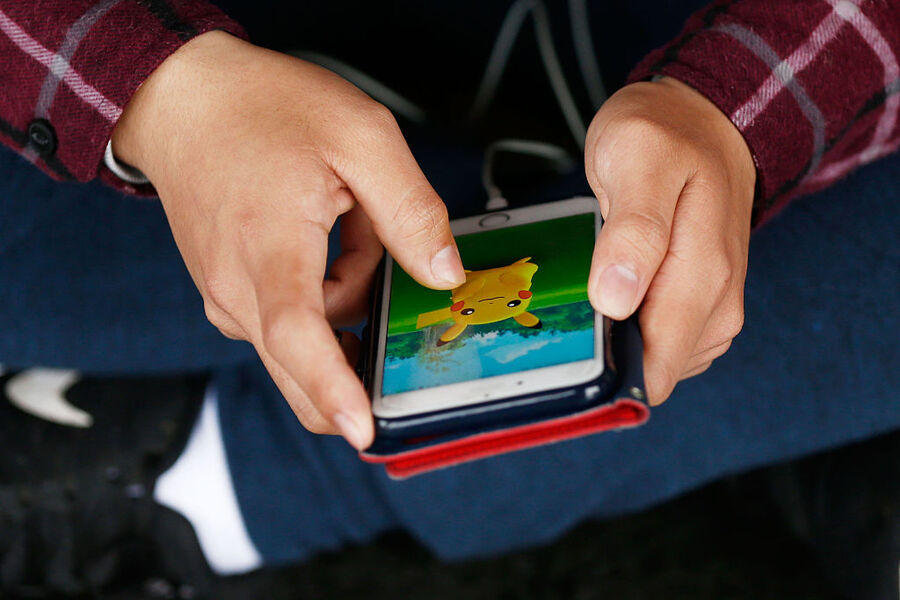 The good news for Pokémon GO found in this report just keep coming, since the game is also distinguished in the field of time spent playing it:

"Pokemon Go accounted for 45 percent of the time spent in Android games in the third quarter, compared to 55 percent for the next 19 games."

Even better, at least from a financial standpoint, is the fact that Pokémon GO has still yet to be released in multiple major markets, including China and South Korea. So even if its popularity has dropped below its feverish initial peak, there's still a lot more cash to be generated from where that $600 million came from.