By Mia Bencivenga on August 18, 2016 in Articles › Entertainment

Since it first launched on July 6, Pokémon Go has become one of the most successful apps of all time. Though the app is free, Pokémon Go's millions of worldwide users can make small in-app purchases, which have quickly added up to $200 million in revenue within just a month.

The app analytics platform Sensor Tower recently revealed that, although there have been other massively popular and lucrative apps, none has come even close to the kind of success Pokémon Go has been able to achieve.

Case in point: Candy Crush. It's the addictive puzzle game that's basically a staple app for smart phone users. When its latest incarnation "Candy Crush Soda Saga" was released, it became one of the highest grossing apps of all time. But it's $25 million first month revenue pales in comparison to Pokémon Go's $200 million. 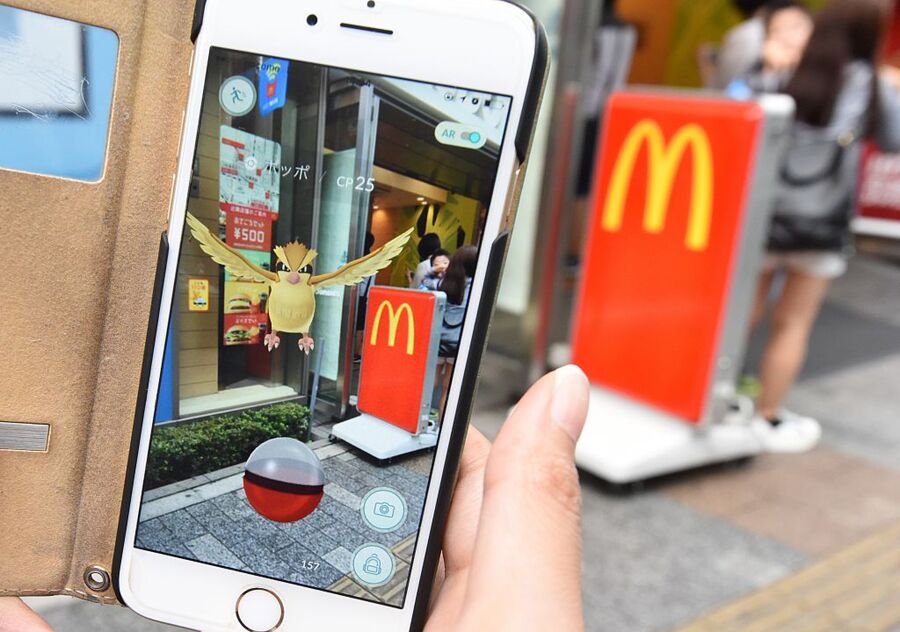 Another app, "Clash Royal" – a game where you and your friends can fight each other in a virtual arena – was even more popular than Candy Crush this year. It made over $120 million in its first month, and held the record for the fastest mobile game to be downloaded over 10 million times. Yet Pokémon Go left it in the dust, beating its download record and making nearly double the same revenue amount.

According to Sensor Towers statistics, Pokémon Go has been able to sustain its success thanks to being so well-received in Japan. In addition, Niantic, the app's developer, made an incredibly lucrative deal with the Japanese branch of the world's most popular fast food chain, McDonald's.

If players want to battle each other, it's only possible in certain areas the app designates as "gyms." Now, Pokémon Go has made 3000 McDonald's into these "gyms." This move will likely bring in Pokémon Go players into McDonald's, encouraging them to make purchases, and has awarded Niantic with another huge boost in profits. This type of deal could set a precedent for many more to come.

It looks like when it comes to making money, there's no stopping Pokémon Go.