Pioneer Woman And Husband Are Some Of The Largest Landowners In The U.S.

By Amy Lamare on November 21, 2017 in Articles › Entertainment

Ree Drummond is the popular writer/host of a blog and a TV show called Pioneer Woman. She shares her life on a working ranch in Oklahoma with her husband and four teenagers and makes herself out to be a modern day Laura Ingalls. Her blog is especially popular for Ree's butter and salt laden recipes and the origin story of how she met her husband "Black Heels to Tractor Wheels." However, Ree's life isn't as down home country as she'd like you to believe. In fact, alongside her husband, Ladd, she is one of the largest land owners in the United States.

As of 2016, the Drummond family owned 433,000 acres of property in Oklahoma. Ree, Ladd, and their kids live in Pawhuska, two hours from Oklahoma City. Ladd's family has been ranching on that land for four generations. The Drummond family patriarch, Frederick Drummond, emigrated from Scotland, married Kansas native Addie Gentner, and started Drummond Land & Cattle Co. Frederick and Addie's three sons all became successful cattle ranchers. Drummond Land & Cattle Co. is a private family held company of four people that has an annual revenue of $2.5 million. 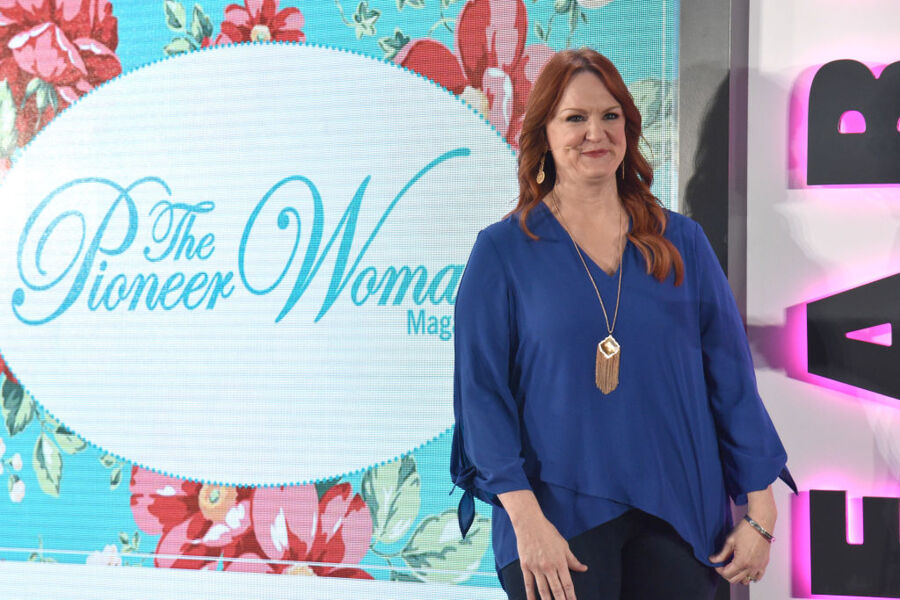 The Drummond Land & Cattle company also collects a check from the U.S. government's Bureau of Land Management every year. They get around $2 million a year to keep wild horses and burros on their property in order to protect them. Records show that since December 2006, the Bureau of Land Management has paid the Drummond Land & Cattle Co. $23.9 million.

The Drummonds have more than 675 square miles of land. To put that into perspective, if the Drummond's land was a city, it would be the seventh-largest city in terms of land area. The Drummond family land is over half the size of Rhode Island. It is massive.

Ree also comes from an affluent family. She grew up on a country club in Bartlesville, Oklahoma. Her father was a prominent surgeon. She left Oklahoma for the University of Southern California. After graduation, she went back to Bartlesville, which is just about 20 miles from Pawhuska. She planned to go to law school in Chicago. She then met Ladd Drummond and fell in love and all of her plans changed. Ree and Ladd got married in 1996.

It was on the Drummond land in 2006, when Ree decided to start a blog chronicling how she met her husband that would evolve into the novel "Black Heels to Tractor Wheels" and give birth to her alter ego as the Pioneer Woman. Sony Pictures has an option to make a movie about Ree and Ladd Drummond's love story.