By Max Savage Levenson on January 20, 2015 in Articles › Entertainment

Anyone who has ever used Spotify to find an album they've been searching for will tell you that subscription services can be pretty amazing. Anyone who has installed AdBlock will tell you, giddily, how overjoyed they are to never see another goddamn Geiko ad when surfing videos online. YouTube has realized both of these things, and in the past couple months has started rolling out its own Music Key subscription service, first as a free, invitation-only model and now for $8 per month.

And BOY have they pissed some people off.

At the top of the list is the bespectacled business big man Irving Azoff, who recently started a new artist management company called Global Music Rights, which has began a war against YouTube over performance rights . At the heart of the battle are 20,000 songs that Azoff has the publishing rights to, including tracks by the Eagles and Mr. Happy himself, Pharrell Williams. Azoff wants YouTube to take them down, arguing that the songs are not covered by the blanket licenses that YouTube uses to justify keeping the songs online. If negotiations aren't sufficient to settle the legal battle, Azoff says, he is prepared to sue. And if he wins, his team stands to win $1 billion dollars.

But wait, you may be asking, why go after YouTube and not Spotify, who are offering essentially the exact same service? "[YouTube] are the ones that have been least cooperative and the company our clients feel are the worst offenders," Azoff explained to The Hollywood Reporter. "It's also their attitude."

Last November, the letters began flying. Needless to say, no one was messing around. First, Global Music Rights lawyer Howard King dropped this bomb on YouTube (which is owned by Google): "Without providing a shred of documentation, you blithely proffer that YouTube can ignore the Notices because it operates under blanket licenses from performing rights organizations other than Global. However, you refuse to provide the details of any such license agreements, presumably because no such agreements exist for YouTube's present uses of the Songs in any service…" 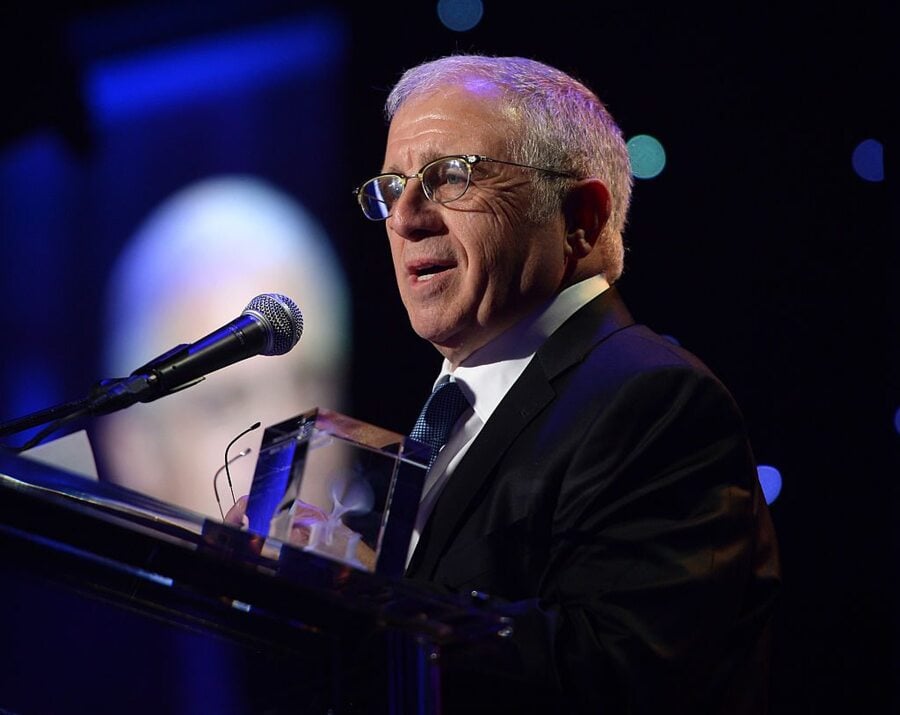 YouTube's response is basically that Global Music Rights needs to tell them which songs they need taken down, and that they have the right to put anything online unless told otherwise. Sounds fair enough, right?

King's response may catch you off guard. Instead of saying, 'Sure, here's a list of URLs, now get them off the goddamn internet!' he offers this retort: "It is disingenuous that they can keep their hands over eyes until we tell them the URL, they know where it is. We don't want this to become whack-a-mole."

Wait, so you got what you wanted, but the process of sending URLs is too tedious, so you're just going to give them a big ole middle finger? Yup. King goes on to argue that YouTube isn't covered under the Digital Millennium Copyright Act when it knowingly infringes on artists' rights. "This will result in someone blinking, and if it is not them, there will be a billion-dollar copyright infringement lawsuit filed," threatens King.

For now, we have to wait and see whether these heavyweights are going to duke it out in court, or if they can reach some agreement before a lawsuit is filed. But regardless of how this shitstorm turns out, don't worry: you'll still be able to listen to Pharrell on Spotify whenever you damn well please.