By Amy Lamare on September 22, 2017 in Articles › Entertainment

Remember Martin Shkreli? He's the charmer who raised the price of the life saving drug Daraprim by 5,000% from $13.50 per pill to $750 per pill just because he could. He also wrote two Facebook posts offering $5,000 to anyone who could "grab a hair" from Hillary Clinton during her book tour. As you can imagine, this didn't go over well and a judge rescinded his bail.  Shkreli is cooling his heels in prison and the Secret Service is investigating him.

Shkreli is set to go on trial on securities fraud charges this week. His bail is currently set at $5 million. His attorneys have been arguing that he needs $3 million to pay back taxes as well as his lawyer and accountant bills. A Brooklyn federal judge told Shkreli's lawyers that if he wanted his bail cut to $2 million, he needs to reveal more details about his finances.

In fact, U.S. District Judge Kiyo Matsumoto said she was reluctant to release the money Shkreli had put up for bail without a better understanding of Shkreli's assets and the attempts he had taken to liquidate them. Shkreli reported a net worth of $70 million at the time of his original arrest. His attorney admitted to the court that the disgraced executive still owned shares in Turing Pharmaceuticals worth between $30 million and $50 million. However, Shkreli is not permitted to sell those shares without the consent of the other partners in the company. 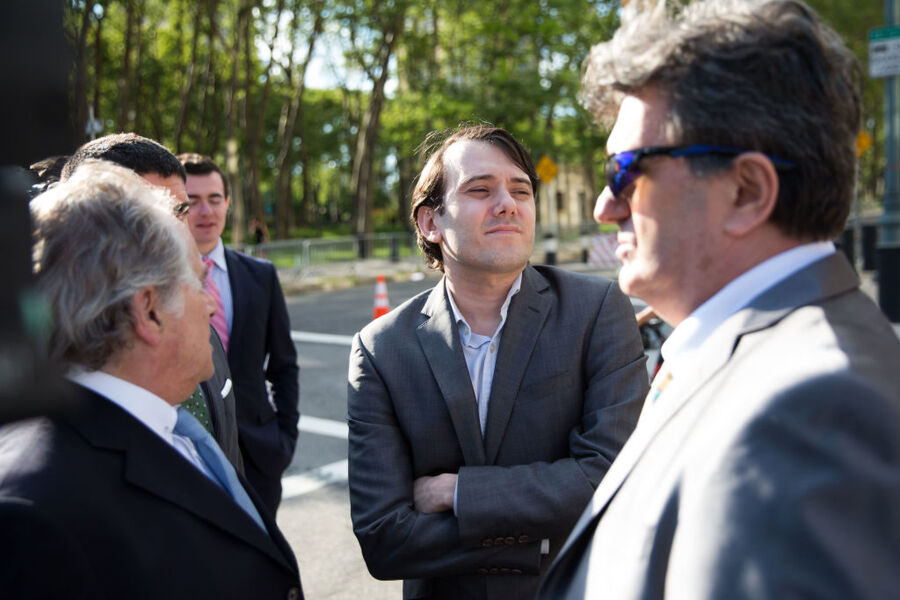 The U.S. Attorney on the case said that the government doubts that Shkreli is as cash strapped as he claims, especially since he has bragged about his wealth on social media. Notable instances of this were when he posted about buying the rights to a Wu-Tang Clan album for $2 million and a Picasso work. Shkreli also offered $100,000 in a Facebook post for information about the death of Seth Rich, the former Democratic National Committee employee about whom Shkreli has conspiracy theories.

For what it's worth, Shkreli's attorney claimed that his client's social media bragging was a sign of the time, saying:

"Tweeting has become, unfortunately, so fashionable, and when people tweet, they don't always mean what they say."

Shkreli has pled not guilty to the criminal charges he is facing regarding his mismanagement of his former companies Retrophin Inc. and the hedge fund MSMB Capital Management covering the time period from 2009 to 2014. He is accused of running a Ponzi-like scheme of defrauding investors and then siphoning millions from Retrophin to repay them.

Shkreli's trial is expected to last at least four weeks.