By Dan Farkas on September 3, 2015 in Articles › Entertainment

Jason Day had a great day Sunday. Day shot a 62, winning the first round of the FedEx Cup, golf's version of the playoffs. Many casual sports fans may not realize that golf even has a playoff series, but they should take notice. When it comes to playoff pay, golf is light years ahead of other sports. 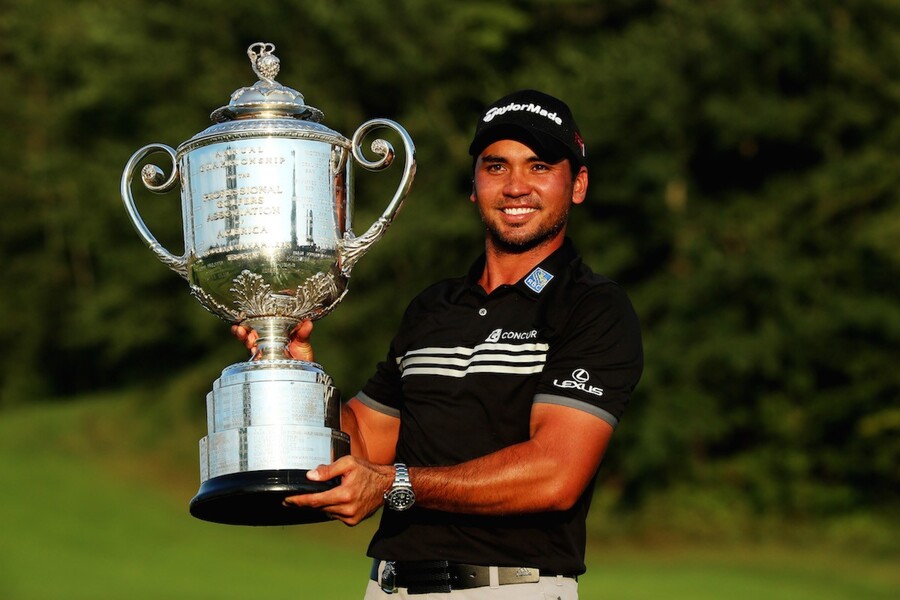 Let's compare that to other major sports. The Stanley Cup champions each get around $150,000 for winning the Cup. So finishing dead last in golf gets you more money that hoisting the Cup; plus, your body doesn't get battered in the process.

The entire NBA prize pool for the league champion is $14 million. That averages to about $330,000 which is similar to what MLB pays out to World Series winners. Super Bowl champions gets a check near $100,000.

Here's the crazy thing: the numbers just mentioned only include the FedEx Cup bonuses. We haven't even talked about the tournament prize pool. Day won $1.5 million Sunday. The entire prize pool was $8.25 million. In total, the PGA Tour playoffs will hand out more than $50 million over the next month. That's more than the other major sports pay out combined.

Say whatever you want about golf and its playoff format. When players play for a title, ring or trophy, they should be paid accordingly. Golf got it right; let's hope other sports find ways to follow suit.