By Amy Lamare on February 15, 2017 in Articles › Entertainment

Just over a year ago, the world's highest paid YouTube star, PewDiePie, a/k/a Felix Kjellberg, signed a deal with Disney to launch his own entertainment network. Now, Disney has severed their relationship with him over allegations of anti-Semitism.

Disney came to the decision after finding that videos released by PewDiePie over the past few months contained references to Nazis and anti-Semitic images.

PewDiePie posted a video on January 11th that featured two men laughing as they held a sign that said "Death To All Jews." The 27-year-old YouTube star, who landed multimillion-dollar deals with Disney and YouTube, was found to have made 10 videos with anti-Semitic comments or Nazi imagery. 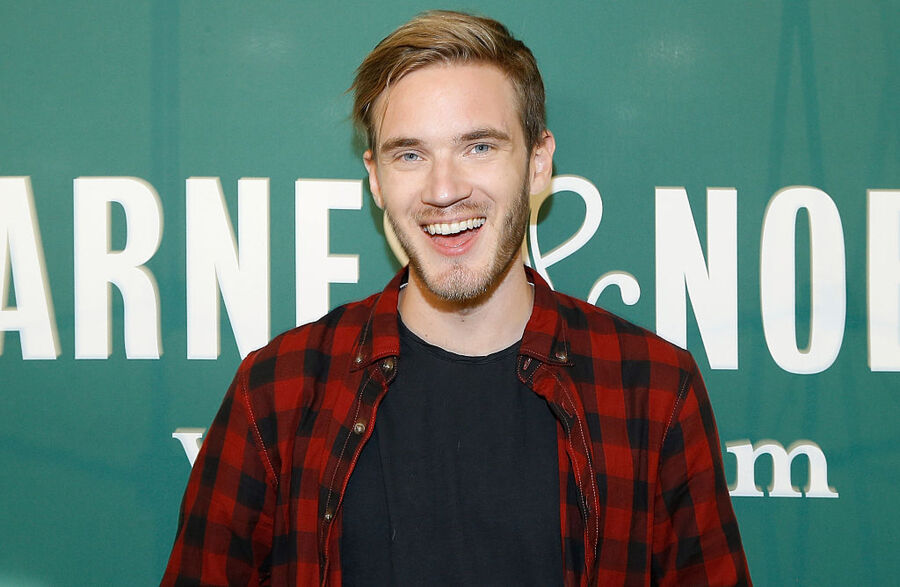 Following Disney's decision to drop PewDiePie, YouTube also announced that they are cutting ties with him. The Google owned company has canceled the reality series "Scare PewDiePie" and removed his YouTube channel from premium advertising platform Google Preferred.

This isn't the first time PewDiePie has run into trouble due to comments he's made on social media. Last summer he was suspended from Twitter briefly due to come comments he made about ISIS and his use of a graphic profile picture.

PewDiePie is the top star at YouTube with more subscribers than any other YouTube star. He is known for his videos that feature him commenting while he plays video games.

PewDiePie defended himself on Tumblr, writing: "I was trying to show how crazy the modern world is, specifically some of the services available online," he wrote, continuing, "I think it's important to say something and I want to make one thing clear: I am in no way supporting any kind of hateful attitudes."

PewDiePie has a net worth of $20 million.