By Amy Lamare on March 5, 2018 in Articles › Entertainment

Formula 1 heiress Petra Ecclestone finally has some closure on her bitter divorce from her ex-husband and baby daddy, James Stunt. She has been granted sole custody of their three children and a High Court judge in the UK granted her permission to move to the U.S. after her nearly $7.8 billion divorce settlement has gone through. Petra plans to move to the sunny enclave of Los Angeles.

The couple married in the summer of 2011 and were granted a divorce in October 2017 after a long and bitter battle over their fortune. At one point during the couple's divorce proceedings, Ecclestone allegedly had to lock herself in a bathroom during a violent fight with her then estranged husband in their $87.6 million mansion in Chelsea. Police were called to the home. The heiress was shaken from the fight, but unharmed. 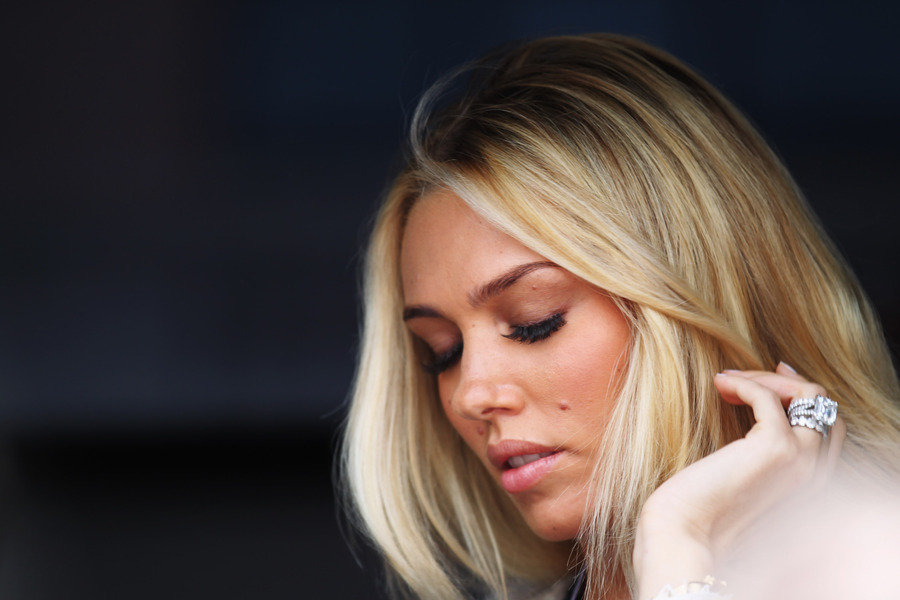 During a preliminary hearing for the couple's divorce, Stunt referred to his soon to be billionaire ex father-in-law Bernie Ecclestone as a certain crude four letter word that starts with a "c". Eccelstone is no fan of his son-in-law either. He has referred to Stunt as erratic, and said that he once threatened to blow Petra's head off during an argument.

So all in all, perhaps it is a good thing that Petra has been granted sole custody and the right to leave the UK and move to Los Angeles.

Of course the court had different feelings about Stunt's right to see his children – four-year-old Lavinia, and two-year-old twins James and Andrew. The court made sure an agreement was reached that ensures that Stunt can spend some time with his children.

Petra Ecclestone attended the ruling with her sister Tamara. Stunt did not show up.