By Dina Zipin on June 4, 2015 in Articles › Entertainment

Billionaire Jeffrey Epstein has been called many things: Brilliant, shady, powerful, and celebrity-obsessed. New York Magazine dubbed him an "international moneyman of mystery," and that's a pretty fitting description of a guy who travels the world on private jets with former President Clinton, hobnobs in Africa with movie stars like Kevin Spacey and Chris Tucker, and calls Nobel laureates his friends.

So who is Jeffrey Epstein and how did he amass his fortune? He's rarely seen, except in the rare tabloid photo, and the exact nature of his business and his private life is the subject of relentless speculation. Besides being a sought-after moneyman, Epstein is also a registered sex offender and he's been entangled in an alleged sex scandal that involves an American woman and Prince Andrew. His life is surrounded by rumor and scandal, yet billionaires all over the globe seek his counsel. 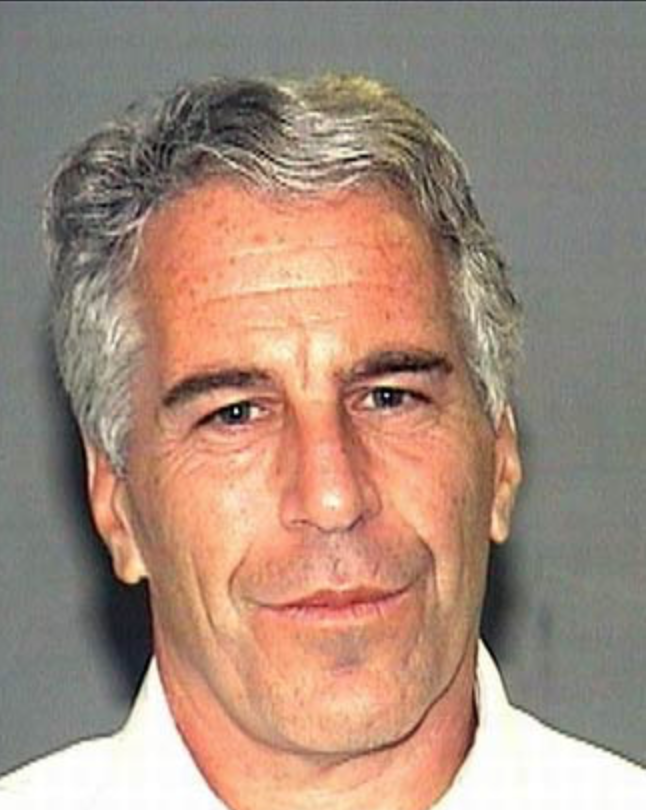 Epstein, now in his sixties, grew up in Brooklyn and Coney Island. He didn't go to prep schools or Ivy League colleges, yet today he hangs out with royalty and celebs. He apparently now owns several mansions, and his social circle includes politicians, scientists, business moguls, academics, and movie stars.

Epstein went to Lafayette High School and took a few physics classes at Cooper Union in New York from 1969 to 1971. He left Cooper Union and went to NYU's Courant Institute, taking courses in mathematical physiology of the heart. He eventually left NYU as well, and never received a degree. In the early 1970s, Epstein taught calculus and physics at the prestigious Dalton School in New York.

He impressed some of the Wall Street parents at Dalton with his knowledge, and in the mid-70s, he left teaching and went to work at Bear Stearns, starting as a junior assistant to a floor trader at the American Stock Exchange. He soon was working as an extremely successful options trader and quickly made partner, but he left the company in 1981 for new opportunities. He set up his own business, J. Epstein and Co., soon after, and it's still his core business. The idea was that Epstein would manage the fortunes of clients with $1 billion or more, and he immediately started landing clients, like Les Wexner, owner of Victoria's Secret. It's no wonder his quick and mysterious trajectory has been the source of so much speculation.

It didn't take long for Epstein to become a multi-millionaire – and eventually, a billionaire – himself (his current net worth is $2 billion). There are villas in Palm Beach, ranches in New Mexico, a Paris apartment, and his island paradise, Little St James in the US Virgin Islands. He is also the proud owner of what is thought to be the largest private house in New York. He's an investor and money manager who works and/or plays with people like Limited founder Leslie Wexner, Bill Clinton, Prince Andrew, Stephen Hawking, British socialite Ghislaine Maxwell, and Murray Gell-Man, a Nobel Prize-winning physicist and co-chair of the science board at the Santa Fe Institute. Here's his private island viewed from a boat off the coast:

Epstein doesn't make many public appearances, and never talks about his business or his clients. He has plenty of homes to hide out in, and private jets to shuttle him all over the world at a moment's notice. Epstein's Boeing 727 is named the "Lolita Express," which doesn't exactly paint him as an up-and-up guy.

In 2005, a woman reported to the Palm Beach police that her 14 year old daughter had been allegedly paid to strip and perform a nude massage for Epstein. The girl reportedly refused to take off her underwear but still performed the dance and the massage. Police launched an investigation that lasted 11 months. During the course of their investigation, police discovered that Epstein had allegedly paid several escorts to perform sex acts. Some of the girls were allegedly under 18. Epstein also reportedly had rigged his house with cameras and recording devices which he then allegedly used as blackmail against prominent people who had sex with those underage prostitutes at his house.

In June 2008, Jeffrey plead guilty to a single charge or soliciting prostitutes from girls as young as 14. He was ordered to serve an 18 month jail sentence and ended up serving 13 months. After being released, he also had to register as a sex offender.

In February 2008, an anonymous women in Virginia filed a $50 million lawsuit against Epstein claiming that she was 16 years old, she was recruited to give him massages at the Palm Beach mansion. During a massage, Epstein allegedly exposed himself and then paid the girl $200 for sex. Several similar lawsuits were soon filed. Some of those lawsuits were dismissed, others were settled out of court.

He's back in the public eye in the last year after court claims surfaced that he provided an underage girl for sex with Prince Andrew – a claim that the Prince has publicly denied.  The girl, Virginia Roberts, claimed that when she was between the ages of 15 and 17, she allegedly was paid to have sex with prominent men and then report back to Epstein about each man's sexual proclivities. She further claimed that she was promised a mansion, a car and a monthly stipend if she conceived and delivered a baby for Jeffrey.

Still, despite all these controversies, Nobel winners, ex presidents, and some of the greatest minds of the century seek his counsel – both in business and in pleasure. So Jeffrey Epstein remains a mystery, and only time will tell what goes on behind all those closed doors.